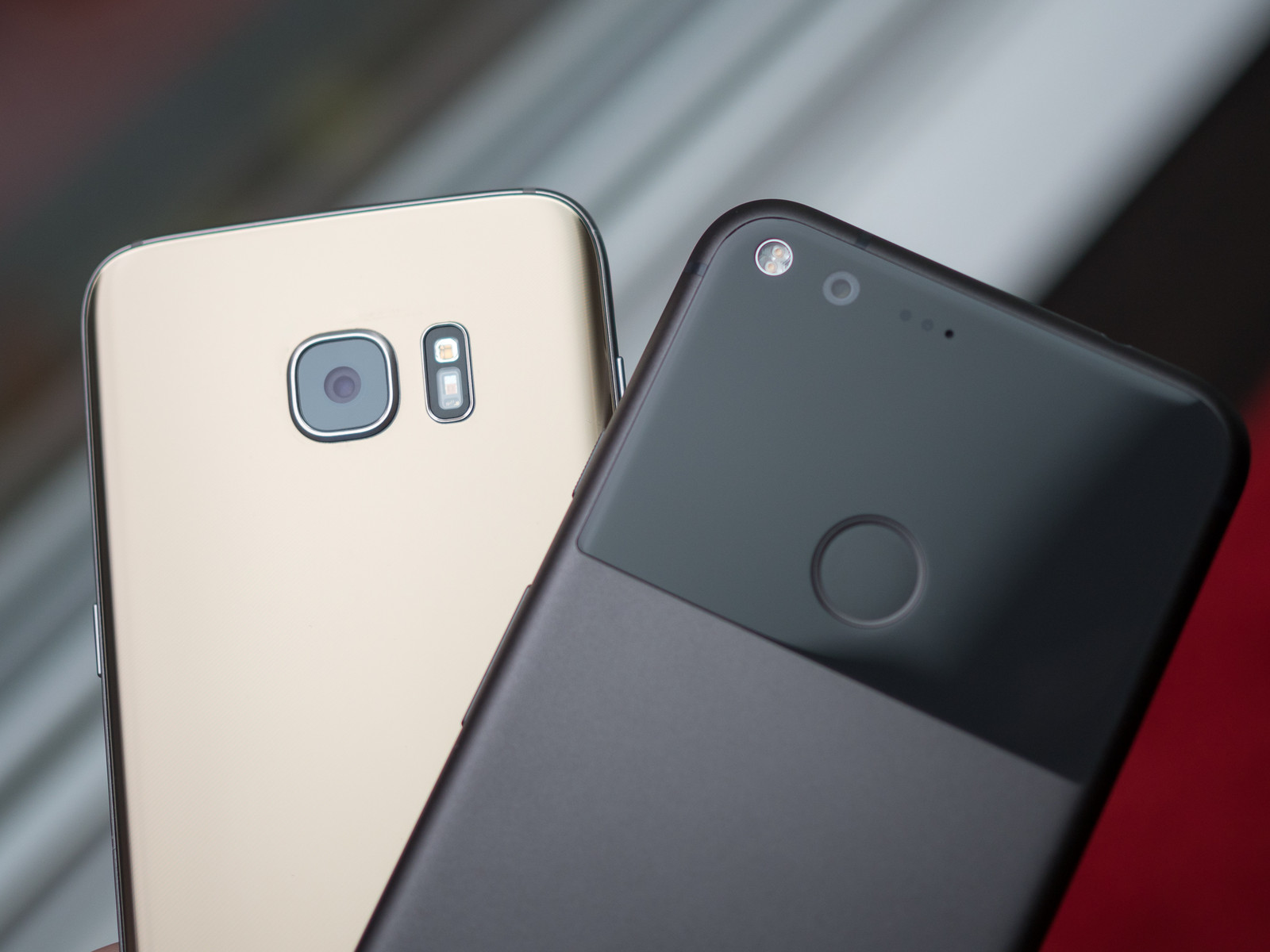 It is confirmed — a Pixel successor will be released in 2017. Google’s flagship device will face competition from the likes of Samsung’s Galaxy S8, Apple’s iPhone 8 and LG’s G6.

But the device’s main rival in the market will definitely be the Galaxy S8. Both companies will have a lot to prove with their devices. While the Galaxy S8 is Samsun’s first major device post the Galaxy Note 7 scandal, the Pixel 2 — as it is expected to be called — is Google’s chance to build on the initial success of the Pixel device. It also presents a chance for Google to improve on the hardware and software flaws that the device suffered from despite its initial success.

According to Sammobile, the Samsung Galaxy S8 is expected to come with a dual-camera setup comprising of a 12-megapixel camera sensor accompanied by a 13-megapixel one, which will help create a better depth of field in images.

Google will have much to build on for its Google Pixel 2 handset since its current device has been rated as the best smartphone camera yet by DxO Mark. According to 9to5 Google, the company is currently developing a camera lens, which could have an improved low-light condition performance.

In addition to this, both devices are also expected to have waterproof bodies. While Samsung already espouses the standard in its existing device – the Samsung Galaxy S7, Google is expected to endow its Pixel 2 device with either an IP67 or IP68 certified body, according to Trusted Reviews.

Apple TV apps can now use Facebook for logging in

Customize your trending news feed on Facebook with this Chrome extension

Xbox avatars are getting a wheelchair option following suggestion from Twitter

Here’s a New Way to Take Better Photos for Instagram