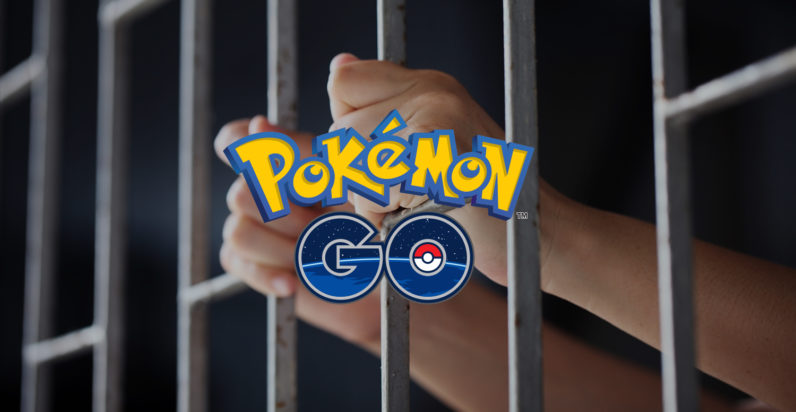 Russia takes religion very seriously. Popular YouTuber Ruslan Sokolovsky learned this the hard way when local authorities detained him for two months after he posted a video of himself playing Pokémon Go in church.

The vlogger was subsequently charged with “inciting hatred” and “insulting religious feelings” and now reportedly faces up to five years in jail if convicted.

Earlier in July, state-owned news channel Russia-24 warned Go enthusiasts that playing the game in church could land them in jailas it violates the country’s anti-blasphemy laws.

What did Sokolovsky to test Russian authorities?

To test how serious Russian authorities are, Sokolovsky decided to film himself catching ’em all in Yekaterinburg’s Church of All Saints and later posted the video on his YouTube channel.

According to TheNextWeb, police began investigating Sokolovsky soon after the video was uploaded, ultimately detaining the vlogger this weekend, Meduzareports.

Russian Orthodox Church spokesperson Vladimir Legoyda has since explained in a statement on Facebook that it was Sokolovsky’s provocative attitude that got him in trouble and not strictly playing the game.

“It is clear that Mr. Sokolovsky was not a casual passerby, who in a fit of gaming passion went into the temple, but rather a well-known young blogger in the city,” Legoyda wrote.

Not an insult to religious feelings

Following the YouTuber’s arrest, Jaroslav Nilov from the State Duma’s religious affairs committee commented that investigators will still have to prove that Sokolovsky has indeed violated Russia’s anti-blasphemy before any further proceedings.

You can follow the rest of the Twitterverse and show your support for the YouTuber with the hashtag #СвободуСоколовскому.

How to Select a Marketing Agency for an Addiction Rehab Center

What kind of dog are you? Microsoft’s Fetch answers the question you never had

Bose wants your kids to build their own Bluetooth speakers