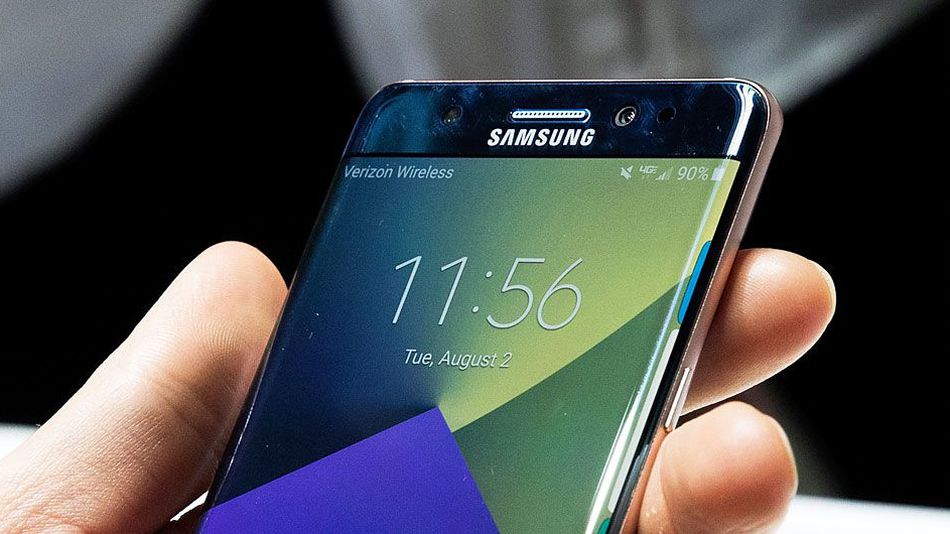 The well-reviewed Galaxy Note7 from Samsung has, unfortunately, run into a major technical problem that may taint its otherwise successful launch.

Distribution of the Galaxy Note7 is reportedly being delayed due to a new, unexplained series of product quality tests intiated by the South Korean electronics giant.

“Shipments of the Galaxy Note7 are being delayed due to additional tests being conducted for product quality,” a Samsung spokesperson told Reuters on Wednesday.

Although the company did not elaborate on what the specific quality control issue is, the same report mentions claims of exploding batteries from local news sources in South Korea.

And contrary to the aforementioned “delayed” statement from Samsung, South Korea’s Yonhap News Agency claims that shipments of the device have been completely halted in the wake of various reports of the Galaxy Note7 exploding while charging its battery. The report cites five claims of exploding devices since Aug. 24.

No confirmation from Samsung

According to Mashable in recent days, photos have begun to crop on sites like Baidu showing what some users claim are Galaxy Note7s that have allegedly suffered accidental fire damage. However, there has been no confirmation from Samsung that the burned phones showing up online were definitely impacted by battery or charger malfunctions.

The Korean Herald reports that Samsung is investigating the matter and may release the results of that investigation soon.

Samsung did not immediately respond to a request for comment.