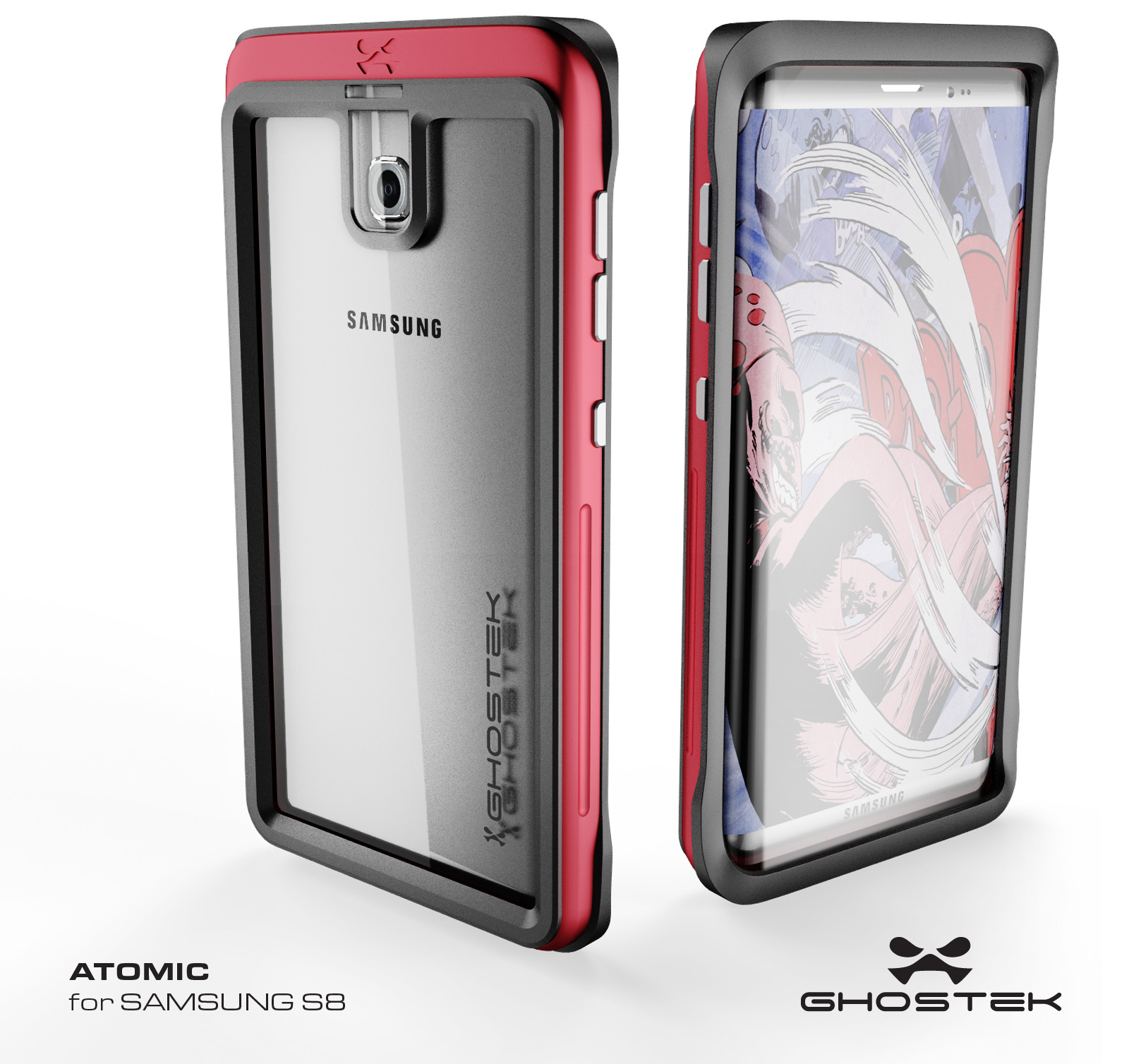 According to BGR, the edge version of the Galaxy S6 and S7 proved to be reasonably popular, so it’s not clear how many people Samsung would be annoying if it goes with an edge-only approach.

Samsung’s next flagship phone, and the first big device since the Note 7 inferno, is set to drop sometime in the next few months. As per hallowed internet tradition, we’re already awash with rumors and leaked images about what to expect, and when.

One of the biggest questions remaining about the Galaxy S8 is whether we’re going to see one phone or two. Last year, Samsung released the Galaxy S7 and Galaxy S7 edge — basically, the same phones, but the Edge has a curved bezel that lets you do something with the side of the screen when the phone is on your bedside table, or something.

SO FAR, RUMORS ARE SPLIT ON WHETHER SAMSUNG IS GOING TO GO ALL OUT ON THE EDGE

So far, rumors are split on whether Samsung is going to go all-out on the edge with the Galaxy S8, or if we’re going to get a flat version as well. The edge version of the Galaxy S6 and S7 proved to be reasonably popular, so it’s not clear how many people Samsung would be annoying if it goes with an edge-only approach.

One this is fairly clear: we are getting a version with a curved edge. Numerous design renderings and leaked photos have shown a curved-screen version, and given that the edge display is one thing that strongly differentiates Samsung from Apple (and the rest of the Android crowd), Samsung is unlikely to do away with the curve.

Headphone jack is here to stay

One rumor that looks likely is that Samsung will buck the trend and release a flagship smartphone with a headphone jack. This is a no-brainer move for Samsung: Apple has suffered a backlash from loyal fans over its decision to remove the headphone jack, and Samsung has proven itself capable of making a waterproof phone that keeps the headphone jack.

THIS IS GOOD NEWS FOR MOST OF THE HUMAN RACE

This is good news for most of the human race, as a disturbing number of other Android manufacturers have decided to follow Apple’s lead and remove the headphone jack. HTC and Motorola are both pushing higher-end phones that are 3.5mm-jack-free, so Samsung should be able to get easy money selling to the small market of people who have normal headphones.

Even though Samsung might stick solely with curved screens for the Galaxy S8, that doesn’t mean we’ll only get one phone. Leaks and rumors from insiders suggest we’ll see two Galaxy S8 models this year: a Galaxy S8, with a 5.7-inch screen, and a Galaxy S8 Plus with a 6.2-inch screen. Insert jokes about copying Apple here.

If those screen sizes seem big, that’s because they are. Apple’s two iPhone models have 4.7-inch and 5.5-inch screens, by comparison. If Samsung’s phones had the same-sized bezels, they would be objectively huge.

But the saving grace here is that screen size does not equal phone size. By shrinking the bezel and using a curved screen, Samsung may well be able to fit a huge screen into a phone the same size as Apple’s iPhone, which would be a big advantage when it comes to usability.

All the power you’d expect

Between a combination of spec leaks and just accepting the obvious, we have a decent idea about what will be powering teh Galaxy S8. You can expect Samsung to use a combination of its own Exynos chip and a Qualcomm Snapdragon 835, depending on which carrier and region a phone is sold for. That chipset will be backed up by 4GB or 6GB of RAM, and 64GB of onboard storage would give Samsung back the edge, as Apple raised the base storage to 32GB on the new iPhones.

One detail that has consistently come up is the existence of a “Game Mode,” a software setting that would fully unlock the phone’s processing power. In addition to boosting gaming power, it would also let Samsung win the battle of benchmarks. This is kind of amusing, as Samsung has been caught out before using software settings to try and game the benchmarks. A “Game Mode” would just make the power-mode software available to everyone, thereby making it OK to use on benchmarking apps.

‘Network effect’: Why Medium is courting the sports world

Report: HTC Nexus specs revealed (most of them, anyway)

Facebook and Internet.org want to connect the world using lasers