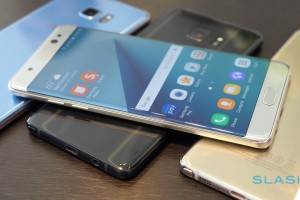 In the U.S., the Note 7 will be available on Verizon, AT&T, T-Mobile, Sprint and U.S. Cellular in three colors: Blue Coral, Black Onyx and Silver Titanium. Here’s how much it’ll cost on each carrier. 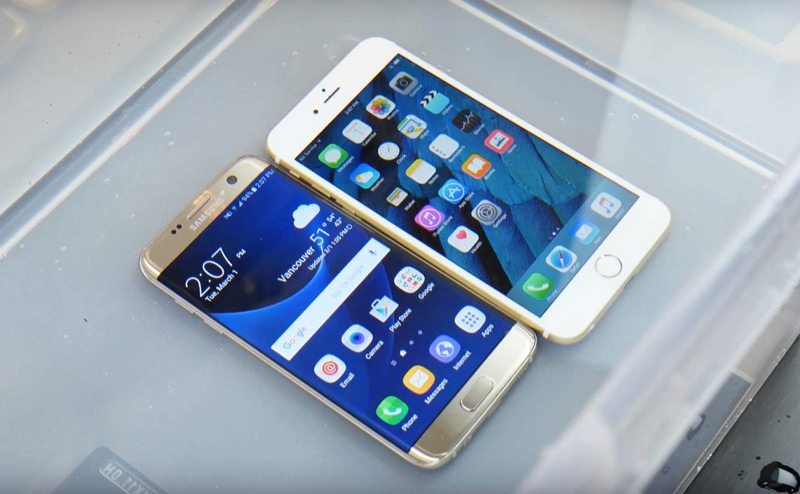 The phones are identical on all of the carriers. Looking at the numbers, AT&T is the most expensive option followed by Verizon. T-Mobile and Sprint offer the best deal on the Note 7.

Shoppers who pre-order the Note 7 also get a free gift of their choice: a Gear Fit 2 or 256GB microSD card.

T-Mobile is also throwing in a full year of Netflix, which makes it the most attractive deal.

Mashable got to spend some time with the Note 7 and was impressed by all it has to offer.