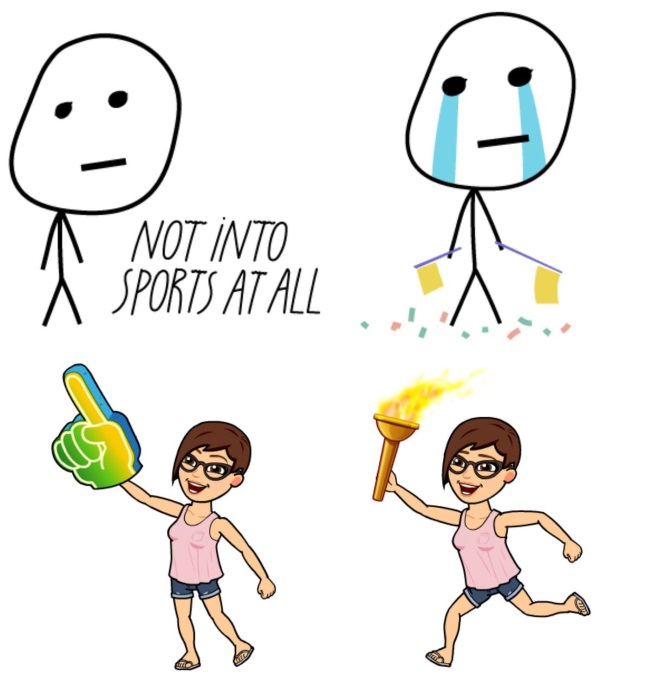 Snapchat announced a host of Rio 2016-related features prior to Friday night’s Opening Ceremony of the 2016 Summer Olympic Games. 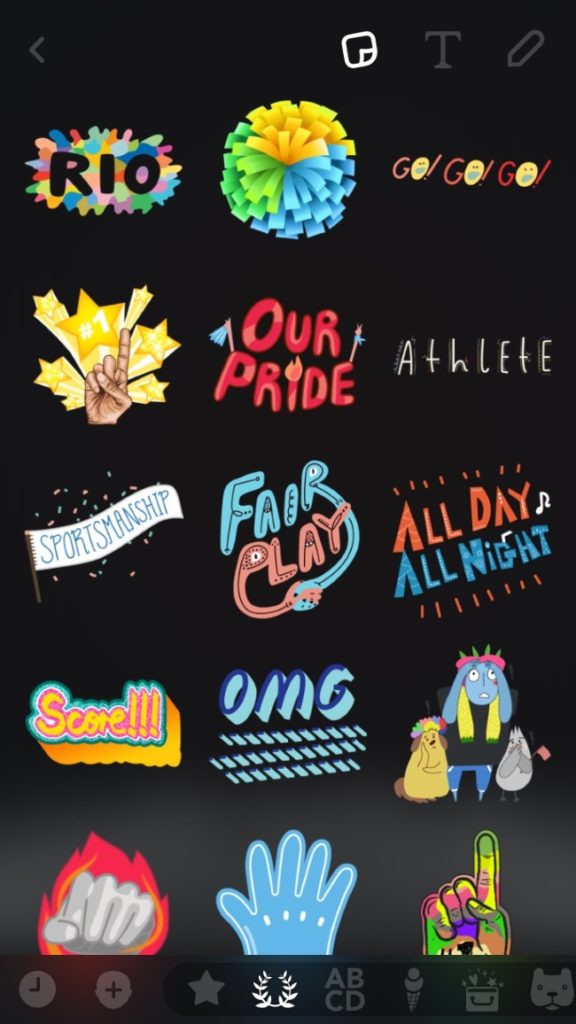 The application unveiled special lenses, geofilters,stickers and Bitmoji for the Games.

The geofilters will be country-specific, with 50 countries available, and they will feature medal counts that will update as the results come in from Rio de Janeiro.

Lenses will also vary by country, with examples including team swim caps and flag animations.

According to SocialTimes also, as announced in April, Snapchat will add a dedicated NBC Olympics channel to its Discover tab, and the app will feature daily Live Stories with content from NBC, athletes and fans.

Readers: Will you be on Snapchat during the Olympics?

The Pokemon Go effect: Agencies pile on the craze

Nearly 17 percent of users are safeguarding their accounts with “123456”