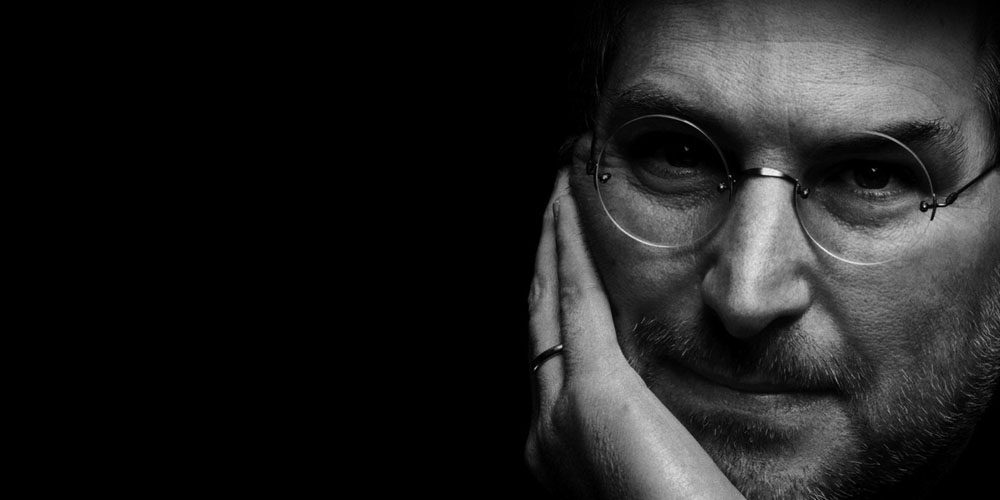 When Phil Schiller used the term ‘courage’ to describe Apple’s decision to remove the 3.5mm headphone socket from the iPhone 7, his choice of that particular word was probably not accidental.

9to5Mac defines that it’s likely a reference to a comment by Steve Jobs when he was asked to explain another controversial omission of an established standard: the lack of support for Flash in the iPhone and iPad …

And you know what?

We’re trying to make great products for people, and we have at least the courage of our convictions to say we don’t think this is part of what makes a great product, we’re going to leave it out. Some people are going to not like that, they’re going to call us names […] but we’re going to take the heat [and] instead focus our energy on these technologies which we think are in their ascendancy and we think are going to be the right technologies for customers. And you know what? They’re paying us to make those choices […] If we succeed, they’ll buy them, and if we don’t, they won’t, and it’ll all work itself out.

He could honestly have been talking about the headphone socket there, and the same points would apply, word for word. You can watch the video below.

That wasn’t the only oblique reference to the past in the presentation. As one of our readers noticed (thanks, Steven), the wallpaper bubble colors match those of the iMac G3 – which itself attracted criticism for dropping another long-established standard, the floppy disk drive.

The tennis table your developers can finally geek out over

Here’s how an online backup got a woman her computer back after 17 months...

Novelist Eliot Peper talks about fiction as a foreign country