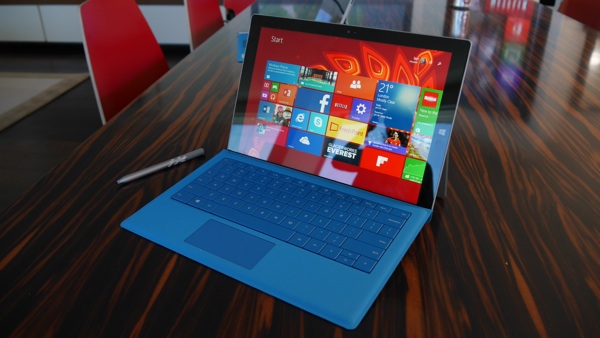 Surface Pro 3 owners have been reporting battery issues with their devices since May this year, and now it seems Microsoft is finally paying attention.

The company is investigating after numerous users on its customer support forum reported their tablets only lasting up to an hour after a full charge. One poster claimed the battery’s capacity on his device degraded from more than 42,000 to just below 6,000 mWh over four months. Another poster claims the problem is affecting the Surface Pro 2 as well.

At this point it remains unclear just what’s causing the issue. It could simply mean a firmware update is all that’s needed to set things straight again, but if it turns out to be a hardware problem, there’s nothing to say Microsoft won’t recall some devices. Seeing as the issue seemed to begin around May, however, it’s likely that the trouble is down to a firmware update, or perhaps a particular batch of the devices received faulty batteries, although all of this is obviously yet to be confirmed.

It does seem that most users who are reporting the problems have batteries manufactured by SIMPLO installed in their Surface Pro 3s. Some versions of the tablet have batteries produced by LG, which for the time being, seem to be unaffected by the drain issue.

A Microsoft spokesperson told The Verge: “We are aware of some customers reporting a scenario with their Surface Pro 3 batteries in which the system is reporting lower battery capacity than expected. This is a top priority for our team, and we are working quickly to understand the root cause. If you are experiencing this scenario, please contact Microsoft customer support.”

If you’ve been affected by the problem, it seems the best thing to do is contact Microsoft customer support then, although the thread on the company’s customer support forum is yet to receive a response from the firm, with some users expressing their dismay at the lack of support thus far.

Microsoft’s next Build conference is slated for March 30

Facebook Live will soon let you stream from MSQRD and pull viewers into your...