Digital Review
Home Windows How to turn off Windows 10’s keylogger (yes, it still has one) 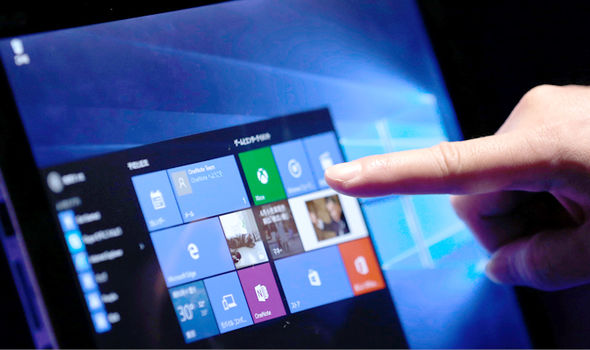 the Express.co published an article about how to  turn off Windows 10’s keylogger.

Windows 10 has a secret keylogger that tracks what you type – and it is enabled as soon as the software is downloaded and installed.

Windows 10 users are expecting the big Creators Update, which is expected to have a release date of April 11.

However, ahead of the big update users of the Microsoft OS may want to have a closer look at their settings – as what they are typing is being TRACKED.

Ever since Windows 10 was first launched in 2015, the software automatically enables a secret keyboard logger.

“Your typing and handwriting info to improve typing and writing services”

Microsoft says the feature tracks “your typing and handwriting info to improve typing and writing services”.

The issue was first unearthed when Windows 10 launched two years ago – but has been brought back into the limelight on Reddit.

Users took to the social media site, ahead of the big Creators Update release, to find out how to disable the feature.

One user claimed that even after disabling the feature it was turned BACK on after installing the latest update.

The Redditor wrote: “They change all these settings back every time there’s a major Windows update.”

Another posted: “Can confirm. I also turned everything off at install, and this setting was on just now.”

While one user wrote: “If you care about your freedom, it is worth sacrificing a few games to switch to Linux.”

To disable the feature you first need to click Start, and then select Settings.

You then have to choose Privacy and then select General.

To turn the feature off you then have to turn off “Send Microsoft info about how I write to help us improve typing and writing in the future“.

If you want to turn off speech recognition and clear the data stored it’s a similar method.

You have to select Start, then Settings > Privacy > Speech, inking, & typing.

You then have to choose “Stop getting to know me“.

In their notes section Microsoft said: “Any voice data that was already sent to the cloud will also be dissociated from your device”.

While on the Microsoft Privacy website, they said: “To improve your device’s ability to correctly recognise your pronunciation and handwriting, Microsoft collects speech, inking, and typing information when you interact with your Windows device by speaking, writing, or typing.

“If you’ve allowed Cortana to do so, Microsoft also collects information about your Calendar and People (also known as contacts) to help personalise your speech experience and helps Windows and Cortana better recognize people, events, places, and music when you dictate messages or documents.

“The information collected by Cortana will help personalise your speech experience on all your Windows devices and Cortana apps when you sign in with the same Microsoft Account.” 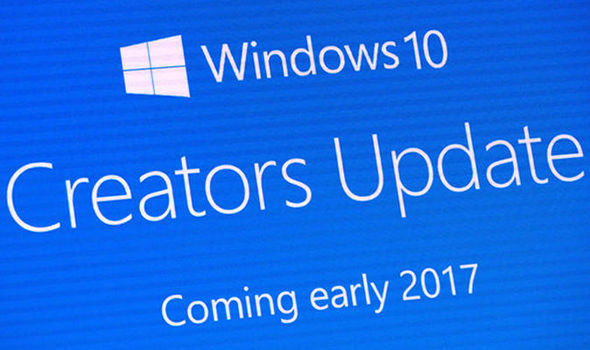 Users who do NOT want such data tracked but are planning on installing the forthcoming Windows 10 Creators Update should check after it is installed to see it has been enabled.

The news comes after it emerged some PC owners may be able to get their hands on the latest version of Microsoft’s long-running OS this week.

Sources familiar with the rollout have told The Verge that the Windows 10 Creators Update is now entering the final stages of development, and will then be sent out to testers by the end of the month. 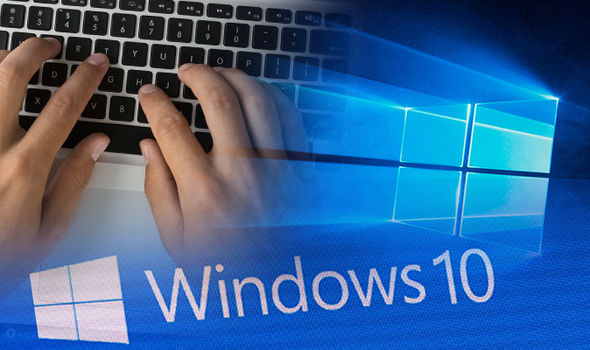 The Windows 10 Creators Update is expected to bring in some big new features like WebVR, 3D content, a night-time mode and ebook support.

It will also have the Playable Ads feature – that allows people to play an app for three minutes WITHOUT having to install it.

Turn your thoughts into 3D images with WordsEye

Walled gardens, falling inventory and how video will change in 2016