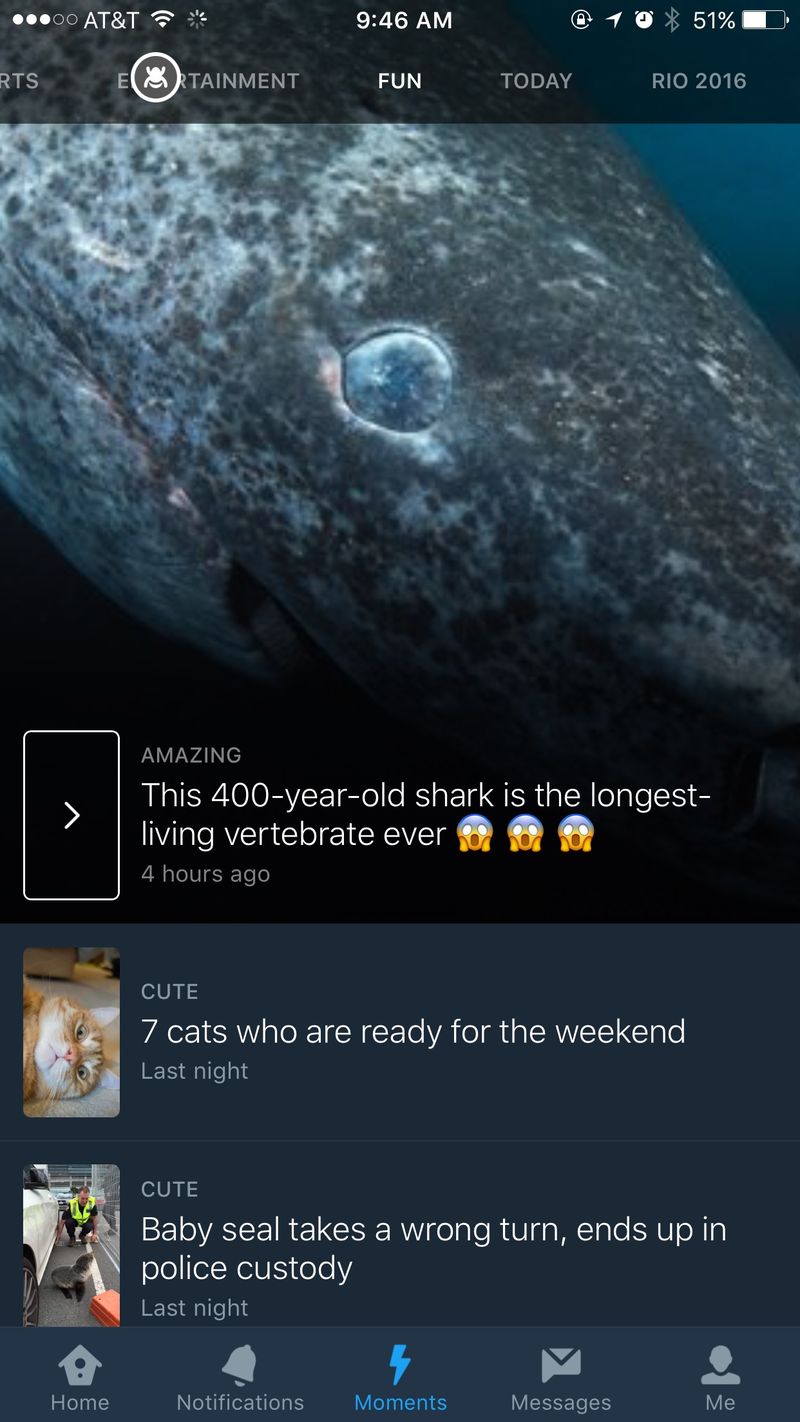 Last month, Twitter added a night mode for Android users, hoping that it would drive people to use the app and boost its flagging user-base. The update wasn’t extended to iOS users, who were left it in the dark (no pun intended). Now, it looks like Twitter might finally be adding night mode to its iOS app soon: it’s included in the latest beta build for iOS.

The setting is only available for beta users. The feature can be found in settings, where there’s a new night mode toggle option. 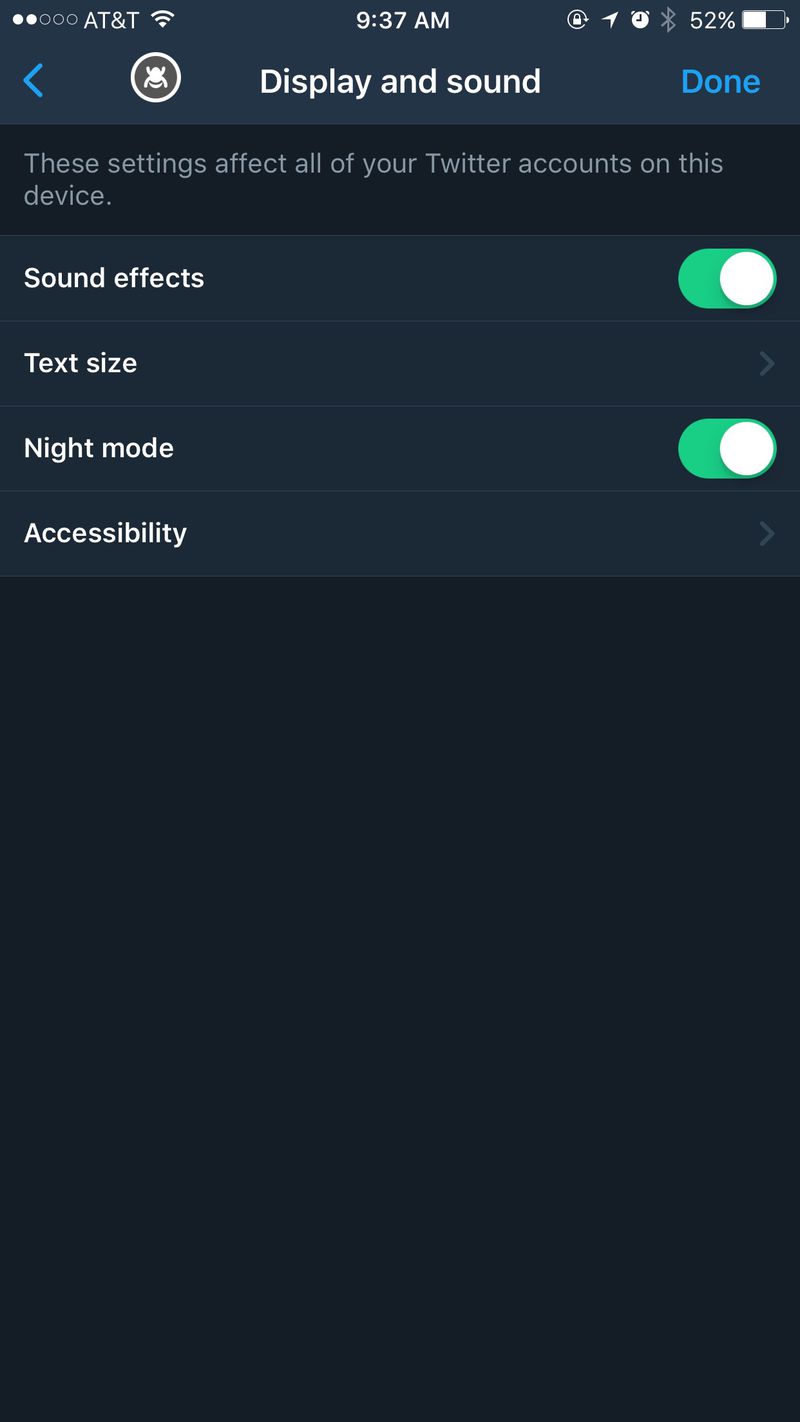 No way to automatically turn on night mode

According to TheVerge, night mode for iOS looks very similar to its Android counterpart with its navy blue color scheme. Unfortunately, there’s no way to automatically turn on night mode based on what time of day it is or based on your phone’s display brightness. I haven’t turned off night mode for Twitter on Android since it launched, and I think I’m doing the same thing for iOS.

There’s no word when this feature will publicly launch, but given that it’s in its beta stage, we’re hoping it’ll be in the next major update.

3 Looming Security Threats That Should Scare You

Voxelus’ new VR Marketplace will accept only ‘voxels’ cryptocurrency as payment for assets and...

It’s bots all the way down: Howdy launches to build a better Slackbot

6 Ways For Parents to Add More Family Fun Before Bedtime

Snapchat’s linked with the NFL to sell big-name brands for a Super Bowl Live...