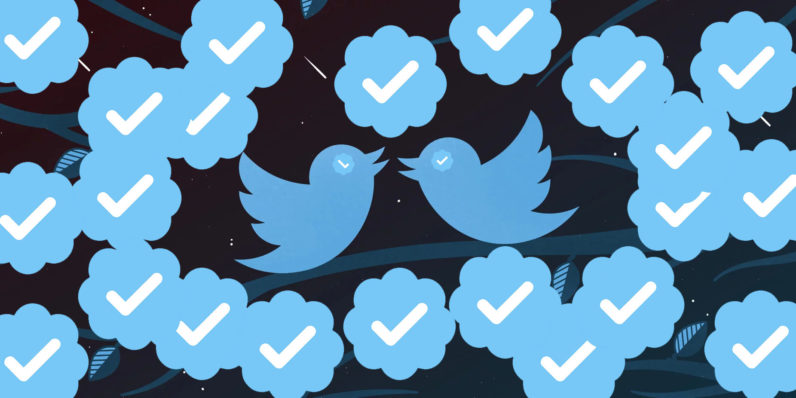 Recently, Twitter added a quality filter meant to help us all distill our timelines. It’s a handy feature, but I think it’s the clearest example Twitter is no longer a social app.

First, the actual quality filter in the Twitter is describes as such:

Quality filtering aims to remove all Tweets from your notifications timeline that contain threats, offensive or abusive language, duplicate content, or are sent from suspicious accounts.

That’s all very vague, and even the highest praise shows how tricky filtering content can be. The Washington Post tested Twitter’s quality filter with decent success — but also says new accounts were blocked just for saying ‘hi.’

Further, it reports “critics have also noted that the feature won’t work so well for users fielding very serious threats, who may need to read threatening tweets in order to protect themselves.”

Its’ source any other Web-based service

In many ways, the quality filter helps Twitter save face more than it helps those who are being bothered (or worse), but may not be ideal for new users.

Social media is meant for interaction, and the quality filter stomps on that a bit. Twitter often came under fire as a social app, so it’s hard to blame them for wanting to evolve from that. It’s sourced more often than any other Web-based service, which is incredible considering it has roughly one-fourth the reach of Facebook. 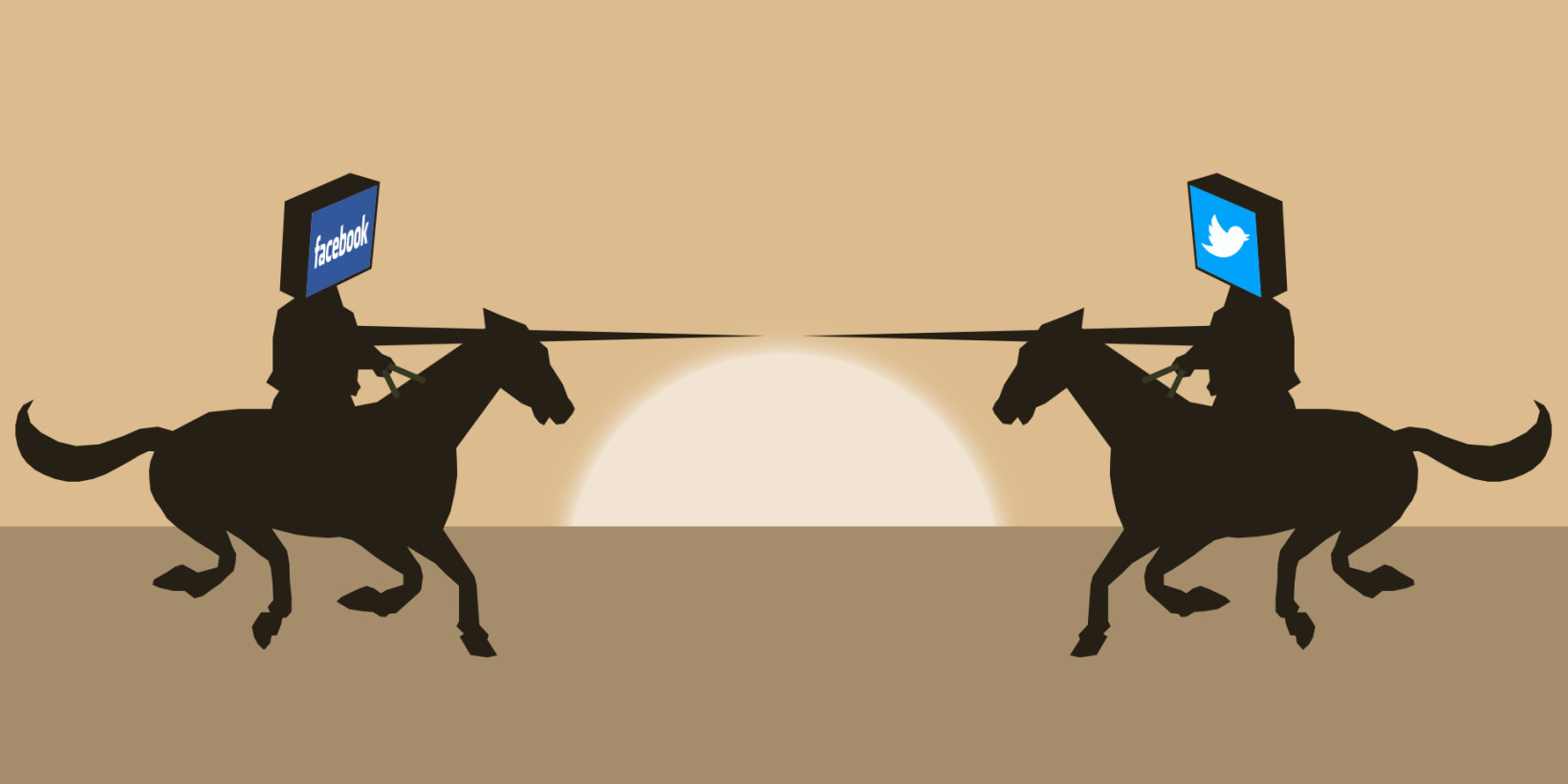 While we laud its ability to move fast as a news outlet, it’s a broken social service. Though tweets are limited to 140-characters, some users notably find a way to maximize it for the wrong reasons.

Twitter was also re-categorized as a news app in Google Play and the App Store, distancing itself more officially from social media. According to TheNextWeb, maybe it’s for the best. As a crowd-sourced news outlet, we’re left to examine tweets for what they are. If a well-known sports pundit says LeBron James will retire next year, it would undoubtedly be picked up by major news outlets, which note it started as a tweet.

Twitter’s five-point plan announced after its Q4 2015 earnings were the earliest indication it was easing away from a social ecosystem. At no point in its proclamation for 2016 did Twitter say it would double-down on being a better social forum, as many onlookers think it should. 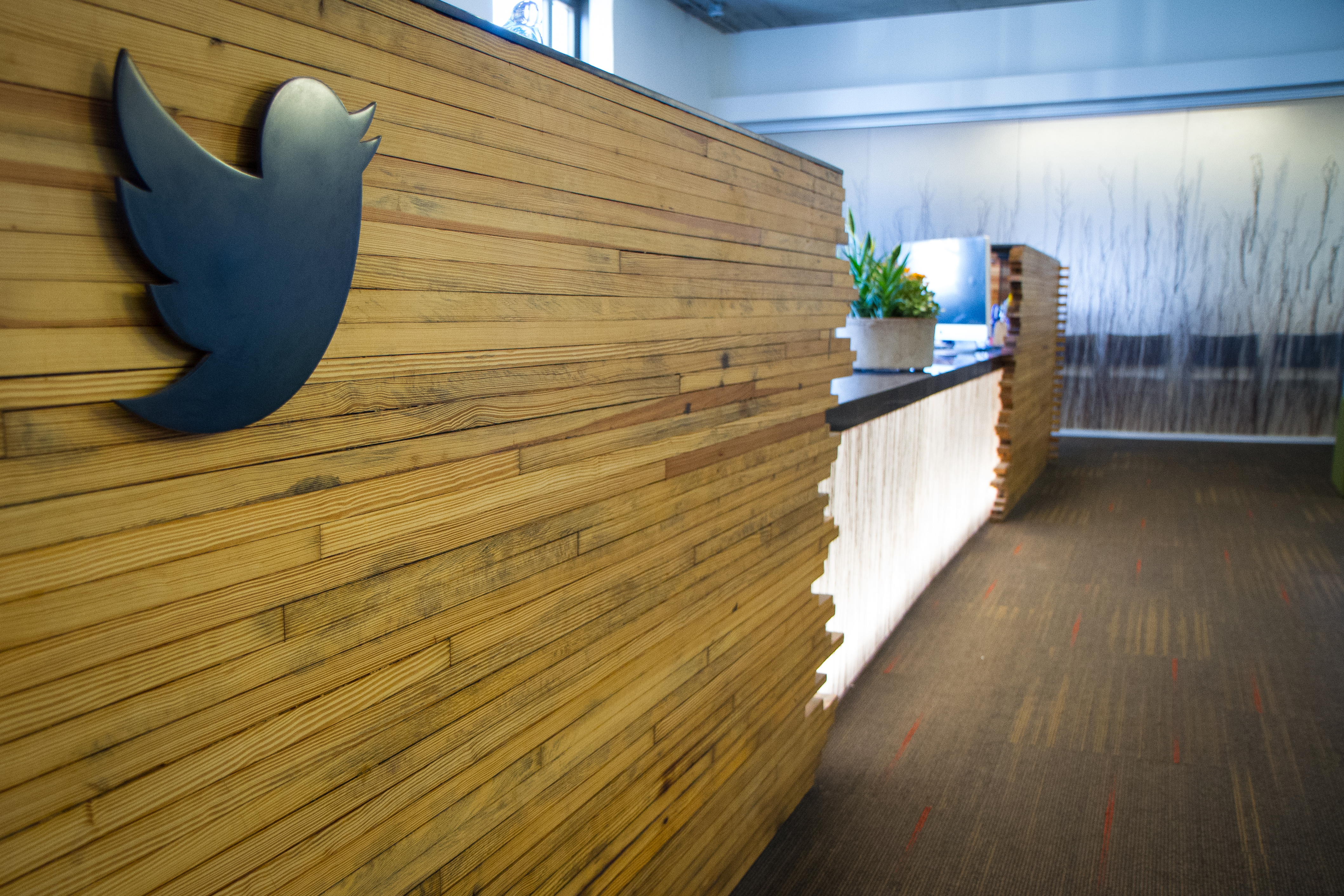 Twitter’s aim is to feed us information

The quality filter helps new users step over the nonsense that still plagues Twitter as much as it allows celebrities to block those who are instantly shitty to them, and it’s exactly what a good news outlet should have. If Twitter wants us there to consume content, being able to ignore the useless fodder is handy. It might go a bit too far and be really vague, but it’s working.

If you take stock, Twitter’s aim is now to feed us information while allowing us to passively interact. You get information through Moments and via live-streaming video. Using the quality filter helps you skip past the garbage and get right to the pulpy news bits. Twitter doubled-down on news, not social — because that’s what it is, now.

Trinity Mirror and The Telegraph test blocking the ad blockers