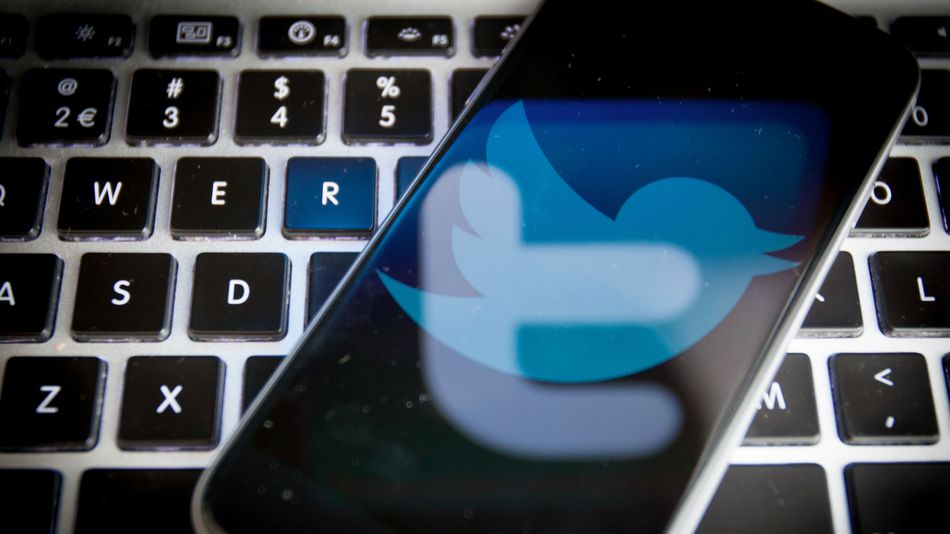 All Twitter users will soon be able to prevent receiving notifications from people they do not follow on the microblogging site, the company announced in a blog post.

Additionally, all users can also access a quality filter that again limits what type of tweets appear in notifications and elsewhere on the network. With the setting on, Twitter users will be less likely to see duplicate tweets and tweets that may be automated responses.

The quality filter chooses what tweets to show based on a “variety of signals, such as account origin and behavior,” according to the blog post. Twitter does not specifically define what “behavior” implies, such as if it will filter out abusive language.

The headline for the blog post “New Ways to Control Your Experience on Twitter” is a bit misleading.

Verified users, such as myself, have had access to the quality filter since last year, and I can attest that the setting is not foolproof. I receive notifications and see tweets with profanities and threats directed at me or the people I am tweeting about, as well as from accounts that appear to be spambots.

As Business Insider reporter Kif Leswing and I discussed last week, on Twitter, the setting of limiting notifications to only people you follow was also previously available to some users.

omg no you're right. WHERE DID IT GO?! https://t.co/JcumI5r1ks pic.twitter.com/aGUNWHSUdD

Another minor tweak is that users can now access settings, where you can turn on the quality filter, in the notification tab on mobile. Prior, users had to go to find the gear icon on the profile page.

The changes to controlling what you see come after years of user annoyance and articles about the network’s inability to address abuse.

According to Mashable most recently, BuzzFeed News published an investigation that alleged the company’s leadership shot down ideas that could have curbed abuse on the network. The report also alleged that the site secretly used a quality filter for a Twitter town hall with President Barack Obama.

Interestingly, earlier in the afternoon, Twitter announced new statistics on its effort to combat terrorism on the network. Twitter credited its uptick in suspensions by bolstering the size of the team and empowering them with more spam-detection tools.

Twitter did not say whether or not they have added more people to monitor reports of abuse.

Oops Recovery: Having a Little Fun With Mistakes in Email Marketing

WordPress vs Drupal: Which CMS is Right for Your Site?