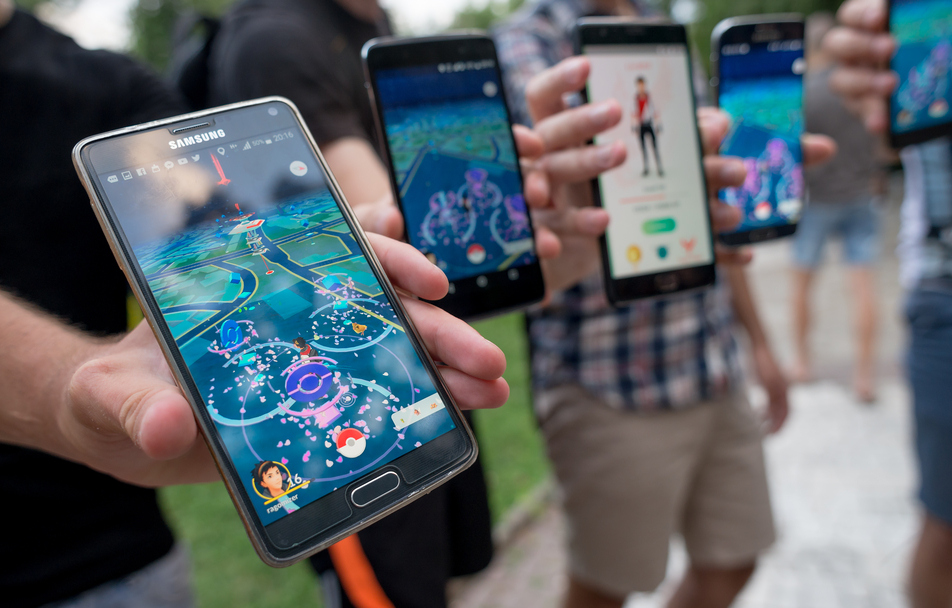 There are three different kinds of Pokemon Go players in this world.

The first (and largest) group got bored with Niantic’s augmented reality game long ago. While the app may or may not still be installed on their iPhones and Android phones, this group as completely lost interest and stopped playing. The second group consists of diehard Pokemon Go fans who still play all the time, and who still manage to keep Pokemon Go near the top of App Store revenue charts.

And finally, the smallest group of Pokemon Go players is the group of people whose morbid curiosity keeps them coming back from time to time to see if they really can “catch ’em all.” This group is nowhere near as dedicated to the game as the second group, so people from this group are happy to bend the rules a little in order to keep things interesting.

IN POKEMON GO, PLAYERS HAVE TO VENTURE OUT INTO THE REAL WORLD

In Pokemon Go, players have to venture out into the real world to track down Pokemon characters that appear in various locations around them. Of course, not everyone can be bothered to actually get up and leave their homes — the real world is scary! For these players, there’s a crazy Pokemon Go hack that lets them walk anywhere in the game using a little joystick instead of, you know, actually having to walk anywhere. This hack doesn’t require a jailbreak on iOS 10, which makes it extremely accessible and particularly enticing.

And Niantic’s latest Pokemon Go update still hasn’t managed to shut it down. In the video below from iCrackUriDevice, you’ll learn everything you need to know about this crazy Pokemon Go hack, and you’ll find the downloads you need on this site.

Watch this jetpack pilot soar past the Statue of Liberty

The end of your undivided attention

Introducing @TNWstyle: A new account exploring the way we write about technology