Digital Review
Home Apple How to use Prisma app offline 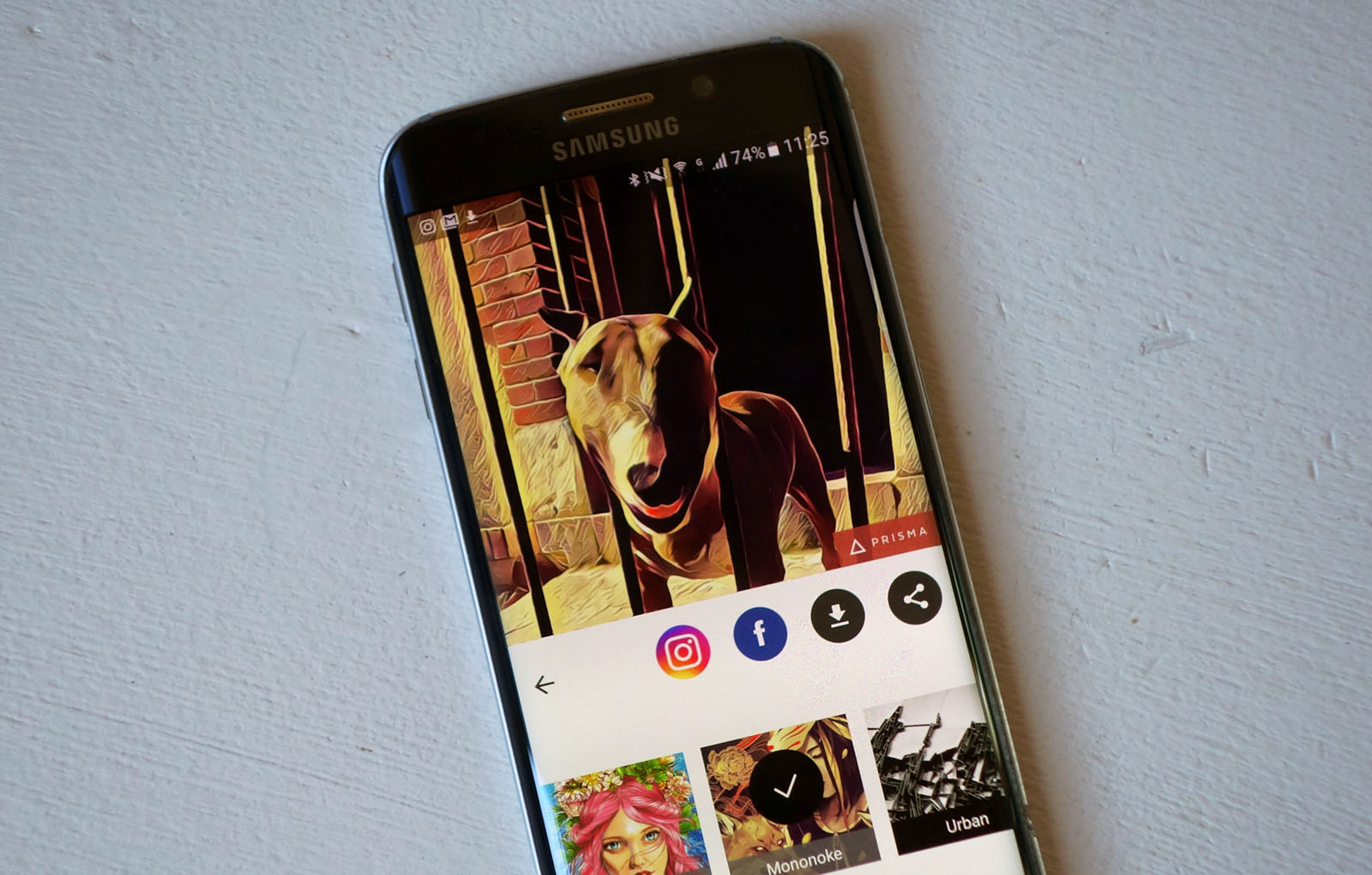 There’s a lot going on behind the curtain with Prisma, the app that turns your banal photos into Lichtenstein- or Van Gogh-esque artworks. The app actually sends your cat photo to its servers where a neural network does the complex transformation. Starting soon, that will no longer be necessary, though. “We have managed to implement neural networks to smartphones, which means users will no longer need an internet connection to turn their photos into art pieces,” the company says. Only half of Prisma’s styles will be available offline at first (16 total), but others will be added in the “near future.”

Tech to work with video

Running the algorithms locally will speed things up (depending on your smartphone), help folks with poor internet service and free up valuable CPU cycles on its servers. The latter benefit will allow its tech to work with video, in a later release, Prisma adds. “Now that we’ve implemented neural networks right to the smartphones, we have enough servers capacity to run full videos on them in the near future.”

Now that we’ve implemented neural networks right to the smartphones, we have enough servers capacity to run full videos on them in the near future.

Prisma claims it’s the first to implement neural network tech on a smartphone, and that “no team or company has ever done anything close.” That, it says, opens up AI to developers without access to server farms, meaning “we will see [a lot more] new products based on neural networks.” Companies like Google and Apple may beg to differ, as they have already implemented smartphone AI for translation, voice recognition and more.

The new features will arrive to iOS

According to Engadget, 52 million folks have installed Prisma and 4 million use it daily, according to the company. Much as Snapchat has done, it plans to monetize the app via brand filters, while keeping it free for users. The offline processing speed depends on which smartphone you have — Prisma says it takes six seconds for the iPhone 6s to repaint a photo and a bit more for the iPhone 6s. The new features will arrive to iOS shortly and hit Android after that.

The way of unlock your phone’s trusty call-blocking

7 Things To Rememeber If You Don’t Want To Have Any Regret When You...

Twitter’s new ‘Mobile App Playbook’ is a series of blog posts on how to...