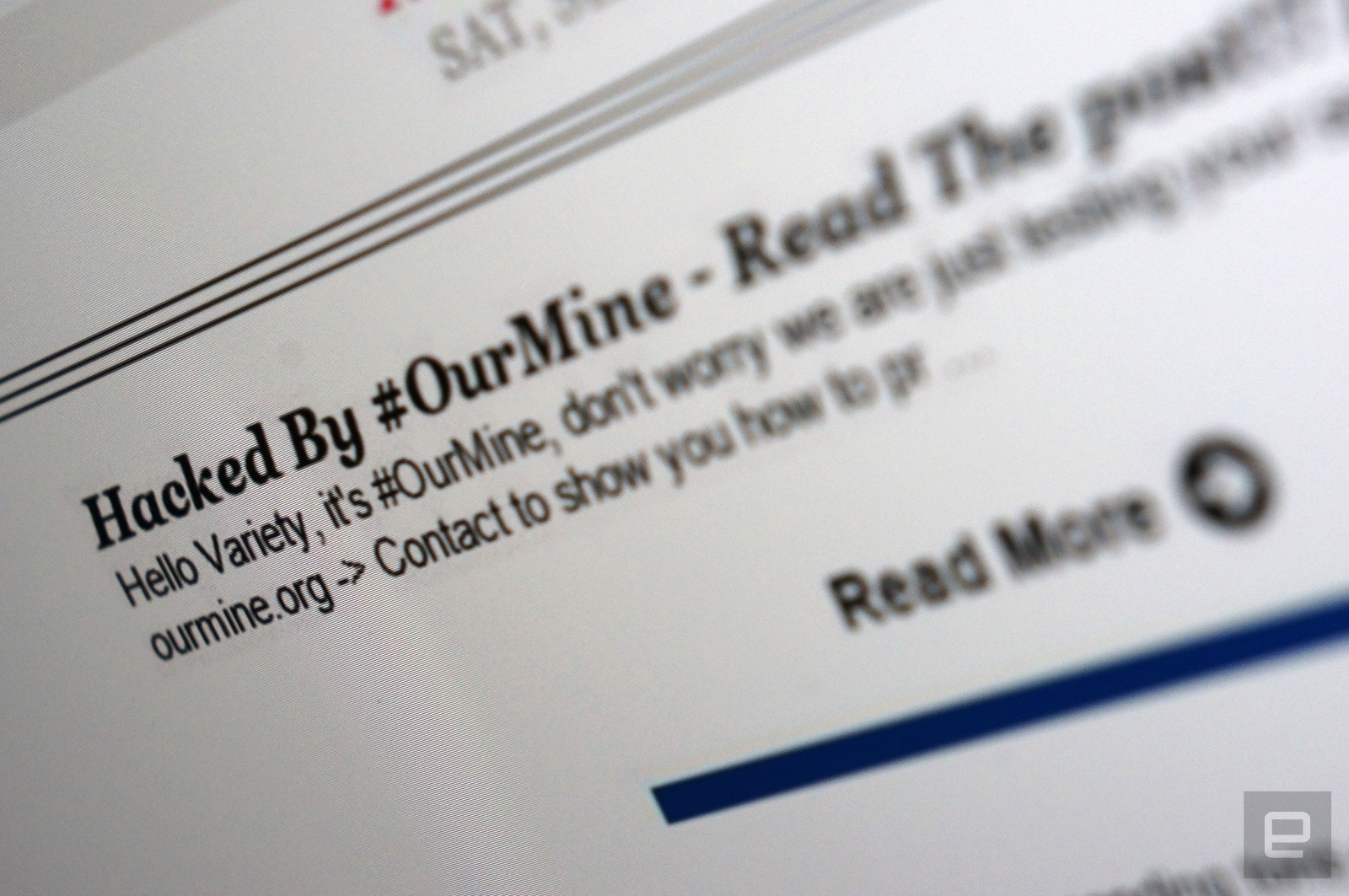 It’s already irritating when a group of self-proclaimed hackers (really, account takeover pranksters) hijack a website… it’s another when they flood your inbox.

According to Engadget, The OurMine collective managed to not only compromiseVariety‘s website through a post of their own on September 3rd, but blast the entertainment site’s email subscribers with messages steering them to a post bragging about the intrusion. As usual, the group doesn’t really explain its motivations. It claims it’s “just testing [Variety‘s] security,” but that’s not exactly believable.

Variety has removed the post in question and, as I write this, is fixing the email assault. However, this is only going to increase the pressure to shut down OurMine. You can safely ignore a defaced website or out-of-character Twitter updates, but email is decidedly more intrusive.

Lovely. Looks like @Variety was hacked and now they are sending tons of emails over and over… pic.twitter.com/5dJ43Z2ZuV

How does your dog take selfie

Hyperloop One proposes half-hour travel time between Helsinki and Stockholm

Nintendo is bringing Super NES classics to the 3DS