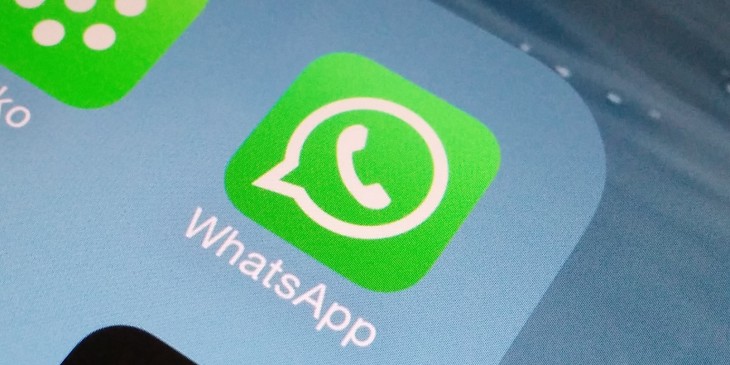 WhatsApp is finally starting to cozy up with parent company Facebook. The messaging platform today announced that it’s updating its privacy for the first time in four years to reflect changes to its features, as well as its growing connection with Facebook.

The main difference is that WhatsApp will now share your phone number with Facebook for better ad targeting (on Facebook; WhatsApp remains ad-free) and friend recommendations, as well as improved statistics and spam prevention. Your number isn’t being shared with anyone publicly, it just feeds into Facebook’s ad algorithm. And your messages continue to be end-to-endencrypted.

You can opt out from using the data for improved ad targeting, but WhatsApp will still share that information “for other purposes such as improving infrastructure and delivery systems, understanding how our services or theirs are used, securing systems, and fighting spam, abuse, or infringement activities.”

TheNextWeb says that the second reason for the policy change is WhatsApp’s promise tostart integrating with businesses more tightly, citing examples like “hearing from your bank about a potentially fraudulent transaction, or getting notified by an airline about a delayed flight.”

Do the changes upset users?

The company says it plans to start testing these business features in the next several months.

After it was acquired in 2014, users worried that WhatsApp’s relatively strong position on privacy would be compromised by Facebook’s need for data to target its ads. So far the apps have remained fairly separate from one another, so the changes today are sure to upset some users.

But we pretty much all knew this was coming; here’s to hoping the changes don’t snowball. WhatsApp has position as the more private service compared to Messenger, and the company surely doesn’t want to lose that reputation.

The CIA wants to help you take better photos of UFOs