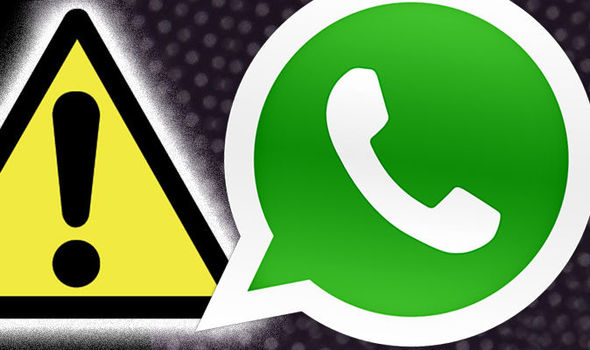 According to the express.co, Whatsapp Web users are being warned after a vulnerability is discovered that allows hackers to access personal data – luckily there is a very simple fix that everyone should follow.

Users of the popular WhatsApp Web service are being warned to restart their web browsers after a terrifying vulnerability was discovered.

The serious security flaw can allow cyber criminals to access personal data including photos, contacts and videos in a matter of seconds.

Worryingly, it appears the simple hack can be performed without the user ever knowing.

According to security firm Check Point, the flaw can be exposed by the hacker sending a single fake image to WhatsApp users.

Although the shared snap might look innocent enough, hackers can use it to mask a piece of malicious code buried within.

Once the image has been downloaded, the code gets to work infiltrating the computer – granting hackers full access to the WhatsApp account.

To matters worse, once the criminals have accessed your account, they can use your log-in to forward further fake images to all of your contacts, spreading the malicious code wide and gaining access to hundreds of further accounts.

The vulnerability, which was discovered by Check Point, was found to trouble those who use the desktop WhatsApp service.

IT ALSO AFFECT THOSE SIGNED UP TO THE RIVAL MESSAGING PLATFROM

It also affect those signed up to the rival messaging platform, Telegram.

Fortunately, having discovered the problem, the security firm alerted WhatsApp of the problem on March 8 and the messaging behemoth has already patched the problem.

“By simply sending an innocent looking photo, an attacked could gain control over the account, access message history, all photos that were ever shared, and send messages on behalf of the user.” 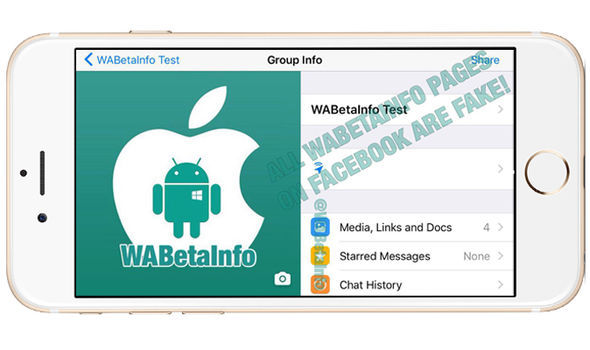 WhatsApp users could soon get a landscape mode

How to enable or disable WhatsApp’s new security feature

WhatsApp now telling users that they must restart their browsers immediatley to avoid being targeted by the scam.

Speaking to technology website, The Verge, a WhatsApp spokesperson said: ““We build WhatsApp to keep people and their information secure,

“When Check Point reported the issue, we addressed it within a day and released an update of WhatsApp for web. To ensure that you are using the latest version, please restart your browser.”

This latest update comes as WhatsApp looks set to announce some new features to its hugely popular smartphone app.

One of the features currently being trialled in beta is the addition of a landscape mode.

Code for a landscape has been hidden in the latest beta software release on iOS.

Screenshots of the landscape layout have been tweeted by the reliable WABetaInfo account, although beta testers will not find the new feature enabled in the latest update.

As the feature is included in the latest beta, it’s not difficult to imagine the new layout rolling out to users in the coming weeks and months.

Firewatch is a beautiful game that pulled me in like nothing else I’ve ever...

5 Tips to Help You Collect Your First 10,000 Email Subscribers