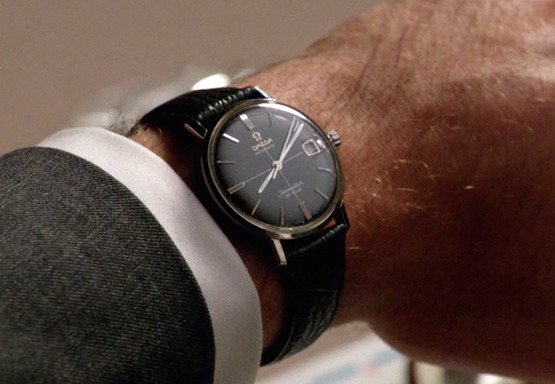 Twitch now replays with chat, so you can feel a part of the action