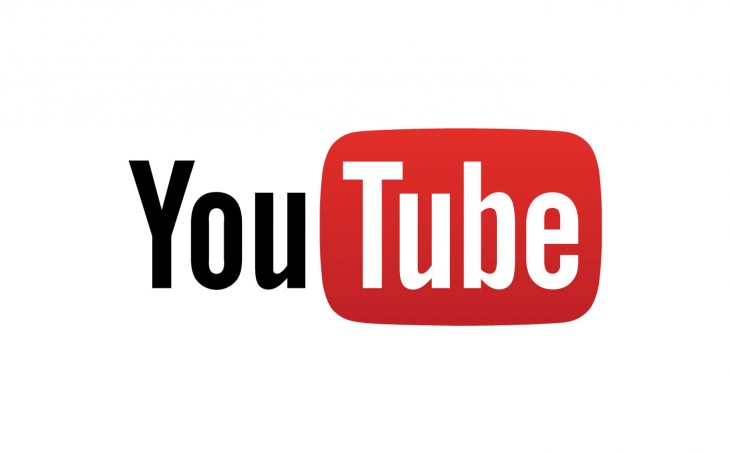 YouTube, the world’s largest video-sharing service, is looking beyond video to keep its homegrown stars — and their fans — from departing to competing platforms.

Amid competition from Facebook, Snapchat, and Twitter, YouTube is developing a feature internally called Backstage where users can share photos, polls, links, text posts, and videos with their subscribers. Backstage is expected to launch by the end of the year, possibly this fall, on mobile and desktop, initially with select popular YouTube accounts and with limited features, VentureBeat has learned.

Backstage will appear in reverse

Akin to a Facebook Timeline or Twitter profile, Backstage will live alongside the Home and Videos tabs within individual YouTube channels. Posts shared to Backstage will appear in reverse chronological order, and, crucially, will also appear in subscribers’ feeds and notifications, making them highly visible to fans.

While Backstage is expected to introduce entirely new types of content to YouTube, including tweet-like text posts and topical polls, it also presents new opportunities for video sharing. Backstage will eventually enable users to share both traditional YouTube videos and Backstage-only videos, possibly creating an opportunity for more intimate, or even ephemeral, video sharing between YouTubers and their fans.

The company is calling “rich replies”

YouTube hopes to spur new types of conversation with Backstage, and will eventually allow subscribers to reply to posts in myriad ways — with photos, videos, and other types of comments — a feature the company is calling “rich replies” internally.

Backstage marks a pivotal shift for YouTube, whose sole focus on video and unsuccessful Google+ integration have left the door open for popular users to flock to competing services like Twitter and Facebook in order to better communicate with fans. By introducing new ways for users to converse, Backstage could reverse the historically one-way communication between stars and their fans. Video sharing and watching will remain the primary function of YouTube, but Backstage may help make YouTube a better place to talk about those videos, too.

YouTube clearly does not expect its users to abandon services like Facebook — it plans to offer ways to share Backstage posts elsewhere — but the company will certainly benefit from keeping viewers on the site for longer blocks of time. As a result, Backstage has the potential to reshape YouTube’s classic lean-back experience into something more active; it could redefine what it means to be a modern video network, social features and all, and shield its more than one billion users from the clutches of competing social networks.

Facebook has already shown that a social network can be a video-viewing destination. And Twitter, too, is vying to be not just a second-screen viewing experience, but a primary place to watch programming like the Olympics and NFL games.

But whereas Facebook and Twitter have layered video atop social features, YouTube has little choice but to pursue the opposite path. YouTube doesn’t want to be the first or the second screen; it wants to be both.

Reached for comment on this report, a Google spokesperson told us “we don’t comment on rumor or speculation.”

13 Selfies Of This Man Will Show You Friendships Between Human And Wild Lives!

Bild’s hardline take on ad blocking: ‘We will not be blackmailed’