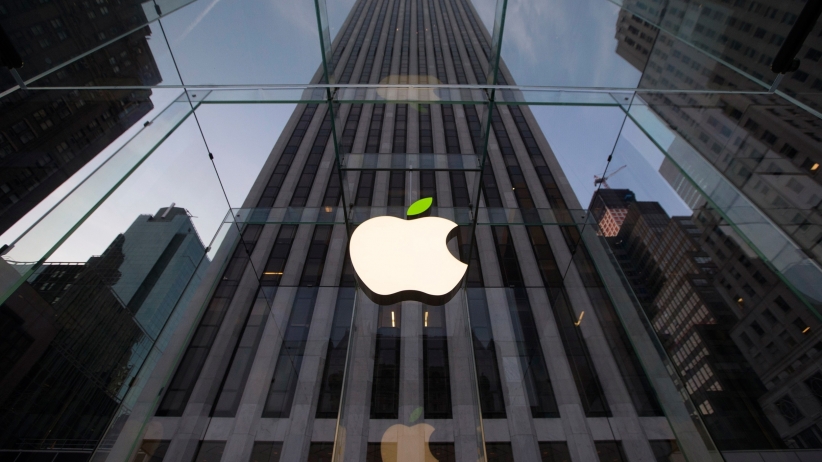 The Fortune  reported that Apple’s next iPhone slowly came into focus this week.

Apple hasn’t even confirmed it’s planning a new iPhone, but that hasn’t stopped the rumor mill from churning out an endless stream of reports on what the company’s next big handset might offer.

Over the last week, iPhone talk once again dominated Apple news. Apple has reportedly decided that at least one of this year’s iPhones will come with a curved screen. Meanwhile, a report suggested that Apple won’t remove a proprietary port to take advantage of industry-standard connectors in the next iPhone.

Beyond that, Apple’s week on the corporate side was a bit of give-and-take. Apple won a key ruling over patents, but watched as its ranking in a reputation study slipped.

Finally, Apple held its annual shareholders meeting this week. It revealed little, but CEO Tim Cook had a few interesting things to say that could hint at what his plans are for the future.

All the biggest Apple news this week:

If your ‘find my phone’ app keeps sending you to this Atlanta home, it’s...

What to expect from Microsoft at Build 2016