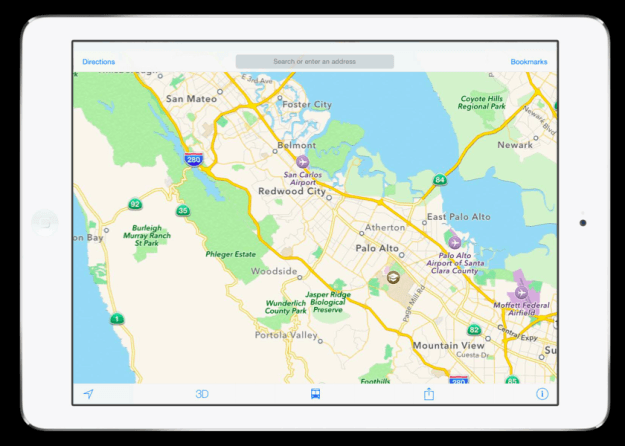 Apple Maps is the reason the iOS public beta exists.

Apple created the iOS public beta because its Maps app was so bad.

In an interview with Fast Company, Apple executives looked back at the launch of the Maps app and its current state. The company has been hard at work on improving the mapping app, and it’s interesting to see the learnings from the launch fiasco. In particular, Apple Maps bugs led to today’s public beta program for major iOS releases.

The year was 2012. Scott Forstall introduced Apple Maps as a perfectly capable Google Maps replacement for iOS 6. And yet, a few days after the launch of iOS 6, it became clear that Apple Maps was filled with inaccurate information and was barely useable.

You’d type an address, and Apple Maps would think you’re looking for a city at the other side of the world. You wouldn’t be able to look for points of interest around you. Finally, even though Flyover was one of the core features, it was insanely inaccurate with missing buildings and weird bridge bugs. 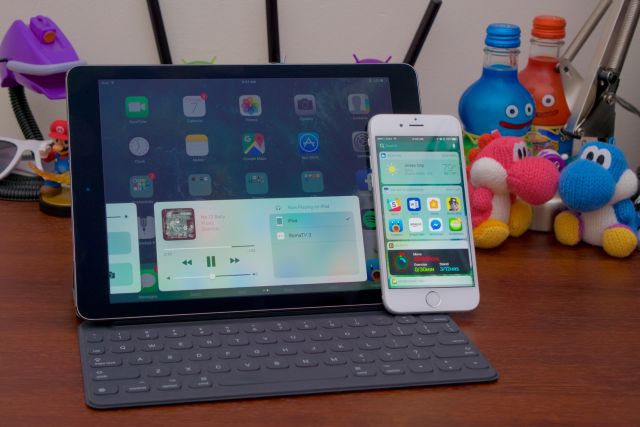 Scott Forstall left the company, Tim Cook apologized and Apple went back to the drawing board. In many ways, Apple has been fighting an uphill battle as Google Maps is still getting better. While many still wouldn’t consider replacing Google Maps on their phone, Apple Maps is much better today. There are still many missing features, but it’s interesting to see how Apple has publicly iterated on this product over the past few years.

Apple retrospectively knows that it had underestimated the tremendous effort required to build a solid map product. “We had completely underestimated the product, the complexity of it,” Eddy Cue, who is now in charge of Maps, told Fast Company. “All the roads are known, come on! All the restaurants are known, there’s Yelp and OpenTable, they have all the addresses. The mail arrives. FedEx arrives. You know, how hard is this?”

How bad was it? There were only “dozens of people” working on Apple Maps before its public launch. By comparison, Google has hundreds of engineers, and thousands of people working on location data for Google Maps.

According to TechCrunch Apple is now able to compete with Google on this front with thousands of people also working on Maps. Recently, the company announced a new development center in Indiawith 4,000 people working on Maps data. “We needed to develop competencies that we initially didn’t appreciate,” Craig Federighi told Fast Company. “Maps presents huge issues relating to data integration and data quality, things we would need to do on an ongoing basis.”

Even more important, the Apple Maps fiasco has been a tipping point for Apple. It was time to open up a bit more and get feedback from actual users. Maps worked fine for Apple employees because data was pretty accurate for Cupertino in California. But outside of this bubble, Maps wasn’t great.

“The reason you as a customer are going to be able to test iOS is because of Maps,” Cue told Fast Company. iOS public betas are just one example of Apple’s current philosophy. Swift’s open source development and iOS 10 extension points are other examples of Apple opening up.

But what this interview doesn’t say is the importance of Maps for the future of the company. When Apple started working on Apple Maps, the company only wanted to rely less on Google as an app provider. Now, everybody is working on mapping data to improve self-driving car technology. For instance, Uber is investing $500 million on an in-house mapping system. Retrospectively, Apple Maps turned out to be a smart move now that Apple is working on a car project.

Inbox hero: Ray Tomlinson, the inventor of email, has died

Stickers and GIFs: How Twitter’s pitching advertisers on its comeback plan