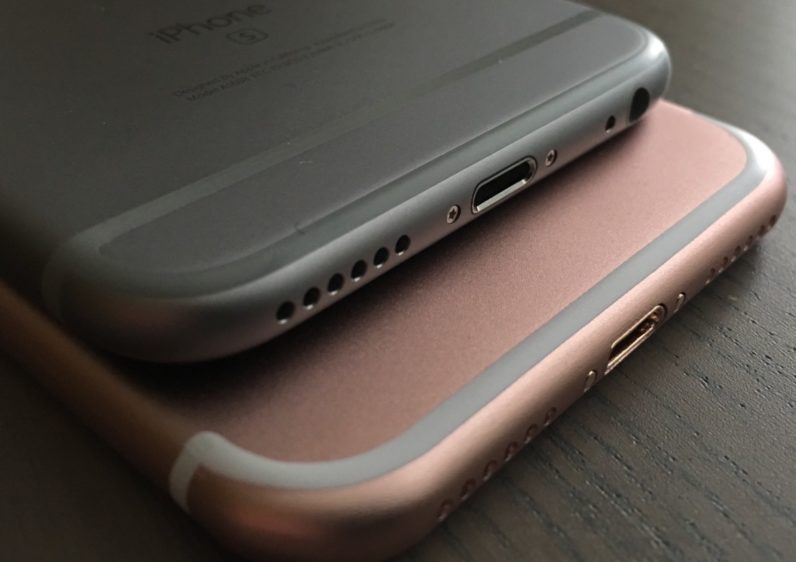 As TheNextWeb head into September, a lot of things in the Applehardware ecosystem will change — and that’s why buying anything to do with Apple right now is a huge mistake.

Don’t buy cases (okay, maybe one or two if you’re sure about the iPhone 7). Or accessories. Definitely don’t buy cables.

With the MacBook, Apple started its slow changeover to USB-C. There’s even a USB-C to Lightning cable, which I once posited (correctly, it seems) was a harbinger of things to come.

The new MacBook Pros, which are long overdue, are also rumored to go the USB-C route. If that’s accurate, and we’d have to believe it is, it changes quite a bit for the average consumer.

At that point, Apple is basically turning its entire ecosystem over to USB-C and Lightning. It’s awesome — I’m excited. But I still caution everyone not to buy anything Apple-related yet. 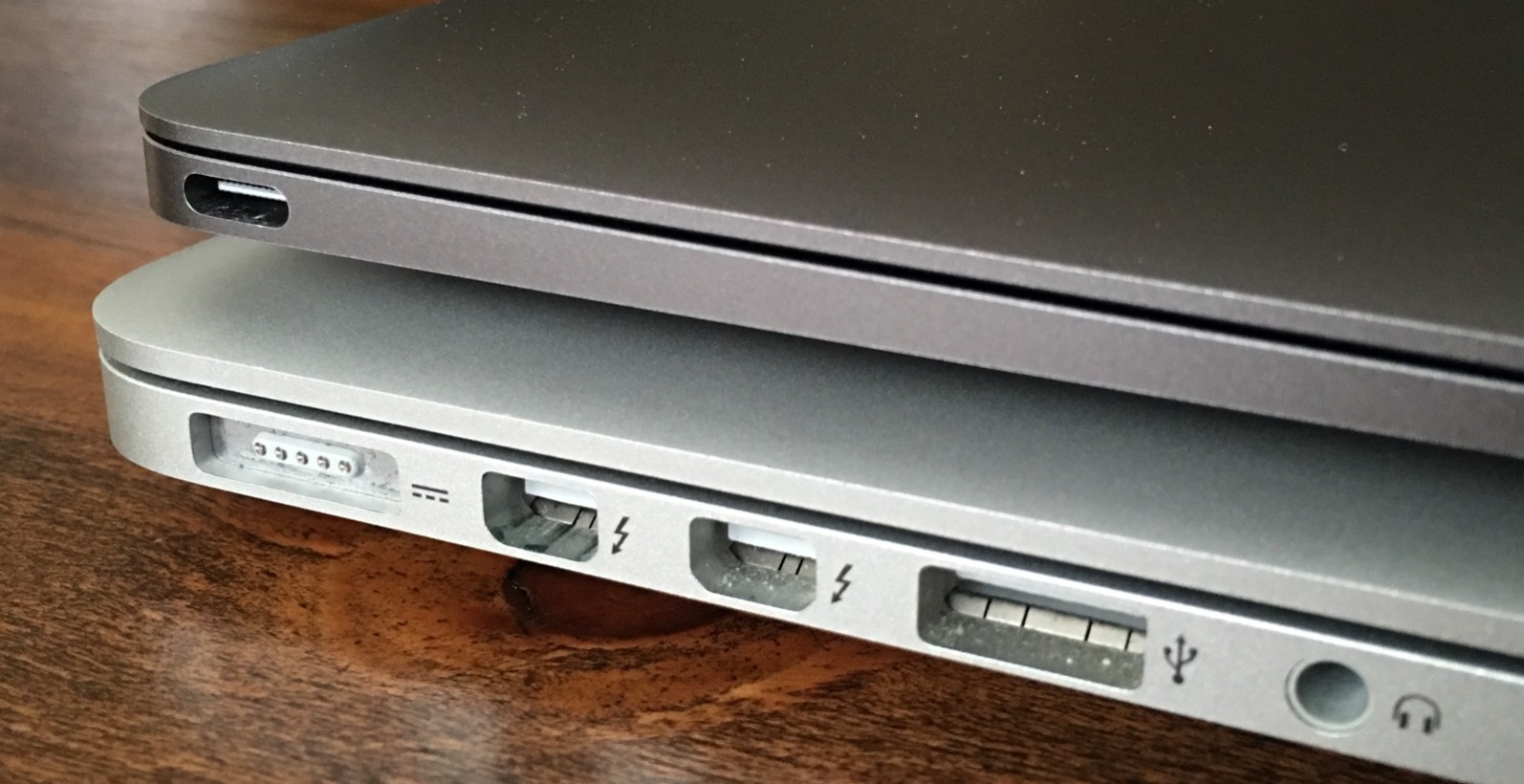 Accessory makers have also been slowly migrating to USB-C connectivity. Aukey, which makes great battery packs and other accessories (the best around, in my view), has been switching to USB-C for some time, marketing their stuff to Android device owners.

But that means nothing to iPhone and iPad users; Apple’s own USB-C to Lightning cable is seen as a niche product for MacBook owners, but it’s really the future.

Once Apple goes all-in on USB-C with new portable computer hardware, expect it to also change its chargers and such to USB-C — again, just like the MacBook.

The incoming iPhones will probably utilize USB-C to Lightning connectivity for chargers, too. From there, we should expect peripheral manufacturers to ease away (or run) from the ‘standard’ USB connection.

This applies to every one of us. Even if you don’t think you’ll be upgrading your phone for a year or so, buying peripherals or cables is a short-term bet that just won’t pay off; don’t do it unless it’s critical.

That’s not to say everything will stop working once USB-C is the standard, but finding quality USB stuff will be harder. 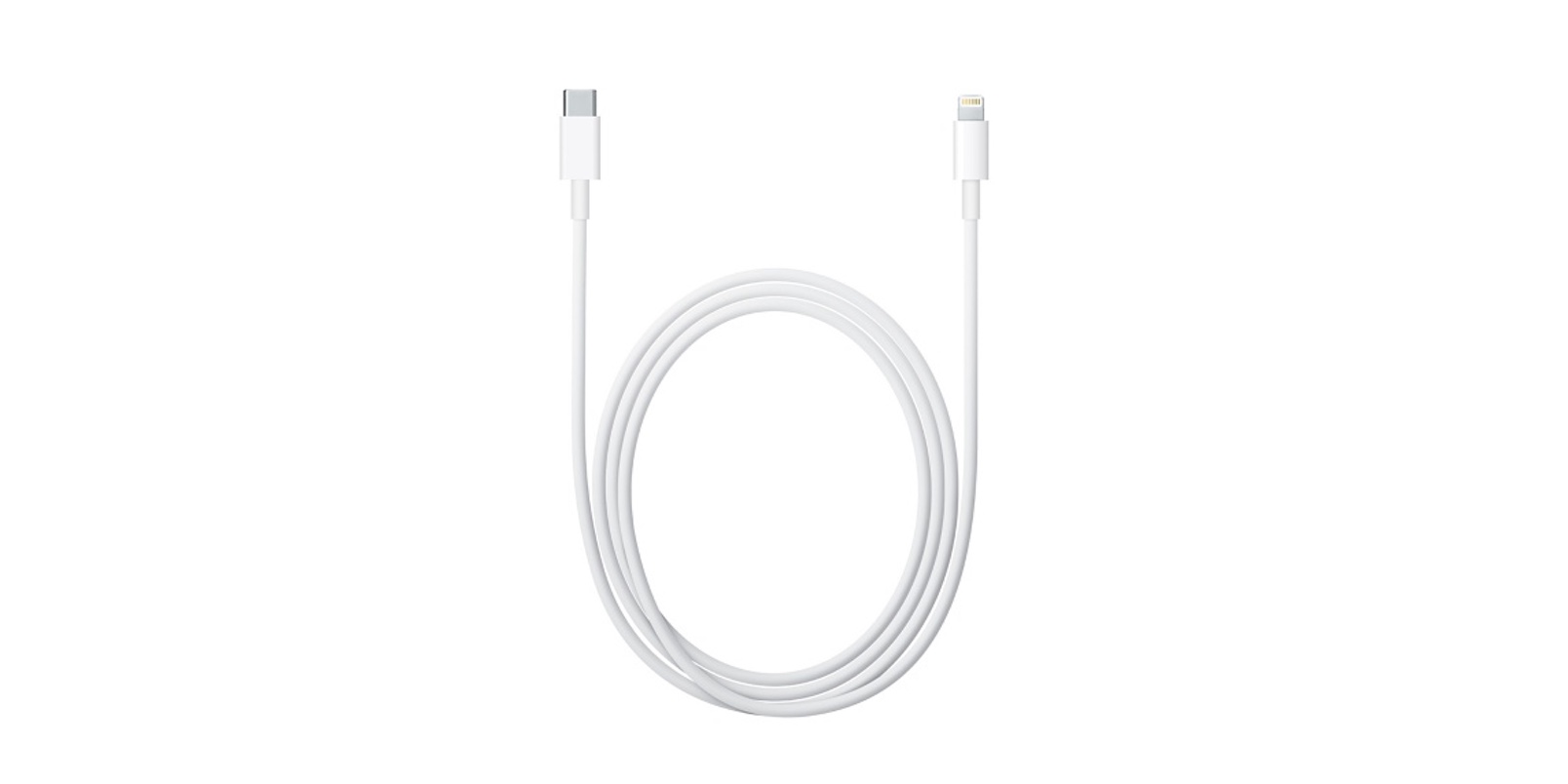 Just save a few bucks and bide your time

Apple is expected to announce new iPhones on September 7, and have them in stores a week or so later. If you’re planning to upgrade, sit tight on accessorizing — especially when it comes to wired earbuds.

This is especially true if you’re also planning to buy a new MacBook Pro. Unless you want to tote around a bunch of cables with disparate connection points, just chill out for a bit.

In six months’ time, everything you want will be USB-C. Excited as we may be for what’s next, remember that Apple sets the tone, and some companies need a bit of time  — but once Apple makes a change, they usually scramble to catch up.

For the love of the selfie: Snapchat comes to Major League Baseball

The release of ‘Star Wars,’ by the numbers — no spoilers

This Twitter bot is outing everyone Donald Trump retweets