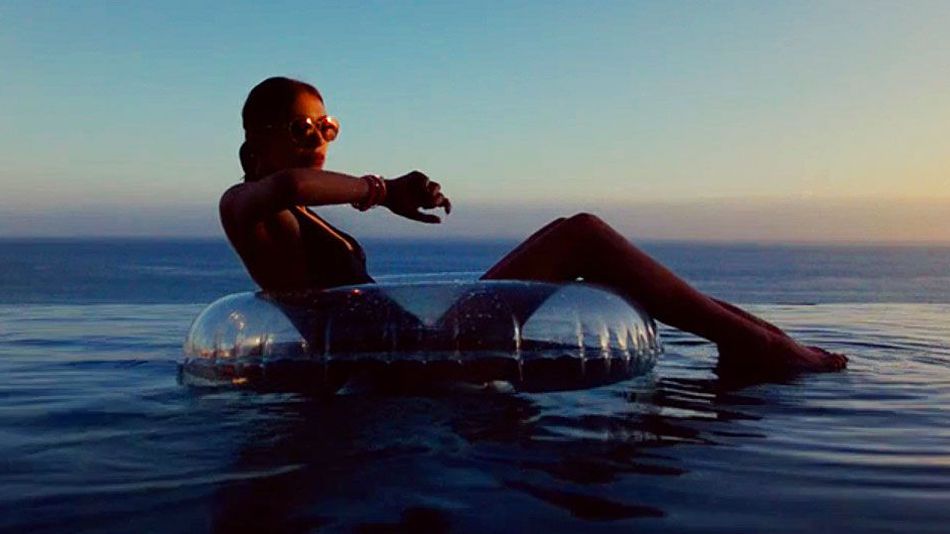 Following that black and white iPhone 7 teaser video from last week, Apple has launched a new series of commercials promoting the iPhone 7 and the Apple Watch Series 2 and each one is, in true Apple tradition, a tiny work of art.

The first is titled “Midnight,” and it takes us on a trip with a skateboarder who has an eye for night photography. Designed to show off the iPhone 7’s low-light powers, the one-minute mini movie is oddly intimate, even while touting the most talked about technology product on the planet.

Next there’s “Morning Ride,” a 30-second dip into the world of a cyclist who, suddenly called by nature’s pull, decides to emerge from his garage and go for a ride. The spot ends on an epic frame of storm clouds gathering in front of the biker. The message: Yes, the newly water-resistant iPhone 7 can survive the looming downpour.

Finally, “Go Time” is Apple’s new take on promoting the powers of the Apple Watch, and the breathtaking visuals are not only convincing, they’re a tad inspirational.

From surfing to basketball to swimming to yoga, we see the Apple Watch Series 2, and the Apple Watch Nike+ (with that distinctive, perforated band), put through the rigors of all manner of sports, and even a bit of meditation. Next to the device’s apparent durability, the message here also tends to focus on the device’s newly water-resistant capabilities.

All this action is set to the music of Nina Simone’s “Sinner Man,” which transports the video from common commercial into cultural message territory, familiar ground for Apple.

That message appears to be focused on the notion of bringing our technology further into the natural parts of everyday life, whether that means thunderstorms, ocean waves or the usually dark, photo-obscuring pitch of night.

However, there’s something different about these latest spots. Sure, Apple is known for producing slick television commercials, but these feel a lot more like short films. The devices are at the center of each video, but you actually feel like you’re peeking in on a part of a story.

According to Mashable this could be a mere change in directors and/or producers, or it could be yet another indication of Apple’s increasing interest in producing original content.

If it’s the latter, then we may be in for a interesting ride from Apple, as these new spots are about as well shot and visually engaging on a narrative level as your favorite cable television drama or indie film.

Challenge yourself to do something new for 30 days

You probably missed Prince’s last live performance, but you can stream it