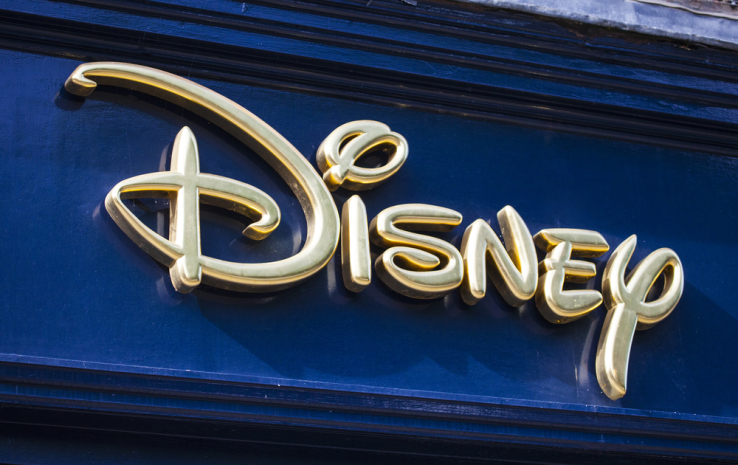 Walt Disney Co. is working with a financial adviser to evaluate a possible bid for Twitter Inc., according to people familiar with the matter.

After receiving interest in discussing a deal, Twitter has started a process to evaluate a potential sale. Salesforce.com Inc. is alsoconsidering a bid and is working with Bank of America on the process, according to other people, who asked not to be named because the matter is private.

They are investing in technology for distribution

The report of Bloomberg, speculation that Twitter will be sold has been gathering steam in recent months, including last week’s news of Salesforce’s interest, given the social-media company’s slumping stock and difficulties in attracting new users and advertising revenue. Disney, the owner of ABC and ESPN, could obtain a new online outlet for entertainment, sports and news. Jack Dorsey, chief executive officer of Twitter, is on the board of Disney.

Twitter rose as much as 2.1 percent to $23.09 after being down earlier. The stock soared 21 percent on Sept. 23 following reports of the talks with Salesforce. Disney fell, dropping as much as 2 percent to $91.40.

“It’s a video distribution play,” said James Cakmak, an analyst at Monness Crespi Hardt & Co. “What Disney has to think about is what is its place in a post cord-cutting world. They are investing in technology for distribution — and this would give them the platform to reach audiences around the world.”

Disney Chairman and Chief Executive Officer Bob Iger has a reputation as a strategic thinker with an appetite for bold bets, such as the $7.4 billion acquisition of animation studio Pixar in 2006, just months after he became CEO.

Still, the track record for old media businesses investing in technology companies isn’t great, Disney included. The world’s largest entertainment company lost hundreds of millions of dollars in its interactive unit in recent years. This year it decided to exit video-game production almost entirely in favor of a licensing strategy.

While Disney’s balance sheet is among the strongest in the media industry, Twitter, with a market value of $16 billion, would be the company’s largest acquisition since the $19 billion merger with Capital Cities/ABC Inc. in 1996.

People with knowledge of the matter

A union with Twitter would give Disney much larger exposure to the ad dollars that are increasingly flowing to social media sites, according Paul Sweeney, Bloomberg Intelligence analyst.

“Twitter may give them an opportunity to communicate directly with their customers in an increasingly fragmented media landscape,” he said.

21st Century Fox Inc., Comcast Corp., Time Warner Inc. and AT&T Inc. don’t want to buy Twitter, according to people familiar with those companies’ strategies. Microsoft Corp. was approached to evaluate a bid, but isn’t interested, people with knowledge of the matter said.

Meanwhile, Iger has long been a mentor of Dorsey, and Twitter’s executives are admirers of his strategy. Earlier this year Iger spoke at a meeting of Twitter’s senior management.

“He talked about his transformation of Disney,” Dorsey said in a March interview. “They were at the bottom and he brought a strong optimism. He focused on creativity and excellence. And he made some bold moves. It’s resonated very well with folks. It’s what we needed to hear.”

What are the most embarrassing apps you have on your phone?