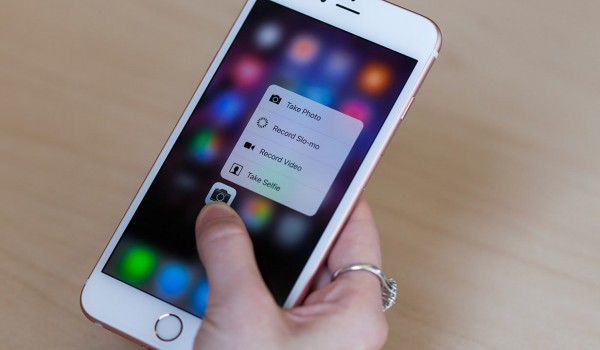 Spoiler alert: KGI Securities’ Ming-chi Kuo, who has been predicting Apple hardware details with a high degree of accuracy for years, issued a new research note over the weekend with some information about the new iPhone days before Apple is set to reveal it.

None of the supposed iPhone 7 announcements, specs, or features would be particularly shocking in and of themselves, but together they give a solid overview of what Apple is likely to have in store. Kuo’s detailed note, cited by AppleInsider, MacRumors, and9to5Mac, certainly sees the analyst putting his cards on the table.

What does he expect?

TheVerge edits here’s what he expects to see at Wednesday’s event:

How one terrible app helped me avoid hours in line at the airport and...

How publishers use Snapchat outside the Discover feature