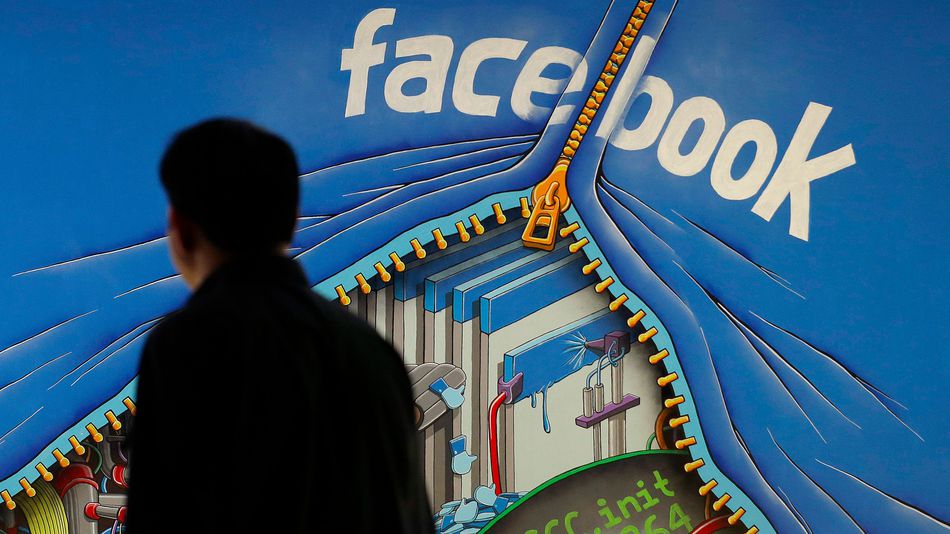 The competition to be king of the social media hill is hotter than ever, and Facebook cannot coast just because it’s on top. Snapchat and Twitter are making changes regularly to try to woo users to their platforms. In order to stay on top, therefore, Facebook needs to constantly innovate. You can always expect there will be a few tweaks here and there—a new platform within the behemoth (like Facebook Live) or a change in the algorithm to keep fans and advertisers happy.

Here are the three major changes we’ve seen lately and how they might or might not affect your book marketing.

According to an article on digitalbookworld.com,

1. The 20-percent text rule on ads is officially gone.

This has been coming for a while as a slow rollout, but now it is in effect across the board. You can now stuff as much text in a Facebook ad as you like—not that it’s a good practice. However, you are no longer bound by the famous 20-percent rule and that awful grid tool. But where there’s good news there is also a caution. According to expert Jon Loomer:

“Your ads will no longer be rejected for having too much text. However, the more text in your image, you can expect less distribution and higher costs. Images will no longer be broken up into a 5×5 grid. Going forward, Facebook breaks down text density into four categories: ok, low, medium, [and] high.”

You may have already noticed this in messages you’re seeing before you press the order button on an ad. I’ve tested this with varying amounts of text on ads and I can testify that reach is hampered when you go over the 20-percent mark.

What it means: stick to the 20-percent rule, or close to it, and your ad costs should be consistent with what they’ve been. Don’t be tempted to stuff text in an ad. Put it in the description. White space is your friend. More text equals higher cost and less delivery. It’s Facebook’s way of instituting a rule without making a rule.

2. The friends and family plan.

In June, Facebook announced yet another change to its newsfeed to respond to what it called continual concern that people could not see the posts from friends and family they wanted to see. This change, however, will affect mostly brands that you rarely interact with. It will make your newsfeed more personal and less based on what other people think is interesting. Friends and those designated as family will be the priority.

What it means: be sure you educate your fans. Ask them to designate your page as one they want to “See First.” I’d even include a little instruction:

3. The new layout is rolling out.

Some of you may have already received the new Facebook page layout update. I haven’t seen it on my page yet, but people have sent me screenshots of their pages asking if something is wrong. Nothing is wrong, but you may want to familiarize yourself with this cleaner layout. You now have your full cover photo available (which is very cool). The other major change: the tabs under your cover photo have moved to the top of the left column. ShortStack recently put together a great post highlighting where everything has moved (see screenshot below). It’s much cleaner and easier on the eye. The biggest winner: the call-to-action button on your cover photo is now a big blue button below your cover photo (see number five below). I outlined the changes and what they might mean for book marketing in a recent video you can find here.

What this means: Your Facebook cover photo may need some attention. There is no rush to change it today, though. People like me who do not have the rollout yet will continue to see your page with your profile picture embedded on the cover until we get the new layout. In the meantime, remember that the location of your “tabs” is moving over to the left column. The management of them remains the same. If you include directional arrows or instructions on your cover photo to click on the tab below the cover photo, you will want to change that as well. Keep an eye on this over the next month or so and make sure you take advantage of the new layout.

As Facebook continues to grow, it will have to evolve to stay on top. Authors who use their business page as a primary location for engagement will want to take advantage of every sales tool Facebook has to offer.

Apple’s new iBook user guides to iOS 8.4 give you the lowdown on all...

5 Powerful Steps To Learn Anything Faster