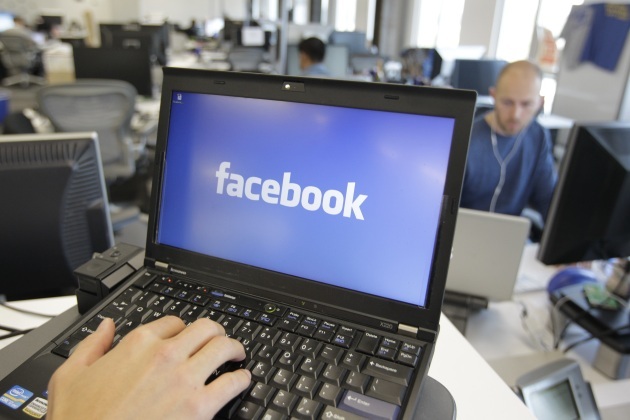 According to the Fortune Facebook’s new ‘Personal Fundraiser’ feature is latest copycat move.

Last year, Mark Zuckerberg called Facebook “a platform for all ideas.” While that sentiment was aimed specifically at users’ political opinions, the phrase could also describe the social network’s recurring practice of introducing new features that are eerily similar to those of its competitors.

The latest idea to find its way to find its way to the Facebook platform is a new “Personal Fundraisers” feature, which is essentially a clone of GoFundMe, a popular crowdfunding website where people raise money for various personal causes.

Facebook announced the new feature in a blog post on Thursday that encouraged users to adopt the new feature in order to raise money through the social network for anything from medical procedures to relief in the wake of a public crisis or natural disaster.

“We’re constantly inspired by all the good done by people on Facebook and are committed to building tools that help build a supportive and safe global community,” Facebook said in the blog post announcing the new feature.

The feature is extremely similar to the premise of GoFundMe, a site that has helped users raise money for a variety of causes, including for the victims of the Pulse nightclub shooting in Orlando. Other GoFundMe campaigns have raised money for Olympians in need of money to cover travel and expenses related to last year’s Summer Olympics in Rio De Janeiro, and for Chicago Cubs fans who wanted to attend a World Series game.

For now, Facebook said its crowdfunding feature will only be available to raise money for six causes: education expenses, medical bills, medical procedures for pets, public crisis relief, personal emergencies like an accident or fire, and costs related to the death of a loved one.

In the blog post, Facebook said the personal fundraising feature is an expansion of the social network’s existing charitable giving feature that allows users to donate money to nonprofits. Facebook, which debuted the “Donate” button last year for charities, said the company will now allow any verified Pages to add their own donate buttons in Facebook posts and live broadcasts.

The new fundraising feature comes a few days after Facebook unveiled its latest addition that mirrors a feature offered by Snapchat, the ephemeral messaging platform that has grown into one of Facebook’s biggest competitors. (Facebook also tried to acquire Snapchat, whose parent company went public in an IPO earlier this year, with a failed $3 billion bid in 2013.)

Earlier this week, Facebook announced Facebook Stories and customizable camera filters, both of which are similar to features offered by Snapchat. Facebook-owned Instagram previously released its own Stories feature and Facebook has also made various other attempts to mirror Snapchat’s product, including temporary messaging apps (Poke and Slingshot) that were later abandoned.

Your next MacBook may have a touchscreen instead of a keyboard

Don’t look now, but Spotify might be in trouble

Review: Apple’s iPad Pro 9.7-inch is the best tablet around, but won’t replace your...

Monkey stumbles into a power plant, sends Kenya on a nationwide blackout