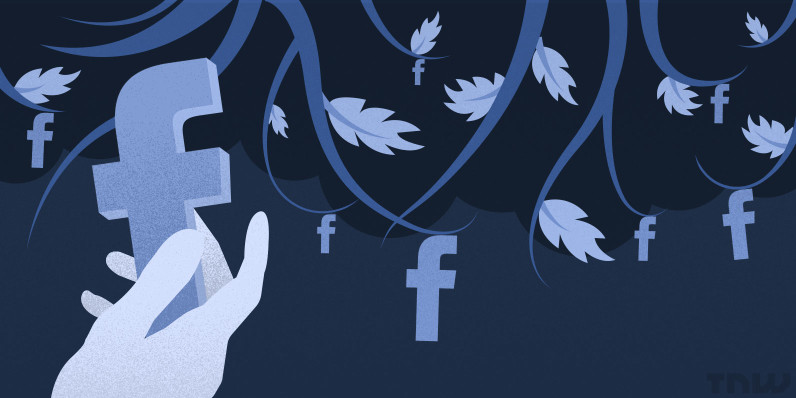 The News Feed comprises the bulk of what you do on Facebook, the company is always looking for ways to make it more relevant to you. The latest tweak tries to make sure you have a proper amount of content even if your connection is really, really slow.

According to TheNextWeb basically Facebook will now prioritize fully cached stories into your NewsFeed, even if they’re a bit older. It’s putting posts that have all media content- images, video, link previews – already downloaded at the top, while those missing associated media, even if newer, will be ranked lower.

The idea is that associated media can sometimes be the core of a story, or at least change your perceptoin of it. As such, Facebook says that now every time you scroll past a single story Facebook recalculates your News Feed to know to load the most relevant story from both new stories on the server end and unseen ones from your cache.

This vetting process is happening client side (in other words, right on your device) so as to minimize the data you need to send to servers. It also in effect means that your mobile and desktop News Feeds could look quite different.

The change is a followup on an update last year that added limited offline functionality by allowing users to comment on posts even if they had no data connection (the posts would go live once they regained a strong enough signal). However, that move did not assure that people were seeing the most relevantcontent.

Facebook says its goal was to clean up the experience in emerging markets, but also says the change will benefit anyone who occasionally goes through less than ideal internet speeds.

Silicon Valley is planning to test how well the US stands up to cyber...