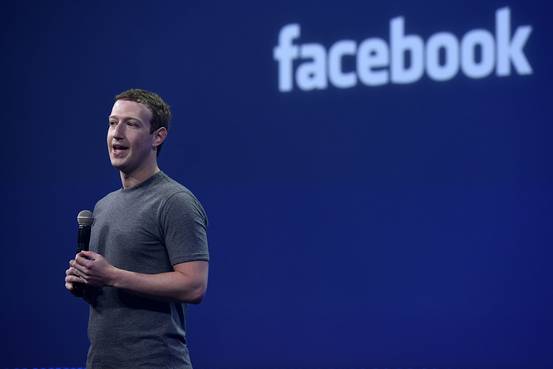 On Monday, Facebook cofounder and CEO Mark Zuckerberg dropped an unexpected piece of news in Italy on a topic currently at the top of the country’s collective conscious: safety.
During an hour-long question and answer session in Rome, Zuckerberg confirmed that Facebook is working on a way to allow users to activate its Safety Check instead of only allowing the company to activate the feature.

The subject came up after an attendee asked Zuckerberg, “Is [Safety Check] going to change in the future? Will users be able to activate it on their own, perhaps to alert other people?”

Zuckerberg came straight to the point, saying, “Yes, it is. We’re working on that already.”

Live from our Townhall Q&A in Rome. Comment to ask a question!

Live from our Townhall Q&A in Rome. Comment to ask a question!

He didn’t give specifics

Although he didn’t give specifics regarding exactly how it will work or when it will be rolled out, he did spend a good deal of time talking about the importance of harnessing the power of Safety Check. The feature, launched in 2014, currently allows users to check into Facebook during an emergency to confirm that they are safe for any friends or family worried about their safety status.

Following Italy’s recent earthquake, which resulted in the deaths of 247 people, the Safety Check tool was, Zuckerberg said, vital. Nearly half of Facebook’s users in Italy used the Safety Check feature to alert roughly 15 million friends and family around the world, he said.

“When I first learned about the earthquake it made me incredibly sad,” said Zuckerberg regarding the recent disaster. “My first reaction was that we have to do everything we can to help out.”

However, the company is still facing some criticism for what appears to be a selective approach to exactly what is considered an emergency that everyone should be alerted about.

A recent example is the police-involved shooting in Minnesota in July that was captured on video and posted on Facebook, but was quickly removed by the company. Following the incident, and an outcry from some users, a Facebook spokesperson told Mashable that the video’s removal was due to a technical glitch.

How such dynamics might play out when more control of Safety Check is put in the hands of users is unclear. But instances like the one in Minnesota, as well as recent false alarms at JFK and LAX will present unique challenges for a user-controlled version of Safety Check.

Build real apps with BaseRails Ruby on Rails Training: 98% Off