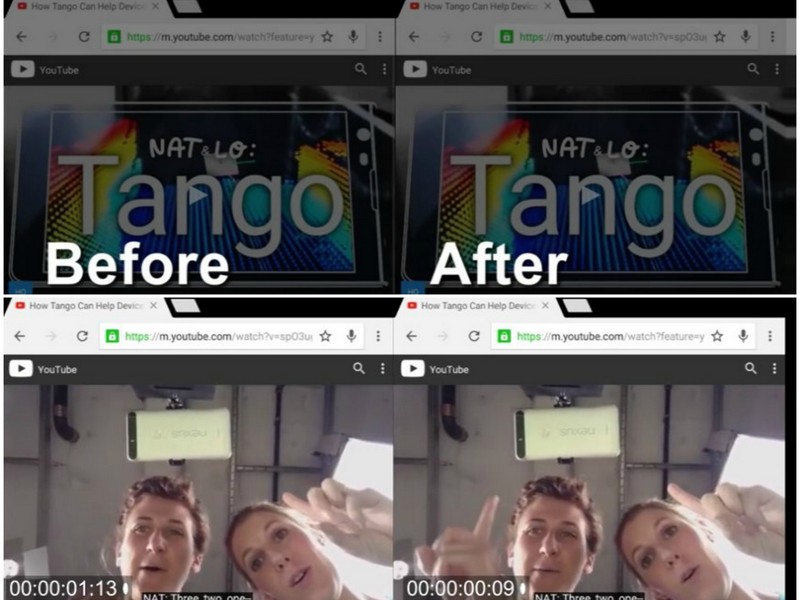 Google Chrome announced an update for Android with faster load and less battery drain. A new version of Chrome for Android is set to roll out this week, bringing some notable changes to how a video loads in the mobile browser.

Google Chrome For Android Now Loads Faster, Enabling Smooth Video With Less Battery Drain. Google announced a new neat update with Chrome 52 for Android. The latest version of the Chromemobile browser brings improvements to make video faster and smoother, while also optimizing battery consumption.
A new version of Chrome for Android is set to roll out this week, bringing some notable changes to how a video loads in the mobile browser.

Mobile browsers can be quite demanding and often slow to load, and if video is also involved, you may see your phone’s battery level dropping at a rapid pace. While the loading part may vary depending on the internet connection and, of course, the smartphone’s hardware specifications such as processor and RAM, the battery consumption may vary depending on software optimizations.

The latest version of Chrome for Android aims to address these matters by improving not only playback speed, but also power efficiency to ensure users get a better experience. With the latest optimizations, web videos should no longer pause before loading.

“Videos will now start playing sooner, instead of pausing briefly before loading, and your battery will last longer,” Google notes on its Chrome blog.

The company also highlights that more than a billion hours of web videos are played each week on Google Chrome, on various sites such as Facebook, YouTube, Amazon, Netflix and others. A good portion of that video playback is done on mobile devices, which is why it wants to enhance the video experience on its mobile browser.

Save as much as 50 percent on data when watching videos

In addition to the improvements to loading times and battery consumption, the new Google Chrome 52 for Android also plays nice with Data Saver Mode, now enabling users to save as much as 50 percent on data when watching videos. To achieve this, Chrome 52 serves a lightweight version of the video, gobbling up less data.

According to Google, these improvements will be most obvious on short videos. This means that if you’re looking to watch a YouTube video, a short clip on Facebook or some other video, the latest improvements should be easily noticeable. If you’re looking to watch a long online movie, the loading and battery saving enhancements may be less obvious.

“With more publishers and sites moving to HTML5, your video experience on Chrome will just keep getting better,” Google adds.

People wait for desktop version of Chrome as well

Google should soon bring similar improvements to its desktop version of Chrome as well, especially since Opera and Microsoft Edge have been claiming superior battery optimizations compared to Chrome.

The update is not live just yet, but it should start rolling out this week. In the meantime, check out the video below to get a better idea of what to expect. Source: http://www.techtimes.com/articles/172401/20160803/google-chrome-for-android-now-loads-faster-enabling-smooth-video-with-less-battery-drain.htm

5 of the best interaction design trends of 2015

Still a virtual reality skeptic? Here’s why you shouldn’t be

Intel may be inside your next iPhone — and Apple Watch

Samsung’s Galaxy Note7 review: All things you need to know about