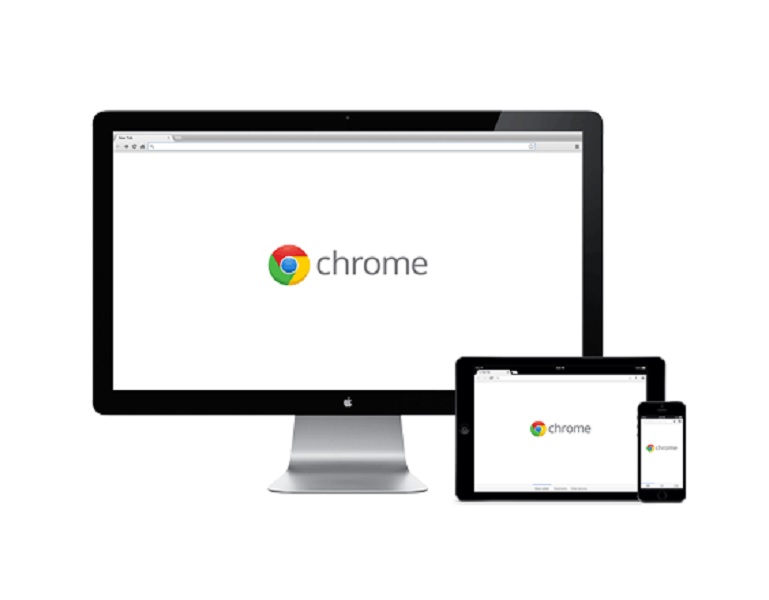 Google’s Chrome internet browser will soon warn users on unsecure websites, a move which will help in protecting sensitive information such as passwords and credit card details from being stolen.

In a Google Security blog post, Google said that starting January 2017 with Chrome 56, the internet browser will begin to mark HTTP connections that transmit passwords or credit card information as non-secure.

The lack of security on connection

According to TechTimes previously, Chrome did not explicitly label HTTP connection as unsecure ones. Instead, a neutral indicator is used for the websites, which fails in revealing the lack of security on this type of connection. When users load an HTTP website, another user on the network could be watching the activity or modify the website before it is shown.

As Google is moving forward with a long-term plan to mark all HTTP websites as non-secure, Chrome will soon mark HTTP websites with password or credit card form fields with a “not secure” label on the address bar. Users, however, will not be prevented from accessing these websites.

HTTPS is also capable of preventing

A significant portion of online traffic has moved from HTTP to HTTPS, which is a secure version of encrypted website communications that is symbolized by a green lock icon in the address bar. With encryption in place, the data that users input into form fields online are scrambled so that other users will not be able to understand the information being sent out by the internet browser. HTTPS is also capable of preventing users from making modifications to websites, such as inserting their own advertisements.

In upcoming releases for Chrome, Google is planning to extend the warnings for HTTP websites into Incognito mode, where users may be expecting even higher levels of privacy. Google is planning to eventually mark all HTTP connections as unsecure ones, with the security indicator for such websites to be marked with a red triangle.

HTML5  will be faster and more energy efficient

Marking HTTP websites as unsecure is just part of the many ways that Google is looking to improve the user experience for the Chrome browser. Last month, Google said that Chrome 53, which is out now, will start the process of blocking Flash on the browser in favor of the faster and lighter HTML5. Chrome 53 is also said to be 15 percent faster and 20 percent more energy efficient, compared with its previous versions.

HTML 5 to Flash is similar with HTTPS to HTTP, as the former present improvements on the latter. Google is moving to replace old technology with new developments on Chrome, which should highly benefit the users of the browser.

Kotlin, the ‘pragmatic’ language for Android and JVM, has reached its 1.0 release