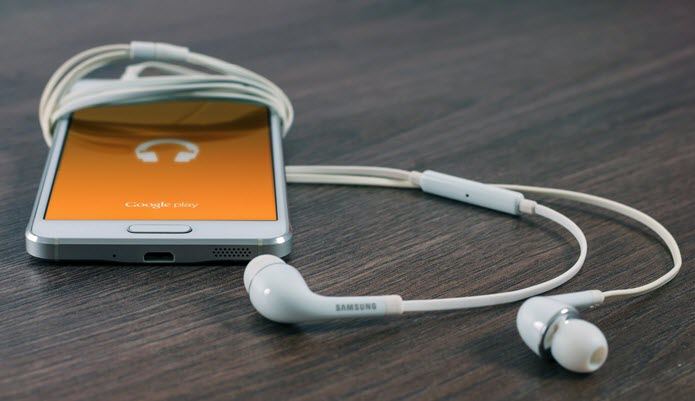 WITH NEW RELEASE RADIO, YOU WILL BE SERVED NEW SINGLES AND ALBUMS With New Release Radio, you’ll be served new singles and albums that Play Music thinks you’ll like based on your listening history and musical preferences. Music from the past two weeks will be included.

This New Release Radio sounds like a great way to check out new music and expand your musical horizon, all with minimal effort on your part. It’s good to see Google expanding the playlist to all Play Music users.

5 Tools for monitoring your online reputation

Ruby on Rails training from BaseRails : Get your 2-year subscription