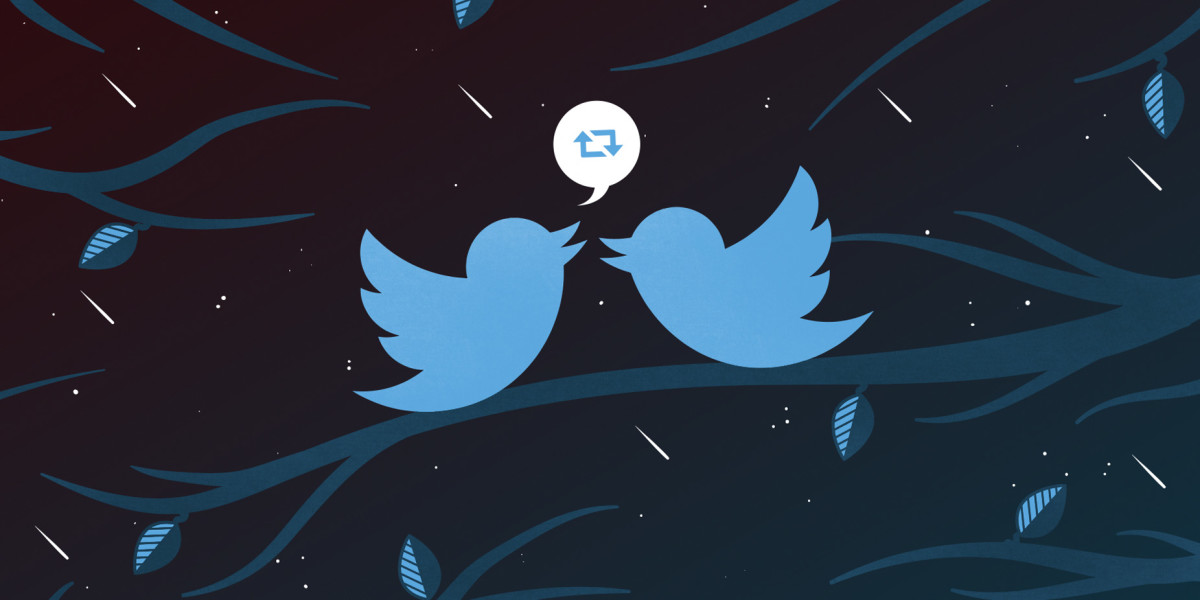 Twitter has a had a few years of slow growth, but with some recent successes under its belt, it looks like there are a few bidders for an acquisition.

A report by CNBC indicates that Google and Salesforce are among the top suitors looking to buy Twitter. Other ‘top tech companies’ are also looking into the purchase.

The relative failure of Google+

Google is a particularly interesting suitor that has been rumored before; buying Twitter would give it a strong foothold to take on Facebook after the relative failure of Google+.

Of course, discussing an acquisition doesn’t mean one is actually imminent (look at Apple and McLaren). According to TheNextWeb this is a report and may never pan out, but at least investors seem excited – stocks soared over 15 percent upon the report’s release.

How a digital brand proved that print isn’t Roadkill