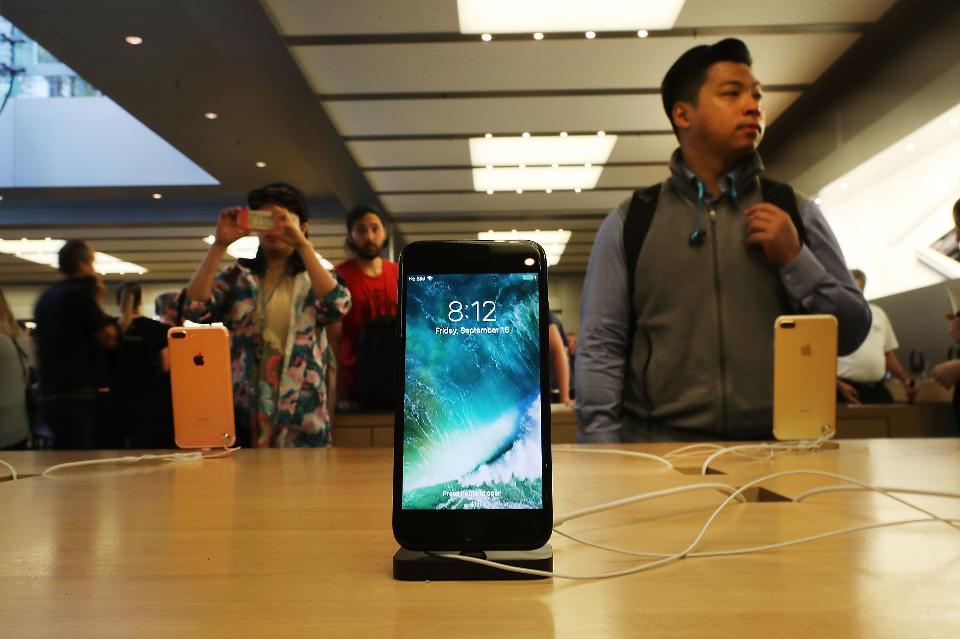 Professional iPhone hackers say that Apple has dropped the ball on password security with its latest iPhone operating system, making the task of cracking the logins for backups stored on a Mac or PC considerably easier

According to Forbes the claim comes from Elcomsoft, a well-known Russian forensics company, whose kit was thought to have been used by hackers who exposed celebrities’ nude pictures in 2014. Like market leader Cellebrite, it makes its money selling kit that can break into iPhones for the purpose of rooting around a target’s device. As soon as iOS 10 was out, the company started probing its security, and found Apple was using a weaker password protection mechanism for manual backups via iTunes than it had done previously.

Thanks to Apple’s mistake, Elcomsoft said it could potentially guess backup passwords 40 times faster using CPU acceleration when compared to the speedier GPU-powered cracking in iOS 9. When using the same Intel CPU for cracking efforts, it was an astonishing 2500 times faster, with 6 million password guesses per second compared to just 2,400. The company thinks it has an 80 to 90 per cent chance of successfully getting the right password with its tools, which can be bought by anyone, not just the cops.

“We discovered an alternative password verification mechanism added to iOS 10 backups. We looked into it and found out that the new mechanism skips certain security checks, allowing us to try passwords approximately 2500 times faster compared to the old mechanism used in iOS 9 and older,” Elcomsoft’s Oleg Afonin wrote in a blog post today.