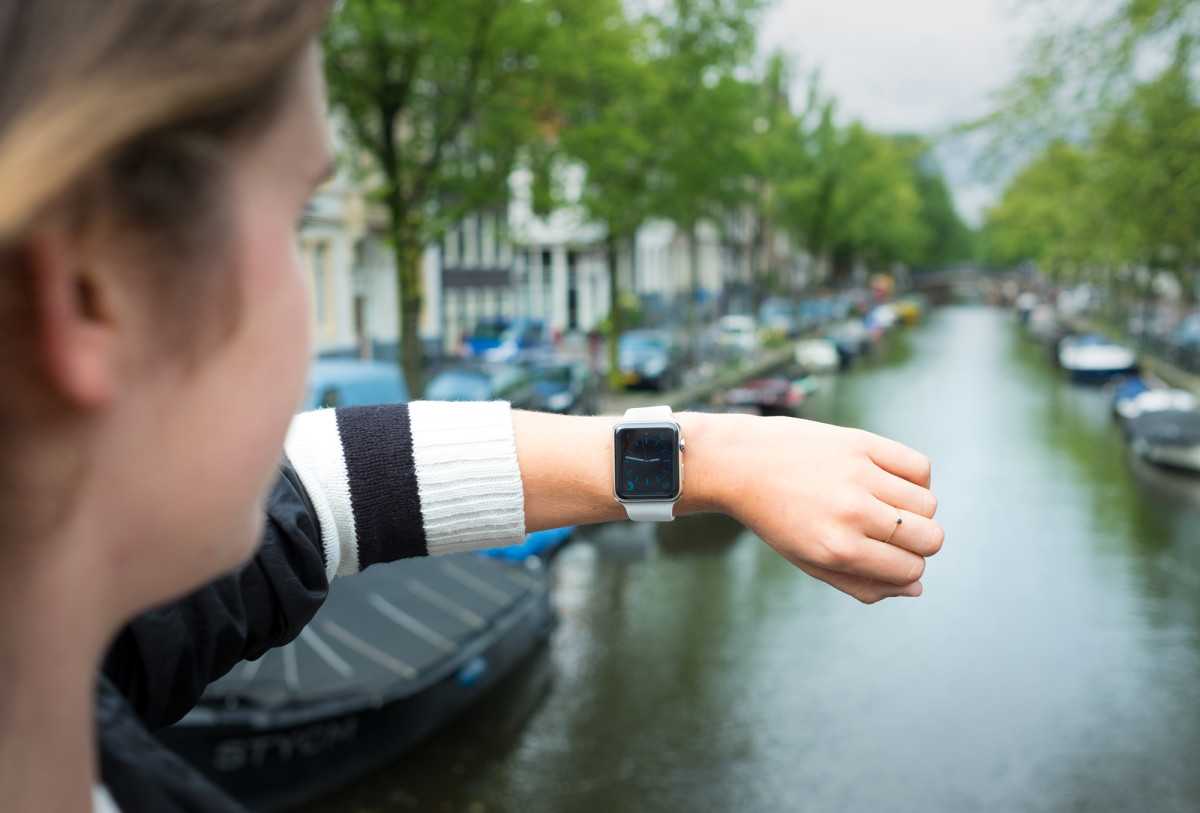 It’s almost that time of year: Apple event season. Rumors are swirling about the next iPhone event, which is likely to be held on September 7, and it’s reportedly going to see the introduction of the Apple Watch 2.

I’ve been wearing the Apple Watch for over a year now, and it’s one of few devices I make sure to never leave the house without. It’s changed my life in meaningful ways, including losing a lot of weight, encouraging an active lifestyle and just making me more aware of myself.

I considered moving away from the iPhone in the last year, but the Watch was one reason that kept me there and made me realize the ecosystem is fantastic. As with any first generation Apple product, there’s plenty of room for improvement, but I’m all in on Apple Watch.

After a year of wearing the Apple Watch, here are my hopes and dreams for the next generation version. 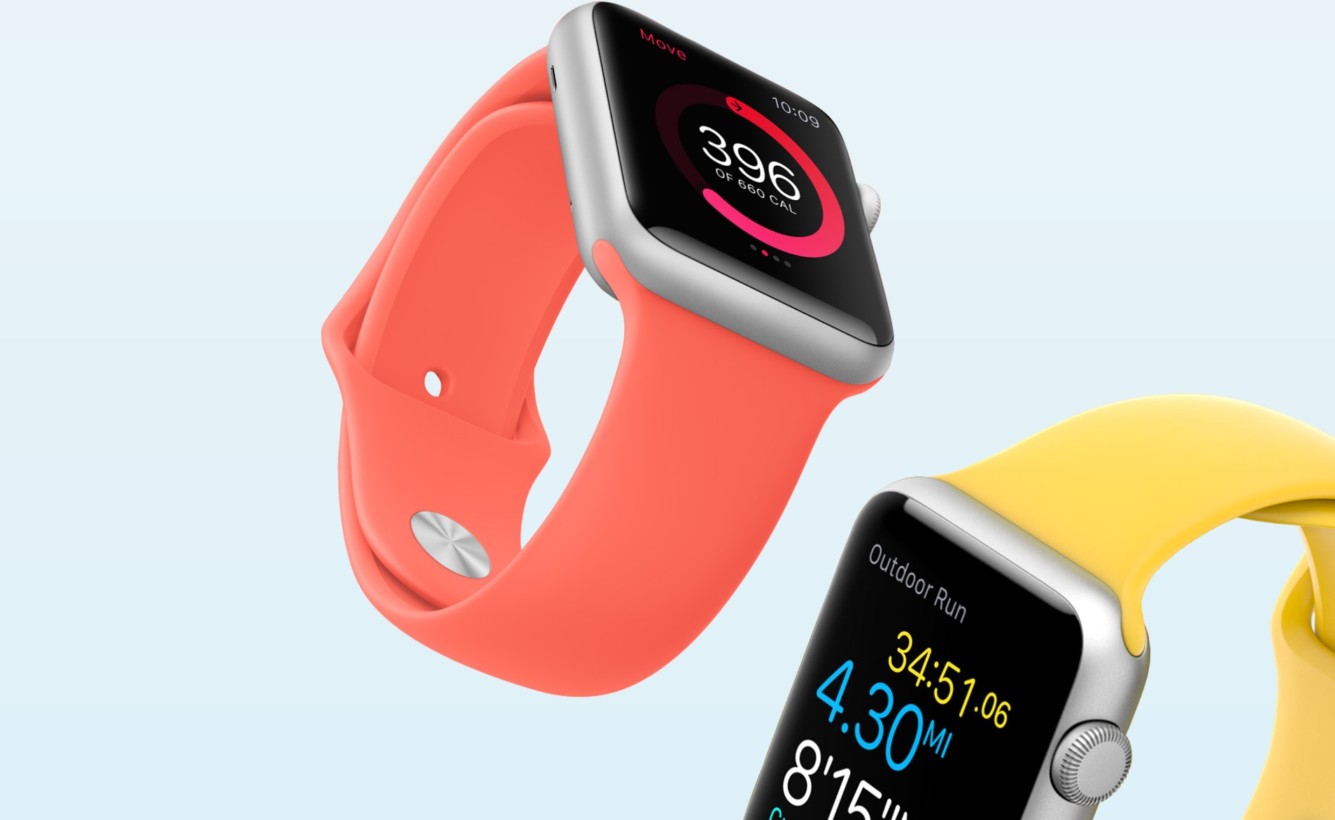 This one is so obvious it hurts, and it’s clear that Apple is likely to add it in the next revision. I feel like a total idiot going for a run with my wrist computer, but having to carry my iPhone as well to track it properly with Runkeeper or Strava.

I want to be able to track activities like hikes, running and cycling without needing my iPhone to get meaningful data. The apps on the Watch would be far more useful with GPS, and I’d be able to get far more useful exercise information.

I’m aware GPS will be worse for battery life, but there’s plenty of ways around it. Since the Watch charges so fast, throwing it on the charger when I’m in the shower isn’t a big deal, since it’ll get a lot of juice in that time. 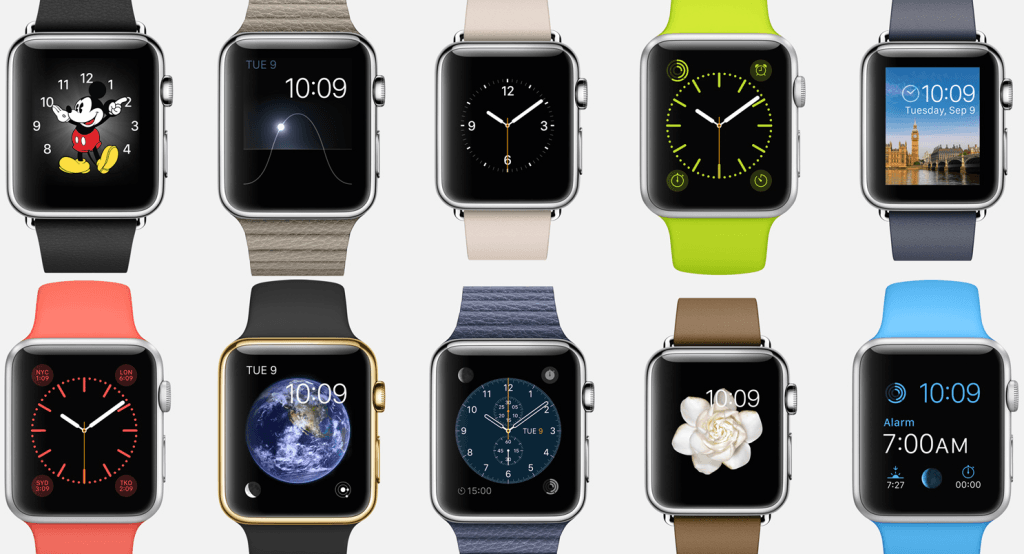 The range of straps for Apple Watch is pretty impressive so far, but many of them are at the higher end. I’d love to see more options at the lower end to go along with the Sport strap, and a wider range of Nylon straps – I’m pining for something like the ‘James Bond’ strapI’ve had on other watches.

More than this, however, I want to see official watchband accessories. Give me a GPS strap, or a extended battery strap, or a bonus sensor strap – there’s so much potential here, especially given there’s a hidden port just waiting to be used for accessories.

Unfortunately, neither Apple nor any third manufacturer has cared to join the party. It might be for the best, to reduce complexity, but it feels like there’s an opportunity for a whole ecosystem here. 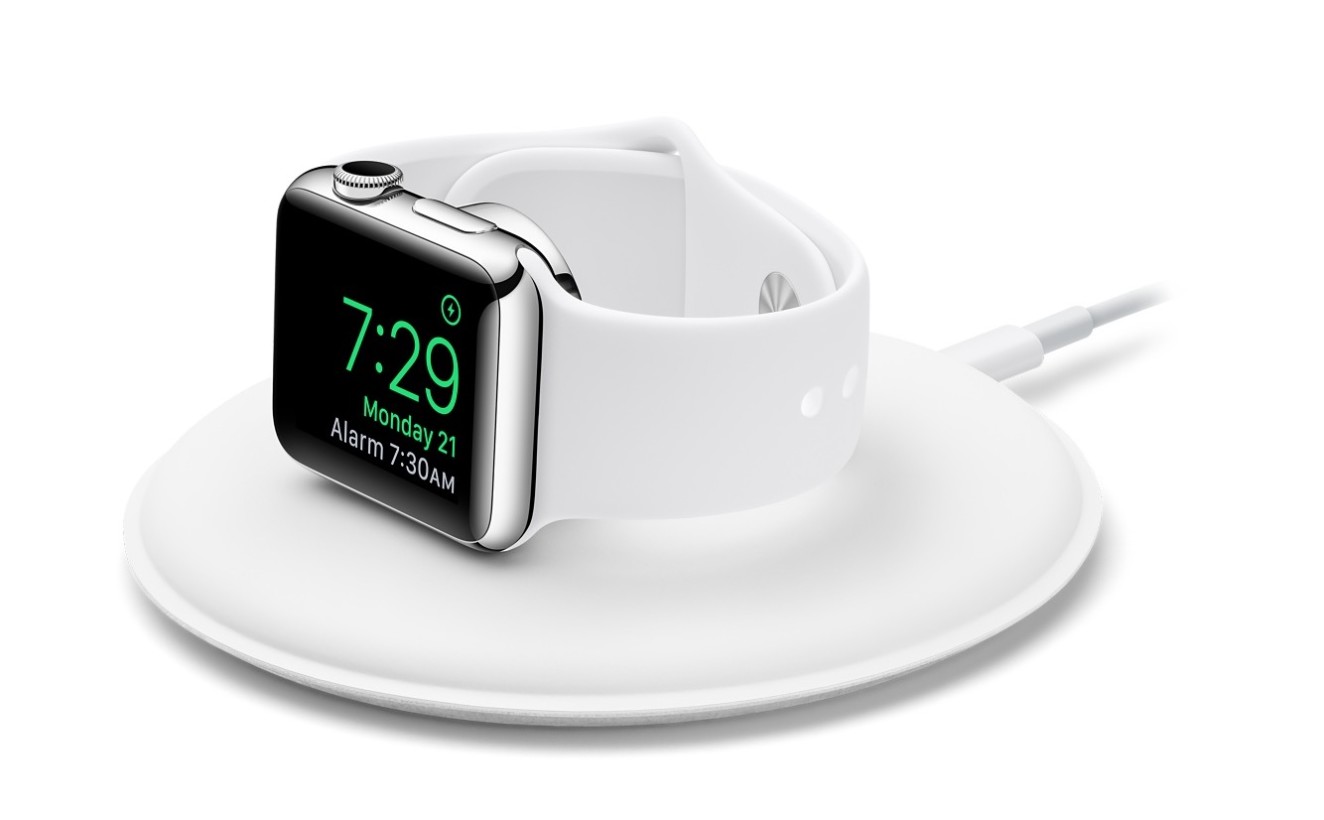 Oh my god. Anyone with an Apple Watch will tell you that god-awful charger that comes in the box will burn you multiple times over; be it by not charging because it’s not perfectly on the base or you bump it off in the night.

For TheNextWeb it’s ridiculous. A cradle, stronger magnet, watch mount or anything else would be much better, but they’re not included in the box.

Apple actually makes a proper resting charging pad for the Watch, but it’s a bunch more money when it really should just come for free, given how frustrating it is. I’d love to see a better charger in the box, so I don’t have to leave my Watch at home when I bump it off charge overnight. 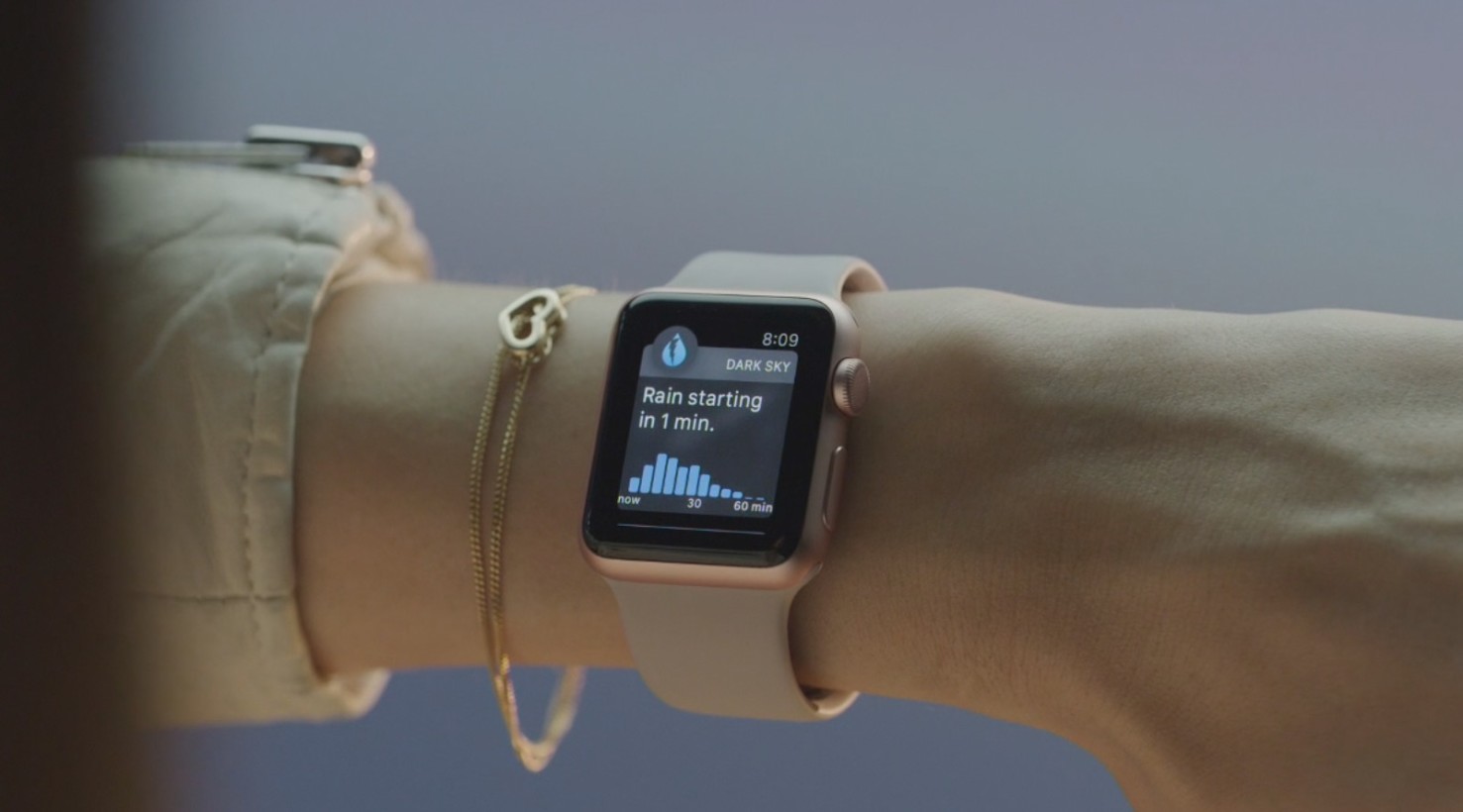 The current Apple Watch is ‘water resistant’ which is pretty useful, but Apple’s cautious tip-toeing around what that means has meant I’m far too scared to get it near anything other than the shower.

I’d love the next-gen Apple Watch to be waterproof so I can truly wear it all day, particularly on a swim – how cool would it be to track your lane lengths – or even just not have to worry if I get thrown in a lake. 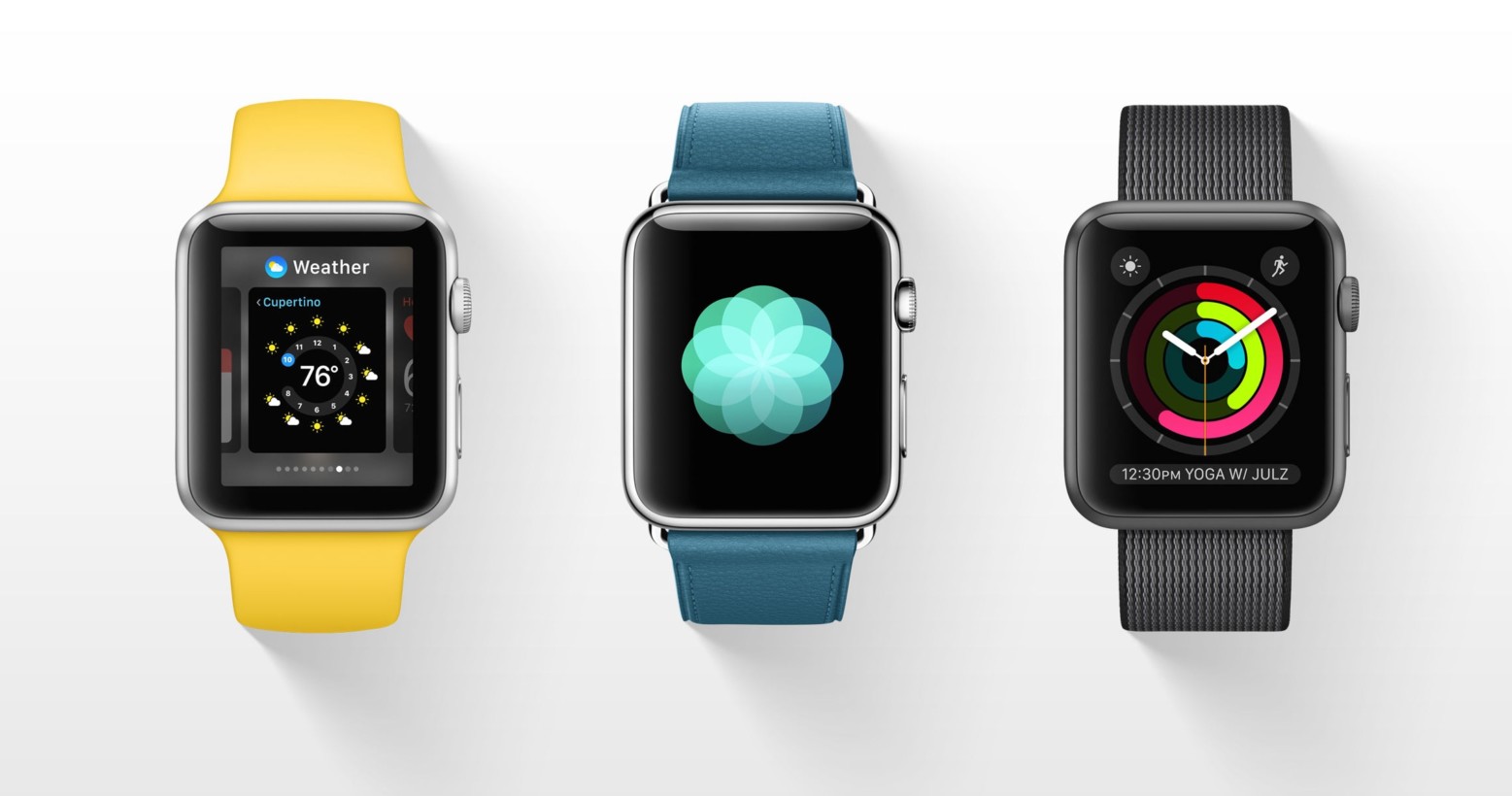 Before the Apple Watch was even released there were hundreds of rumors that it would have a number of advanced sensors that would make it best in class for wearables. A report in The Wall Street Journal said that the Apple Watch would have at least 10 sensors, but that turned out to be far from the truth.

The current generation Apple Watch can track heart rate and motion, and even has a deactivated blood oxygenation sensor that inexplicably hasn’t ever been turned on – presumably because any FCC certification to be a medical device would’ve taken far too long.

This time around, I’m hopeful Apple will turn that sensor on, and add a bunch more to the next-generation Watch. There’s plenty of room for interesting sensors, like blood glucose, that would make the device infinitely more useful.

According to recent rumors, Apple planned to have many more sensors, but those efforts were hampered by the industrial design team. I’m hoping they’re able to find a way to compromise, and get far, far more in there.

Why YouTube is still ‘home base’ for The Young Turks