This is a guest post from Laura Forde from Life of the Differently Abled.

When I think of blogging, I think of a sports stadium with a game being played on the field.

It truly doesn’t matter the sport in question for this analogy to work, what matters is this:

What matters is that the sport has many moving pieces and each one has an important role to play in the completion of the match. We are all required to play within the restriction of those rules, but for some of us those rules don’t cover our reality.

All my life I have played all sports with an adapted rule book. My set of rules were added to by my physical limitations that others simply didn’t have. Those extra ‘rules’ could have set me back, but instead they caused me to work harder, give more to the game and this in turn gave me a competitive edge.

An example of such an adaptation in sport is sledge hockey. For those of you unfamiliar with sledge hockey, it is adaptive hockey that follows the rules of international ice hockey, but the adaptation comes in, in terms of the equipment used. Because sledge hockey is played mainly by people with some form of mobility limitation they use a device called a sledge. It is a contraption that one sits in, and then propels themselves using pics attached to the non-shooting end of two mini hockey sticks (players have two sticks one for each hand)

Adaptive sport isn’t often about changing how the game is actually played, but more about making it accessible to everyone regardless of physical ability.

But back to blogging.

I started blogging knowing absolutely nothing about blogging. Would I sink or swim? To know I had to jump in! I took action and found I didn’t sink. Everything I have learned to date I have extracted from watching and learning from those who know how to blog.

The immediate thing that drew me into blogging was that I could play it as an adaptive sport. if I could type with my fingers even slowly or via a voice dictation software I had a way to play.

And in learning to blog, I learned something about myself and what makes me able to ‘play a sport and win the prize I seek’ despite the tougher rule book which is my lot.

The three things I have learned from blogging

So tell me which of these three lessons have you found the most valuable to apply in your own life and where did you first learn it? Comment below.

Laura Forde is one of few bloggers who writes about life with cerebral palsy from a first hand account you can find her blogging at Life of the Differently Abled.

Originally at: Blog Tips at ProBlogger

If Blogging Were a Sport, Here are Three Things I Learned While Playing the Game

The post If Blogging Were a Sport, Here are Three Things I Learned While Playing the Game appeared first on @ProBlogger. 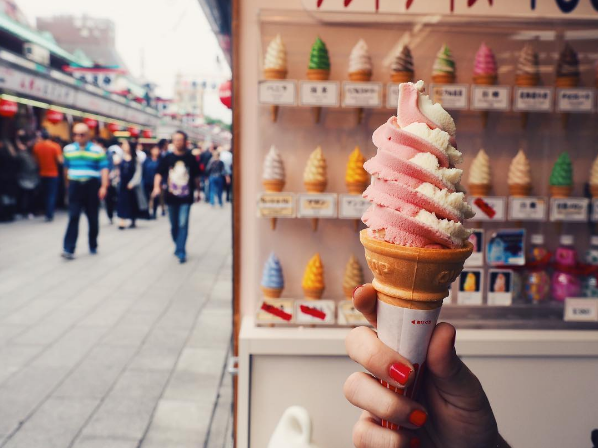 New regulations for self-driving cars are on the way

Could Marketing Automation Be Hurting Your Blog-Reader Relationships?