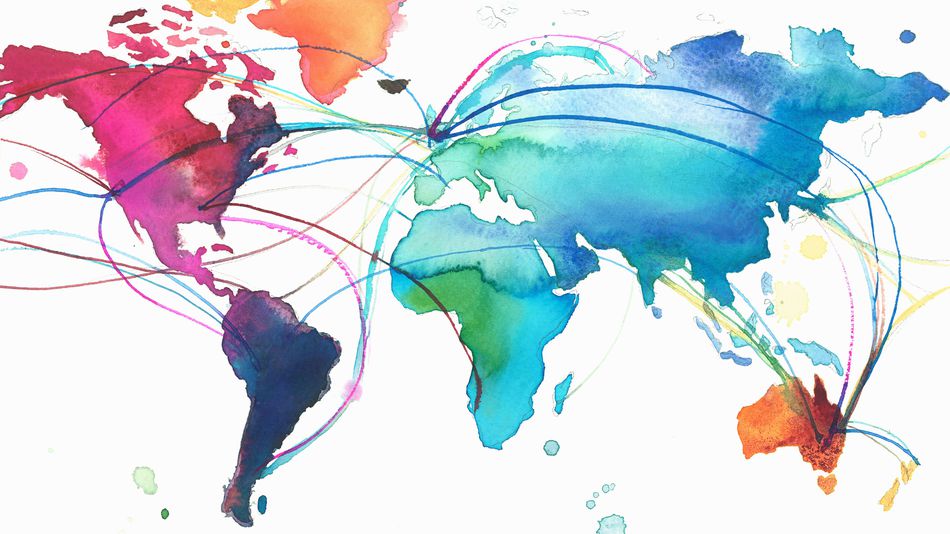 The photo-sharing app has begun to kill its photo map feature, with some users already seeing the option removed when visiting other profiles.

Instagram confirmed the changes to Mashable on Tuesday. The company started removing the features for some users last week.

For now, you can still see your own photo map, but expect that to change in the near future, too.

Focus on other priorities

“Photo Map was not widely used, so we’ve decided to remove the feature and focus on other priorities,” the company said in a statement.

It’s a big change for the app that started as a location-based check-in app, like Foursquare.

These days, the company is more focused on competitors like Snapchat. One of the company’s “other priorities” is likely Instagram Stories, the Snapchat clonethat rolled out last month.

Check-in apps like Foursquare, meanwhile, have faded from popularity.

Geotags for locations aren’t disappearing. You’ll still be able to click on a location tag in an individual post and see other photos from that location as well as a small map.

But when you go to someone else’s profile, there will no longer be a separate tab to view all their geo-tagged photos on a world map.

Users with questions about photo maps

Screenshot your map while you still can.

An Instagram spokesman confirmed later Tuesday that the move would not affect Instagram’s API, which allows companies or other developers to pull tagged location information from public posts, even if the post itself wasn’t marked with a location tag.

Some had speculated that the move to get rid of Instagram’s photo map could be a way to crack down on photos revealing the locations of high-profile users.

Prolly didn’t help they were used to stalk celebs https://t.co/JrC5BohaSp via @Fusion https://t.co/IZEPzc924q

At least for now, that seems not to be the case.

According to the UK’s National Crime Agency, we’re basically all cyber criminals

In the time it took you to read this title 7,257 Tweets were sent