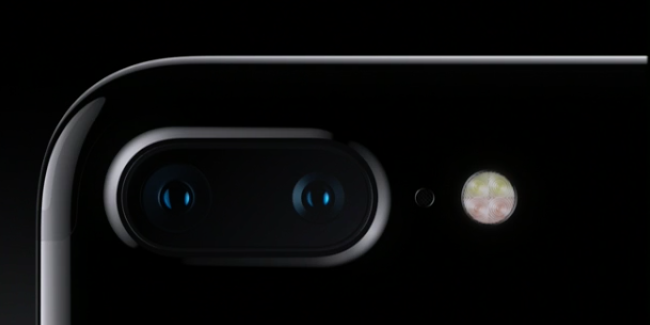 Reports have surfaced that the iPhone 7 Plus makes an audible hissing noisewhenever under intense strain.

The first person to point out the defect was Stephen Hackett, of the blog 512 Pixels. He first noticed the defect while restoring his phone from iCloud. Hackett eventually realized that the noise wasn’t coming from the speaker, but rather from the logic board itself. You can hear what it sounds like in the video below.

Other people have identified the same defect as Hackett’s on their devices, including former Apple PR worker and TechCrunch author Darrell Etherington.

At the moment, it’s unclear whether “noisegate” is endemic to all iPhone 7 Plus devices, or just a handful of defective models. Apple isn’t taking any chances though. Upon reporting the issue, a customer service representative told Stephen Hackett to return his phone to the Apple Store for a replacement.

According to TheNextWeb the iPhone 7 Plus is one incredible beast of a phone. In terms of sheer processing power, nothing comes close. Its Google Octane V2 score (which measures how quickly a phone processes JavaScript) is almost eight times that of the Samsung Galaxy S7. It’s A10 Fusion processor is the ludicrous equivalent of putting a souped-up Ferrari engine in a phone.

This has lead many to suspect that processor is somehow to blame. Author and iOS developer Marco Arment described it as being “the phone equivalent of hearing the fans spin up loudly whenever your Mac’s CPU gets used to its actual potential”. Apple blog 9to5mac suggested that it could be some kind of cooling system, while others suspect the defect is due to “coil whine”.

Whatever it is, nothing has been confirmed yet. We’ve reached out to Apple for clarification. If we hear back, we’ll update this post.

The countdown to Google I/O 2016 has begun, registration opens May 8

Here are the products that helped me survive my first CES

WTF is the complete collection? From ad blocking to programmatic and everything in between

New York magazine gets serious about video, especially on Facebook