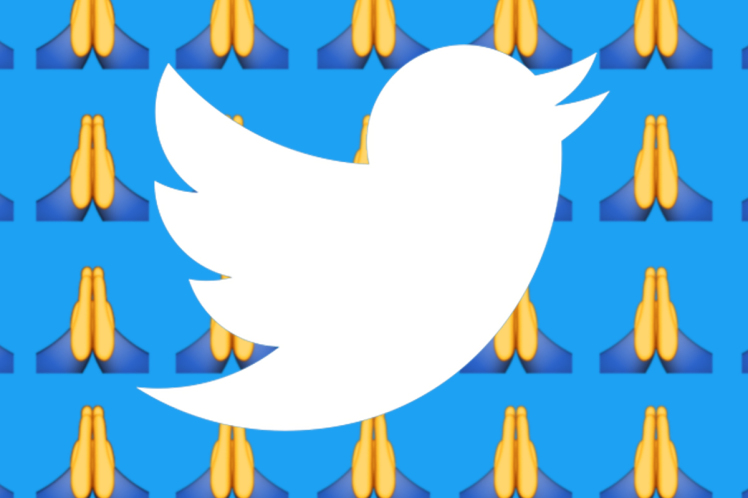 Twitter can be brutal, especially if you’re not white, cisgendered, and male. For ten years, it has failed to deal with the torrents of abuse that are dished out on the platform, leading to one former employee to describe it in an interview with BuzzFeed as “a honeypot for assholes“.

The problem of cyber-bullying on Twitter is so great, it will be shutting down in 2017 for good. Bye-bye Follow Friday. Sayonara @RealDonaldTrump. I’ll miss you, Ed Balls Day.

TheNextWeb thinks that is obviously false. Twitter isn’t shutting down. If it was, it’d be because of bigger problems like the company’s dire financials and user growth rate, rather than cyberbullying. This was just a rumor that spread across the internet faster than norovirus does through a cruise ship. Almost as quickly as it began, it wasdebunked by British newspaper The Independent.

While I’m not a big fan of internet hoaxes, they are a rather good acid test for gullibility. Distraught believers started venting their outrage under the hashtag #SaveTwitter.

HELL NAH WTF THEY BETTER NOT SHUT DOWN TWITTER IN 2017 BECAUSE OF BULLYING THATS BS , TAKE DOWN FACEBOOK #savetwitter

In 2017, Twitter will going to shut down to prevent cyber bullying. Hell nooo! This can't be.
#savetwitter

While others were less than convinced, and appropriated the hashtag to mock those who had fallen for it.

How can we #savetwitter if we couldn't save #Harambe ;(

It’s time do something about it

Probably the strangest part of the #SaveTwitter saga is the fact that, according to BuzzFeed’s Ryan Broderick, it was started in Brazil as a joke about Twitter being kidnapped.

No, I don’t get it either, but there’s some credibility to it, as already some Brazilian internet users are celebrating being behind a global hoax that had many fooled.

While this episode has been a demonstration of how daft (and unsubstantiated) ideas can spread and gain credibility, it hides a very serious point: Twitter does have a cyberbullying problem, and everyone’s aware of it.

Perhaps now it’s time to do something about it.

You’ll get more out of WWDC with the new Stanford course on developing iOS...

Why YouTube is still ‘home base’ for The Young Turks