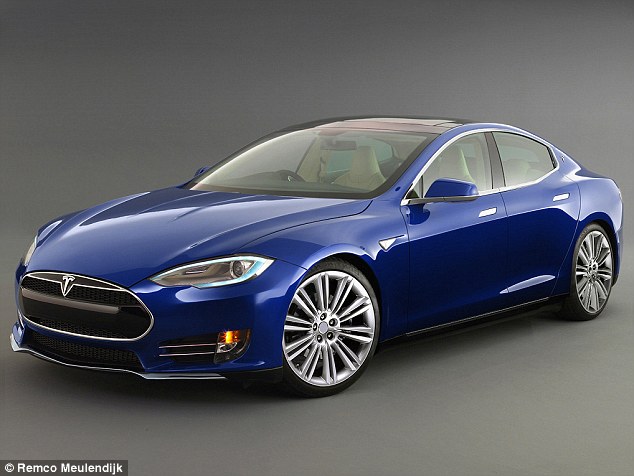 People Who Learn Faster Have These 2 Characteristics