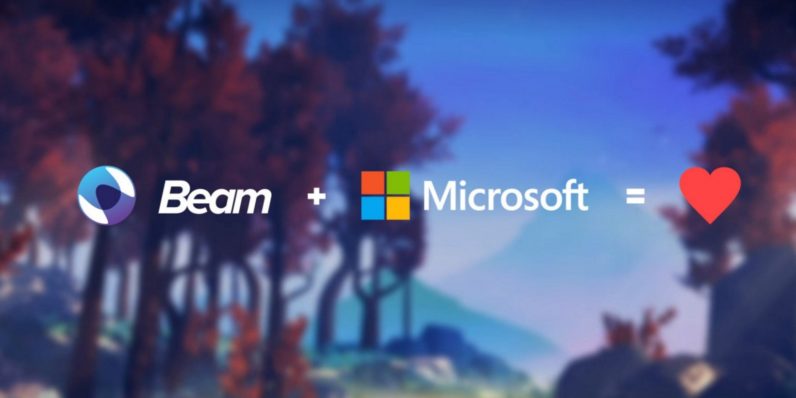 Microsoft is getting into the livestreaming game with its latest purchase. The company has picked up Beam, a six-month-old service that competes with Twitch and YouTube gaming.

Beam’s key advantage over the big players is its super low-latency videos, allowing users to interact with streamers in something that approaches real time (instead of the usual 10 second delay). That makes streaming more of an active back-and-forth with broadcasters, adding an interactive element that Twitch and YouTube gamers can’t quite achieve

For example, you could be playing Counter Strike, and get instant suggestions from your streamers as to how to strategize. In Minecraft, you could get advice on where to place your next set of blocks. Or maybe you just need some help getting through a Halo mission – that’s a lot more useful without the delay.

Nothing will change for current users

According to TheNextWeb, the purchase is specifically focused on Xbox, so we wouldn’t be surprised to see live-streaming become a native feature for the next iteration of the console – or perhaps even in the current one.

In the meantime, Beam says nothing will change for current users; the Microsoft purchase will simply pour more resources into the company – and scale more quickly – than it might have otherwise.

Tips on Building and Maintaining a Great Relationship with Readers

Oppo R7s review: Not the obvious choice for a mid-range Android, but ColorOS elevates...

Building your own server? Backblaze’s DIY Pod 6.0 can be scaled to house 480TB...

Elon Musk says Apple is working on electric cars, but doesn’t see it as...