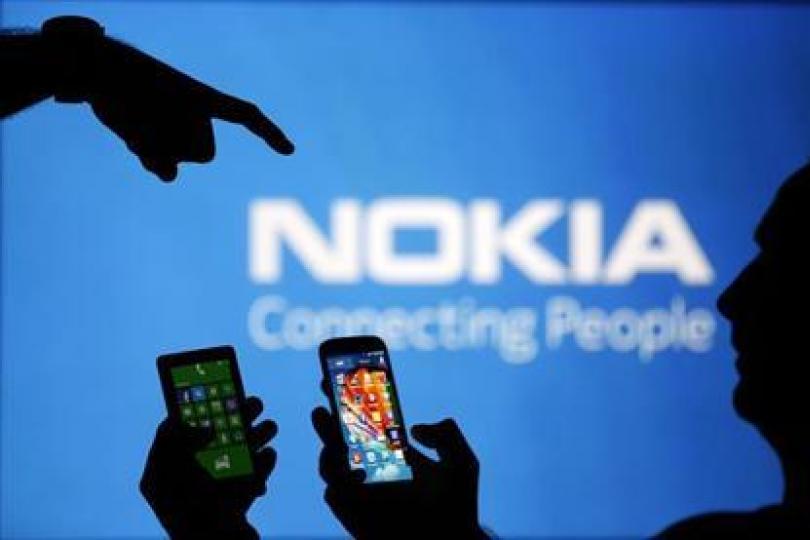 Share on Facebook Share
Share on TwitterTweet
Share on Google Plus Share
Share on Pinterest Share
Share on LinkedIn Share
0
Total Shares
Tech Columnist MICHAEL MOORE says that Nokia’s biggest product EVER set for launch
REPORTS uncover a mystery new Nokia product with a super-sized screen and powered by Android 7.0 Nougat that could be revealed next month at Mobile World Congress 2017.Nokia could be set to reveal its biggest product ever after reports claimed that a new tablet powered by Android Nougat is set to launch next month.
Details of a new Nokia device sporting an 18.4in screen – bigger than many modern laptops – have emerged online, raising speculation that the company could be planning to unveil something truly huge soon.Nokia is now expected to launch of at least one new smartphone device at Mobile World Congress in Barcelona next month. 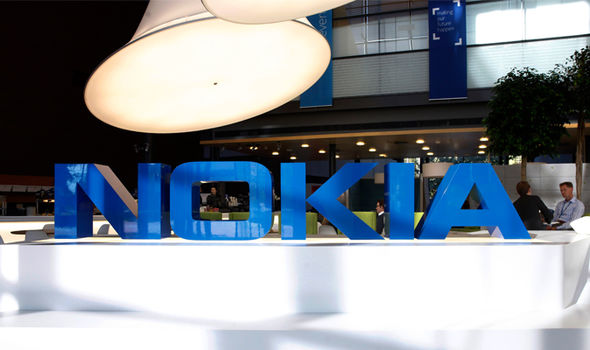 Nokia may be looking to expand its device range even more

The specifications for the supersized Nokia device were spotted by Nokiapoweruser, raising hopes of a new tablet from the company.According to the notes seen on GFXBench, the as-yet-unnamed device sports a 18.4in touchscreen with a 2560×1440 UHD display. Inside, there’s a majorly powerful oct-core Qualcomm Snapdragon 835 chipset, 4GB of RAM and 64GB of storage.
THE DEVICE REPORTEDLY RUNS A TWEAKED VERSION OF ANDROID 7.0 NOUGAT
Interestingly, the device reportedly runs a tweaked version of Android 7.0 Nougat, with the spec sheet noting a ‘Android FIH Edition’.There’s also a 12MP rear camera that is able to capture UltraHD 4K video, and comes with autofocus and touch focus features, twinned with a 12MP front lens with the same capability.The device also comes with Bluetooth, GPS, NFC and Wi-Fi LTE connectivity. 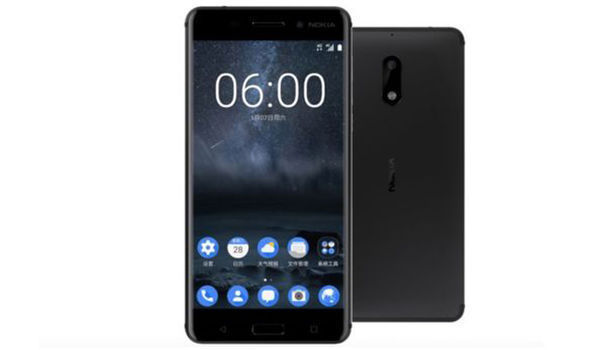 Oversized tablets have become something of a rarity, with only the 18.4in Samsung Galaxy View flying the flag for the model in recent times.Even Apple has stuck to smaller screen sizes for its most recent releases, with the largest iPad Pro model measuring in at 12.9 inches.This could mean that Nokia is set to capitalise on a gap in the market and re-establish itself as a major player in the tablet market.Such a launch could also help Nokia support its new smartphone releases, with a new Android-powered device set to also launch at MWC 2017 next month.
After a gap of nearly a year, Nokia revealed its first new smartphone, the Nokia 6, last month.However the mid-range device, made in conjunction with Chinese firm HMD Global, is only available in China for the time being – and enjoyed a hugely successful launch.Nokia has also confirmed that it is working on several new smartphones powered by Google’s Android software, with the Nokia 6 apparently the first of these.Reports earlier this week appeared to reveal a new Nokia ‘Heart’ handset, which could be the smartphone that will launch next month.
Alternatively, the company could yet spring a major surprise with something completely different.Earlier this month, a patent filing revealed that Nokia is also working on a handset that is able to fold in half.Diagrams showing the device show a ‘clamshell’ hinged design much like a make-up mirror, opening up to reveal a screen that bends in half when closed.Other devices are likely to be revealed that the Mobile World Congress show next month, with Nokia also set to announce an expansion of its virtual reality products, as well as the launch of a ‘Digital Health’ product, most likely a wearable device, and an expansion in its mobile and smart car patents. 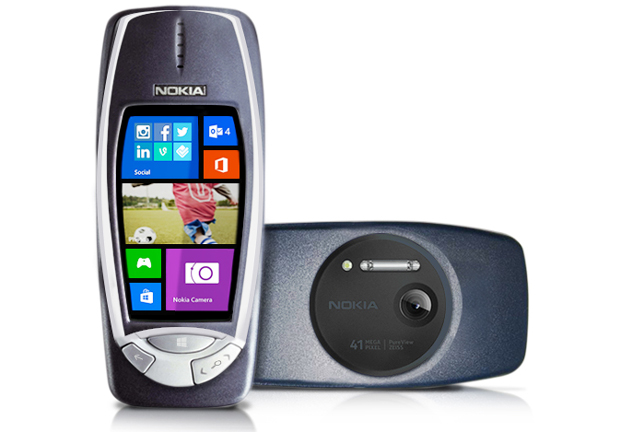 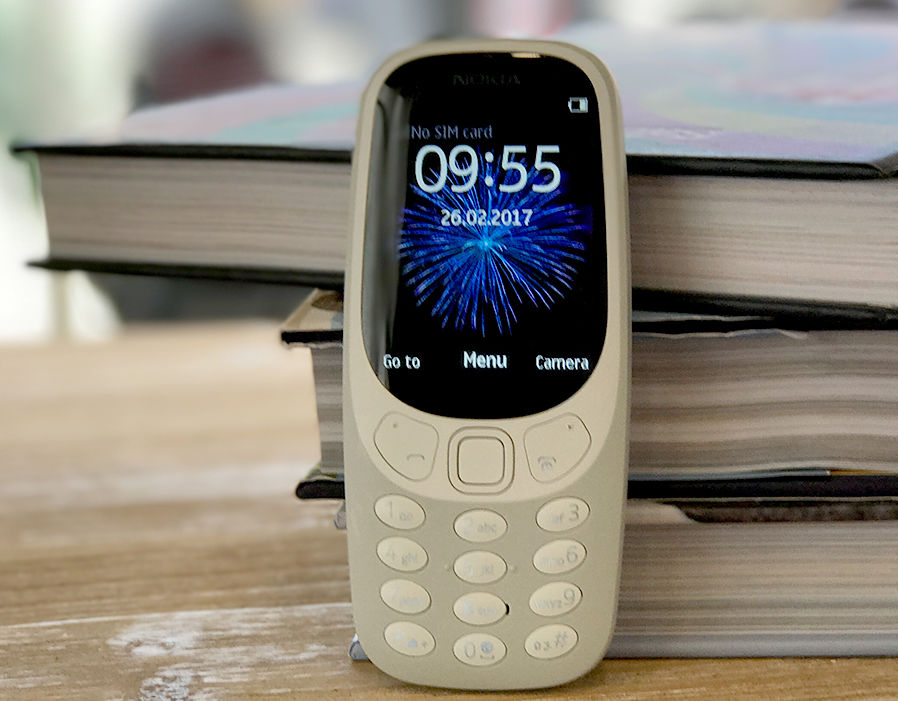 Subgraph will be Snowden’s OS of choice – but it’s not quite ready for...

‘Just kill me,’ United passenger says as he drools blood in new video