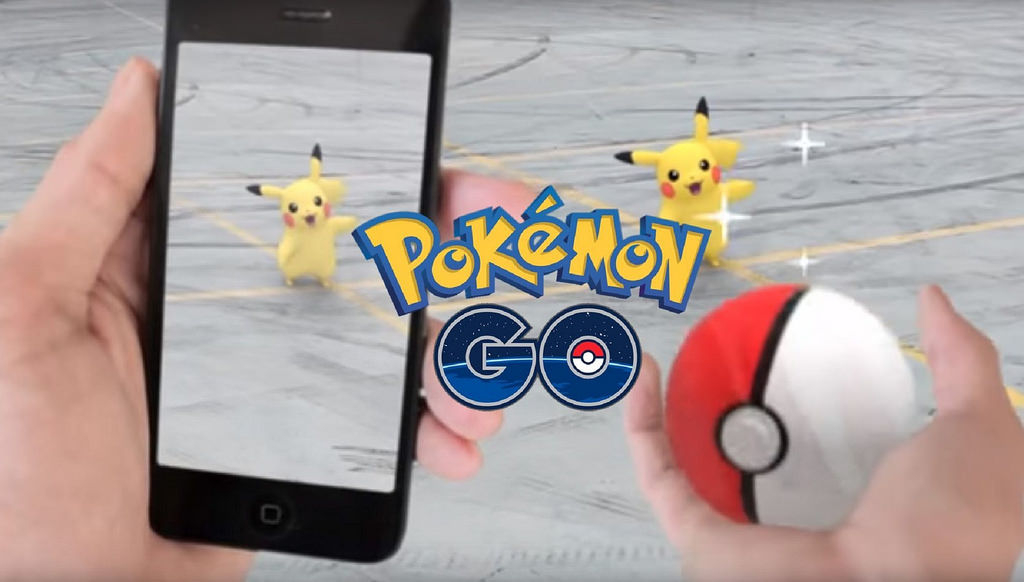 How to emfluence Brand Monitoring with Spiral16