Digital Review
Home Entertainment Pokemon GO: What Does the Future Hold for the Game 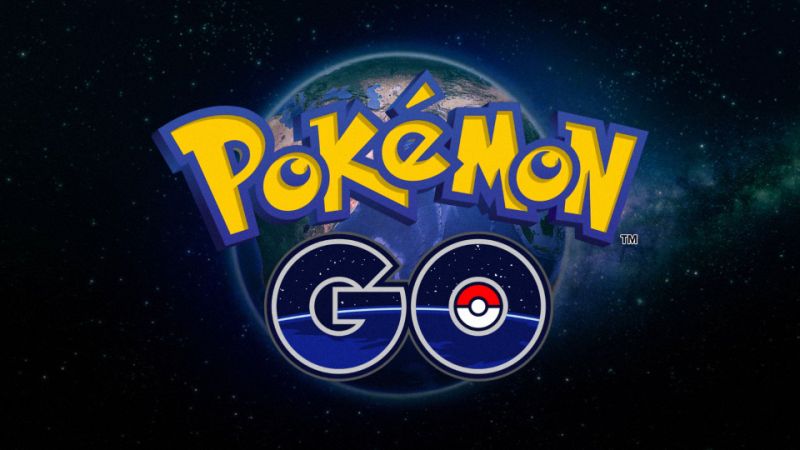 In the wake of the Buddy Pokemon update, it’s worth taking a moment to reflect on the unprecedented success of Pokemon Go.

The augmented reality game that started as an April Fool’s Day prank has now amassed over 500 million downloads more quickly than any other app in the history of mobile gaming. Despite losing a majority of its daily active users, the game is still the top grossing app across both iOS and Android platforms.

To call it a hit would be a massive understatement.

So how does Niantic plan to keep this momentum up in the weeks, months and years to come? After all, without regular updates, the player base will eventually find another app to spend their money on. What does Pokemon Go’s future hold? 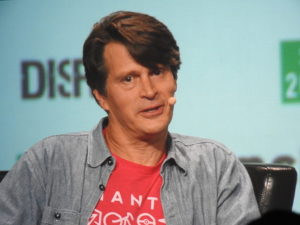 “Battling is something we talk a lot about

That’s exactly what Niantic CEO John Hanke sat down with TechCruncheditor Greg Kumparak at Disrupt this year to discuss, and lucky for us, VentureBeat has the entire transcript of the conversation on its site.

Hanke and Kumparak discussed a myriad of topics, from Hanke’s team allegiance (Instinct) to how the development team would have prepared if it had known that the game would be downloaded hundreds of millions of times. But we’re just going to focus on the end of the conversation, which revolved around future updates.

First up, Kumparak asked about player-versus-player Pokemon battles, which Niantic hasn’t spent much (if any) time discussing since the game launched. According to Hanke: “Battling is something we talk a lot about. It’ll probably make its way onto the road map, but I don’t have a specific date.”

Ingress are the lifeblood of the game

Kumparak then asked about what Pokemon Go might look like a year from today. Hanke pointed to Ingress, the team’s previous mobile game:

“If you want to predict the future, look at the past. A lot of what we’re doing with Pokémon we learned through three years of work withIngress – building up the game around the world, maturing the technology, the social aspect of it. The events for Ingress are the lifeblood of the game. I think you can expect to see things like that inPokémon Go.”

Events will be part of our future

Finally, the subject of “more Pokemon” was broached. It’s worth reading Hanke’s full message, as this is a subject every fan of the game wants to know more about:

“We’ve launched the first generation of Pokémon, 150 or so. There are over 700 Pokémon in the Pokémon universe. It’s always been the intent to gradually introduce more Pokémon into the experience over time. It’s a natural way to keep the game fresh. Some Pokémon are highly coveted and people are going to be really excited when they show up in the game.

I mentioned events earlier, how much fun it is to have these events where people come together. It’s like Comic-Con meets a 5K. It’s an active thing. You’re not just observing. You’re playing as part of this big social get-together. Events will be part of our future. We’re waiting for the launch craziness to subside and then we’ll get to the hard work of planning. It’s hard to put on an event for 10,000-plus people. But introducing new Pokémon into the world, having events where those might be showcased, those concepts go together well. You can expect to see that happening in a synchronized way.”

It sounds like we’ll meet some new Pokemon through special coordinated events, although in six months to a year, it wouldn’t be surprising to see a single, massive update adding 150 or so new Pokemon to the game as well.

In the meantime, we’ll have to live with Buddies.

VLC Chromecast support shows signs of life, and you can try it right now

How the media chewed me up and spat me out after I blogged about...