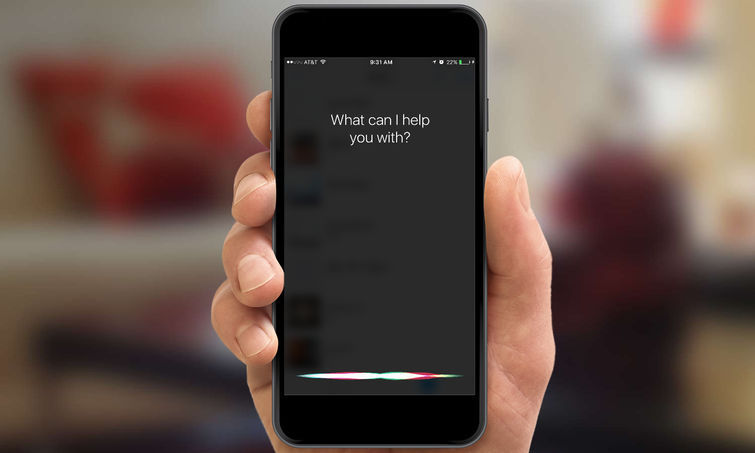 In an effort to get users up to speed with Siri integration in iOS 10, Apple dedicated a series of blog posts to showcasing ways the voice assistant can be used to control apps on users’ devices — including to create and read text messages, search through photos, and send payments to friends.

Apple also introduced SiriKit, a set of tools that enable developers to integrate Siri with their apps. Seamless integration with third-party apps and services is integral to voice assistants becoming a primary source of interaction for users.

Releasing a series of blog posts is an unusual move for Apple. The company typically makes its announcements during its Worldwide Developer Conference in June, prior to launching a new device in September, TechCrunch notes. Apple is likely making this move for three primary reasons:

Voice-powered apps could help spur usage amid the app engagement crisis. The majority of user time spent in-app is allotted to just a handful of apps, which could affect app publishers’ ability to monetize their products. Letting users activate and engage with apps through voice rather than having to search for apps manually could result in greater app usage, according to a Global Web Index survey. Two of the three most important reasons for using voice assistants, according to survey respondents, are that it’s quicker than using an app or web, and its easier than using the web or apps.

Aside from app engagements, developers have another problem. Cutting through the noise of an overcrowded app market is critical for any app developer looking to build a viable user base. There are now well over 3 million apps available across the world’s five largest app stores. Delivering the right product to the right audience at the right time in this environment is imperative to the success of any app.

The challenge of marketing an app effectively has made app-install ads — an ad unit that directs users to download a mobile app — an essential tool for developers seeking to stand out in the Google Play and Apple app stores. This is why it’s not surprising that more marketers are using paid channels to drive downloads than ever before. In fact, over 80% of respondents in a survey of the top 100 grossing mobile app developers noted they plan on increasing their spend on app-install ads in 2015.

Here are some key takeaways from the report:

In full, the report:

To get your copy of this invaluable guide, choose one of these options:

The choice is yours. But however you decide to acquire this report, you’ve given yourself a powerful advantage in your understanding of the fast-moving world of mobile app-install ads.

Amazon is gearing up to announce a new delivery strategy

By the numbers: What marketers need to know about the Rio 2016 Olympics

The 10 ways of increasing your conversions