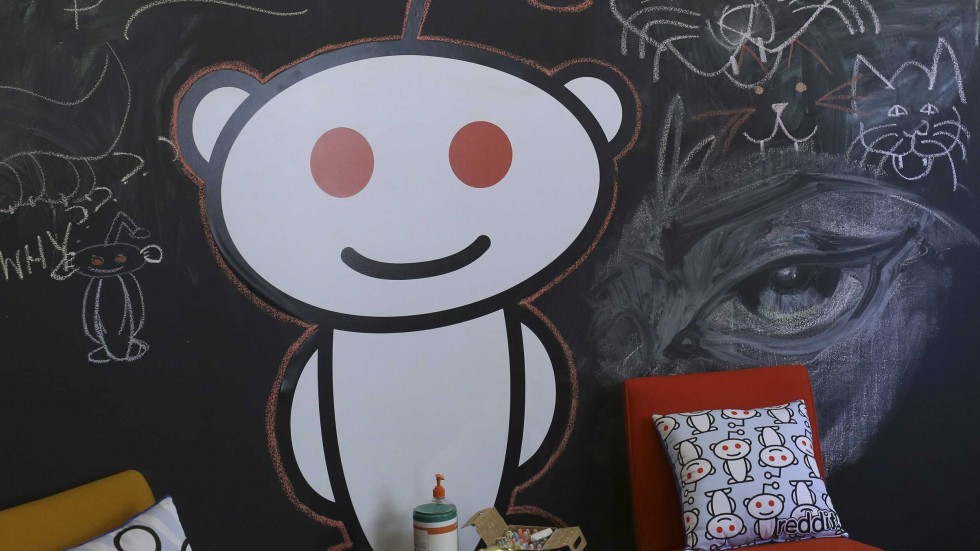 Traditionally, Reddit’s been a platform that has both intrigued and frightened marketing-folk. Reddit is trying to roll out advertising opportunities with promoted user posts

On one hand, Reddit – the self-proclaimed “front page of the internet” – is the source of many of the biggest viral stories and trends. The infamous “Triple Rainbow” video originated from Reddit, the massive 2014 celebrity nude photo hack came to public attention via subreddit and there are countless other examples of online memes and stories that have taken seed from the message board network. In fact, BuzzFeed has often been criticized for appropriating Reddit content for their own viral posts, so much so that they put rules in place to ensure Buzzfeed gave relevant Redditors credit.

Given the platform’s potential as an originator of trends, brands have obviously been keen to get in on the ground floor and stay ahead of the game – and that’s before you even consider Reddit’s own 170 million monthly active users (more than Pinterest and LinkedIn) submitting, on average, over 53.9 million comments, resulting in more than 7 billion pageviews, every month.

But there is a catch. Reddit users hate advertising.

“Reddit’s a platform where you can call people out on it. And a lot of traditional advertising feels like we’re being taken advantage of and nobody likes that.”

This is amplified on Reddit because users are, by design, anonymous, freeing people to say whatever they want with little fear of it being linked back to their real identity.

There have been various examples of brand fails on the platform, normally due to brands trying too hard to force their marketing messages into the conversation – efforts which are not appreciated by the dedicated Reddit community. And the response can even spill over to other platforms – when Pilot tried to insert themselves into the Reddit conversation by posting a meme of one of their pens, Redditors were not enthused and they promptly ripped the company for their blatant advertising, with criticisms flowing through to the pen’s Amazon reviews.

Reddit users are, in general, more tech-savvy, more cynical of marketing messages, and they’re fiercely protective of their on-platform groups – there’s good reason why Reddit is the second most trusted social media source for news.

Reddit Looking to Open Up Advertising Opportunities via Sponsored Posts | Social Media TodayFor brands, wading into those waters comes with significant risk – but now, Reddit’s trying to roll out the welcome mat to advertisers in an effort to boost the platform’s monetization capacity.

They work like this – say there’s a post that’s blowing up on Reddit. The example provided by Huffman is this one, about a user who’d created a giant replica of a Taco Bell hot sauce packet.

As you can see, there’s a heap of upvotes and comments. Under the new Sponsored Posts system, Taco Bell would be able to “sponsor” this post and ensure it gets more reach, as well as targeting it to specific Reddit users.

AWS’s Elastic File System is now ready for production use

ABOUT US
A source of tech reviews and digital trends. Breaking technology news, analysis, and opinions from digitalreview.co. A guide for all things tech. Consumer technology news and reviews. Your source for International Technology News, Business and Culture. Follow us for the latest news, reviews and other fun tech stuff. News, resources, inspiration and fun for the connected generation. Digitalreview.co covers the future of technology, science, art, and culture.
Contact us: [email protected]eview.co
FOLLOW US
© Copyright © 2013. Developed by Eva Media, Inc. - All rights reserved