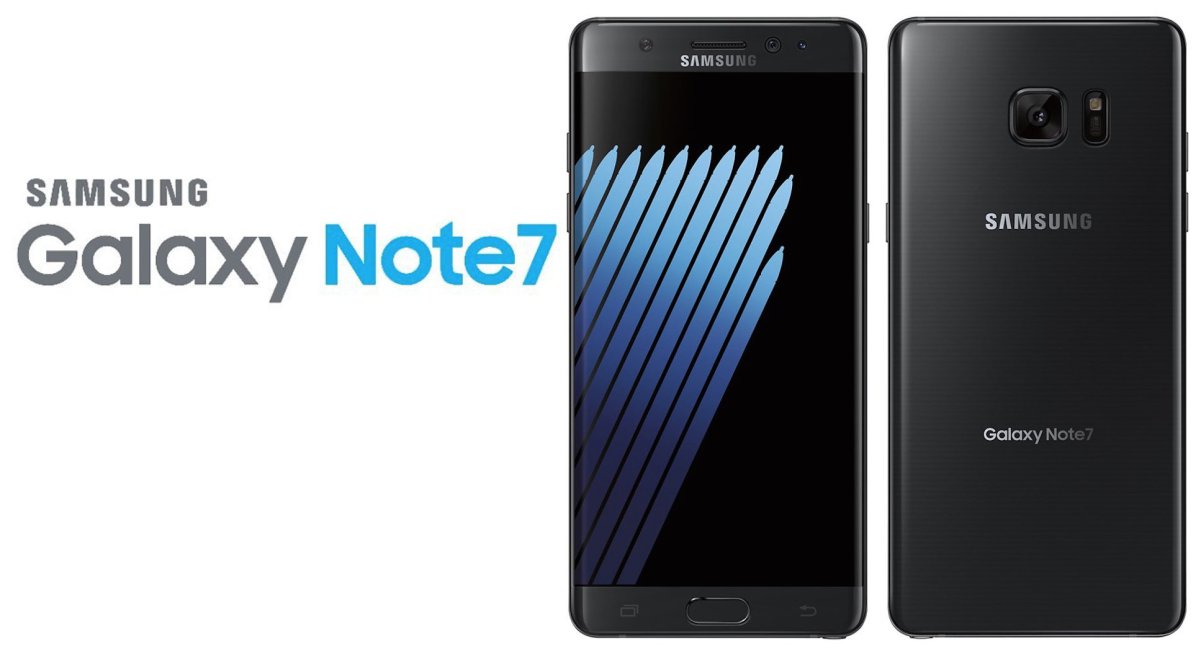 About 90 percent of Note7 users affected by the phone’s global recall are sticking with the phones as opposed to jumping ship for another phone made by Samsung or from a competitor, according to the company.

According to Mashable, Samsung also released two promising stats on the progress of its recall and replacement program.

In Singapore, the number of Note7 exchanges is even higher at 80 percent.

DJ Koh, president of Mobile Communications Business at Samsung Electronics, called the global replacement program’s progressing “encouraging” and said the company’s focus is to “make sure that all affected devices are replaced as quickly and efficiently as possible.”

“We are humbled by our customers’ loyalty to the Galaxy Note7 device,” Koh said. “This is why we want them to take advantage of their local replacement program so that they can continue to feel confident and excited every time they reach for their Galaxy Note7 device.”

The swift replacement is promising and safety is at the top of Samsung’s priorities, which is exactly where it should be.

We just hope the recent reports of Note7 replacements experiencing overheating and battery drain issues — reportedly unrelated to the initial battery defects — caused by mass production aren’t part of a larger problem. The new issues are reportedly isolated to South Korean Note7 replacements and may affect only a small batch of devices.

A 90 percent loyalty rate is extraordinary given how recalled Note7s have incinerated a carand burned a 6-year-old. Not to mention being banned on flights by the Federal Aviation Administration.

Of course, it probably shouldn’t surprise anyone since the Note7 is a really excellent phone(barring defects).

Samsung has no doubt lost some customers to the iPhone 7 and 7 Plus after the phones started catching on fire.

KGI Securities analyst Ming-Chi Kuo says he believes there is stronger demand for the iPhone 7 Plus as a result of the Note7’s recall as consumers look for an alternative phablet.

It’s impossible to tell if this disaster will subside and Note7 sales outside of the exchange program will recover or reach the company’s projected sales estimates.

It’s equally likely the Note7 will be the one perfect phone that Samsung let get away.

Whatever the case ends up being, the recall isn’t stopping people from ditching the Note7. How many companies have fans like this? Not many.