Digital Review
Home Apple The scenes are not as massive as in the early days: Apple... 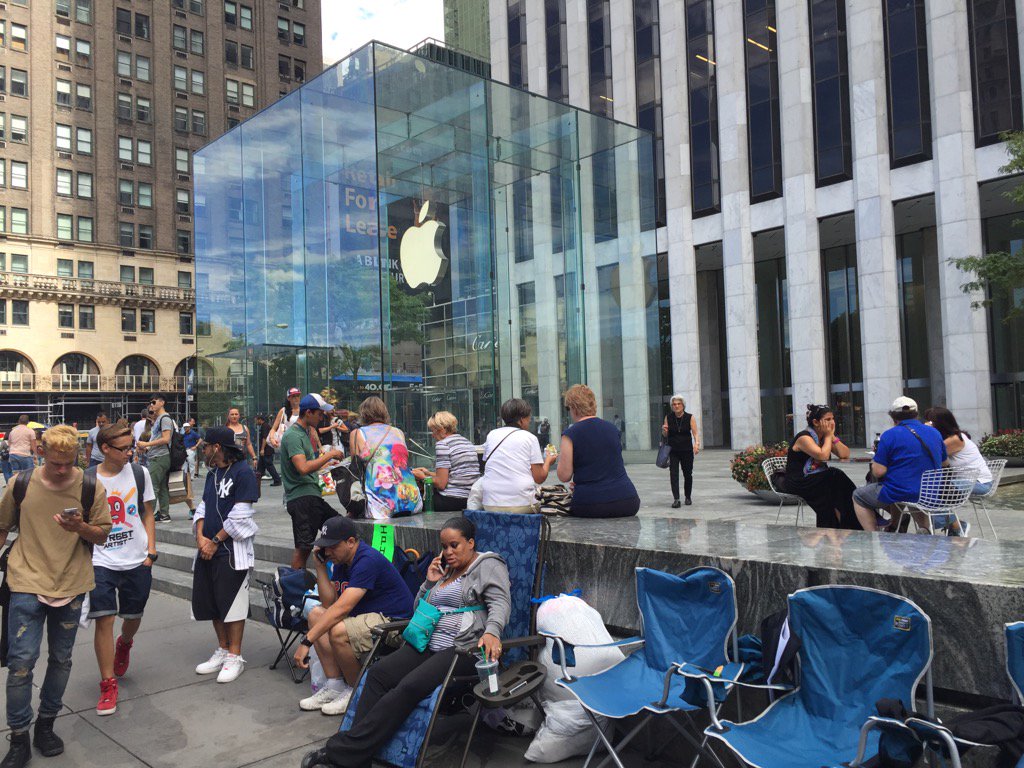 According to VentureBeat, The scenes may not be as massive or boisterous as in the early days, but even after nine years of iPhones, you can count on some hardcore Apple fans to line up in advance of the first day of sales.

Today is that day, and Apple Stores in Asia and Australia have already opened with the new iPhone 7 (though not the iPhone 7 Plus) and Apple Watch 2. With the new gadgets available in more new countries than usual this first weekend, it should be a big weekend for Apple.

And for real Apple fans, it’s basically Christmas, New Year’s Eve, and the (insert your biggest national holiday here) all rolled into one.

No headphone jack? Who cares. People are already camped out in line for the new iPhone outside the flagship store pic.twitter.com/rNv8IZ5WQC

As of 11pm, more than 60 people were seen waiting in line at 313 Somerset for new iPhone 7 https://t.co/UeAcrFuPwJ pic.twitter.com/SNz9gx19Hx

Apple fans line up for iPhone 7 for two days to find some models are SOLD out
#scie… https://t.co/FPcuoaF7eO pic.twitter.com/VfyYbAv9CP

CES 2016: What to expect from the Las Vegas technology conference

Pokémon Go maker taken to court over players on beaches

Apple is putting iOS 9.3 updates on hold for older devices