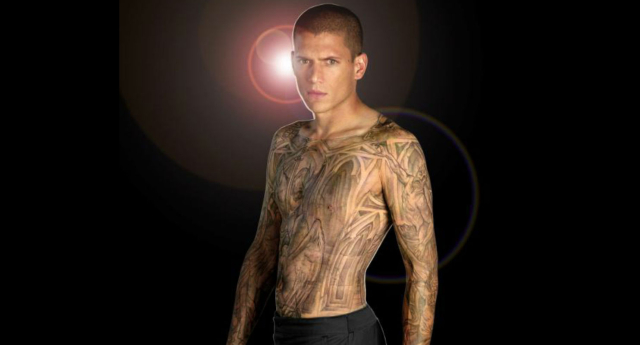 According to inquisitr, The Prison Break 2017 revival is highly anticipated, and Season 5 will have nine episodes.

However, Wentworth Miller, who plays Michael Scofield, has suggested that the popular series may return for one more season. The Prison BreakSeason 5 Episode 1 release date is set for Tuesday, April 4, 2017, and will be part of Fox midseason schedule.

Season 5 of Prison Break will feature nine episodes instead of the original 10 that were planned. Series creator Paul Scheuring revealed that there was not enough time for the 10 episodes and therefore two episodes were shortened into one. 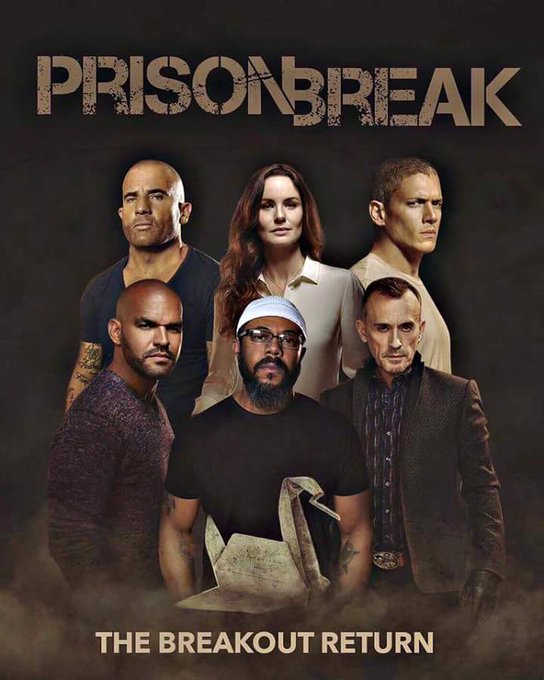 While Scheuring has suggested that the series will end in Season 5, Wentworth Miller revealed to Digital Spy that Prison Break could come back for Season 6, depending on the reception of the revival.

THE REBOOT IS NINE NEW EPISODES AIRING IN SPRING 2017

“The reboot is nine new episodes airing in spring 2017, and then depending on how it’s received, and who’s available, there could be another conversation about another bite of the apple. We’ll see…” 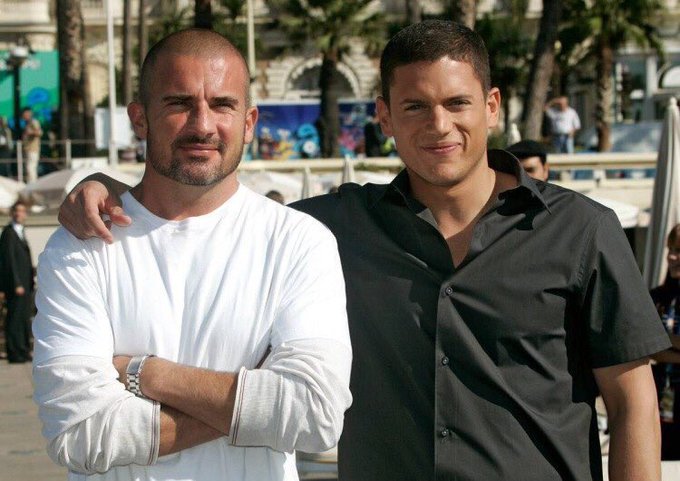 Prison Break released a second trailer, titled “Michael Is Alive,” and it has garnered about 1.5 million views on YouTube. It features Wentworth Miller revealing that Scofield died about seven years ago, and the trailer features Michael’s corpse in a morgue.

IT HAS NOT YET BEEN REVEALED HOW MICHAEL IS STILL ALIVE

It has not yet been revealed how Michael is still alive or if he came back to life. However, Wentworth Miller has assured fans that it will make sense and that everything will be explained in Season 5. T-Bag, Fernando Sucre, C-Note, Lincoln Burrows, and Sara Tancredi have been featured in the trailer and will play a role in helping Michael escape prison in Yemen.

ROBERT KNEPPER CONFIRMS THAT HIS CHARACTER

Robert Knepper confirms that his character, T-Bag, is shocked that Michael Scofield is alive, and he is the one that discovers this information. It is unclear which side T-Bag is on, but Knepper confirms that he is still the character we know, but he is much more mature and funnier. Theodor Bagwell somehow escapes from prison, and this will be revealed in Prison Break Season 5.

ISIS will be part of the plot in Season 5 of Prison Break, and it seems that Michael Scofield and the team will not only have to escape prison but also escape the country. Tancredi will have moved on after a long seven years under the impression that Scofield is dead, and she will be in a relationship. Burrows will also be in a relationship and it is unclear how these characters will react to Michael.

Dominic Purcell, who plays Lincoln, also revealed that Michael may not be a “good guy” anymore and has had to do some unethical things during his disappearance. The second trailer shows two images in less than a second that suggest Michael Scofield may be involved in some terrorist activity.

Wentworth Miller dropped some juicy details about Michael Scofield in an interview with Digital Spy.

“I think we all wonder what we’re capable of, given the circumstances. And a prison setting provides those extreme set of circumstances, in which good people can do horrible things.

“That’s where Michael Scofield has always lived and breathed. But now when we find him again, has he crossed the line in a way that he can never come back? That’s at the heart of the story we’re currently telling.”

Prison Break Season 5 Episode 1 will begin with Scofield already behind bars; therefore, it is unclear whether the series will feature or just explain how the escape artist ended up back in prison. The trailers released have received a lot of buzz online. The series has remained popular on streaming services Netflix despite ending several years ago.

Are you looking forward to Prison Break Season 5? Leave your thoughts in the comment section below.

Apple is giving non-employees commit access to Swift on GitHub

15 Frugal or Free Date Ideas That Keep Your Relationship Alive

Facebook created a VR selfie stick because why ever leave home, right?

Here’s how you can try Messenger bots (but we’re warning you, they kinda suck)