Digital Review
Home Applications Is Snapchat working on its own smart glasses? 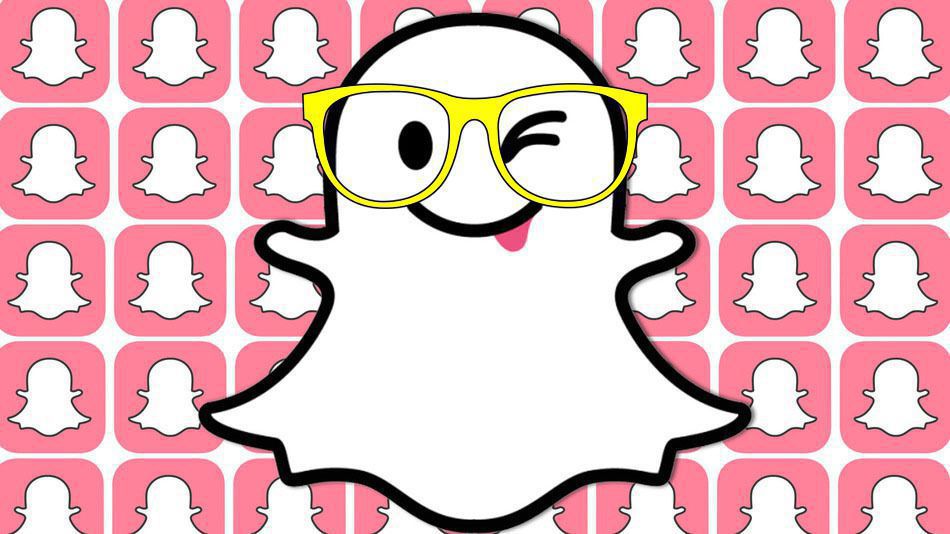 It’s no secret Snapchat is working on augmented reality glasses. The company has reportedly been staffing up a team to work on them and CEO Evan Spiegel has even been caught wearing them in public.

The admission into SIG as an “adopter” hints at the possibilities of the company producing a device that connects to smartphones via Bluetooth.

Originally launched as an app for users to send photos and messages that disappear, Snapchat has expanded beyond its original scope in recent years.

Despite having 150 million daily active users who are addictively engaged with the app and a valuation of almost $20 billion, Snapchat faces fierce competition, especially from Facebook-owned Instagram.

As evidenced by Instagram Stories, Facebook has shown it’s not afraid toblatantly copy the hell out of Snapchat. For Snapchat, Instagram Stories is a real threat to its core functionality. Even though it’s a complete clone, Instagram has more reach through its 300 million daily active users.

Snapchat could be building something different

Snapchat needs to look beyond its app if it doesn’t want to be brushed aside by Facebook’s might in the coming years. Hardware could be one avenue.

It’s unclear whether Snapchat will ever produce its rumored augmented reality glasses or not. In March, I posited one use case for such a wearable:

Imagine being able to put on a pair of smart glasses and then see these [lens effects] overlaid on top of your friends’ faces using augmented reality. It would be insane. Of course, this is just one far-flung idea. For all we know, Snapchat could be building something entirely different.

If the glasses ever do make it out as real product, I sure hope they don’t look as dorky as the purported prototype Spiegel was caught donning with his model girlfriend Miranda Kerr:

19 of the best iOS apps from June

Google’s self-driving car for purchase? Not until it’s ‘safer than a human’

How to Create a Bridge Business That Will Take You From Now to Your...